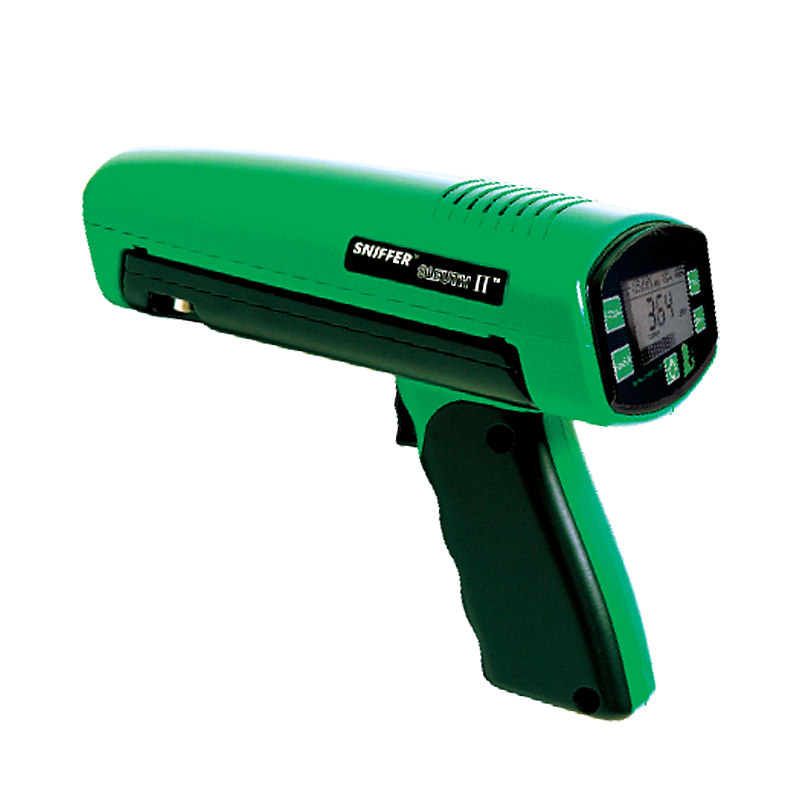 Have you ever been illegally texting behind the wheel, seen a marked police car, and lowered your phone until the “threat” had passed?  Of course you haven’t.  The California Highway Patrol is now testing a device that may end up putting thumb cuffs on texting outlaws.  Comsonics Sniffer Sleuth II can detect cell phone emissions and identify among texting, calling, or emailing from inside a moving vehicle.

We all know that distracted driving leads to car crashes.  Whether it be texting, sightseeing, or eating a McWhopper, taking your attention away from safely operating a motor vehicle is dangerous.  While not a primary p/c stop, the Florida Ban on Texting While Driving (FSS 316.305) aims at curtailing en route mischievousness.

Comsonics Sniffer Sleuth was originally developed as an electronic leak detector for the cable industry.  The same technology that can locate a damaged TV cable can discern the different cellular frequencies assigned for texting, calling, and data transfers.  According to Comsonics, the Sniffer is sensitive enough to tell whether a driver or passenger is texting.

CHP is only performing a T/E on the Sniffer.  Its employment as an enforcement device would have to be approved by the California legislature.  Apparently privacy concerns have been raised, but the Sniffer Sleuth only indicates the presence of transmissions, not their content.

I don’t know if this technology will wind up being a useful tool or just another electronic gadget.  Somehow, I picture a future police car festooned with antennae, sensors, cameras, laser emitters, side scan sonar, and a fleet of deployable aerial drones.  Hmmm…one EMP will end your entire shift.

Yesterday, I watched as a girl held up a left turn lane for a full light cycle while she finished her text amid the angry honking of horns.  When she finally moved through the intersection, she was the only car in line that made it through the light.  Yes, she was that arrogant.

NHTSA estimates that the chances of crashing your car increase by 23 times when texting.  The National Safety Council says 200,000 accidents per year are caused by texting drivers.  While the $2,000 Comsonics Sniffer Sleuth II might find its way into patrol cars, will its use in ticketing curb our addiction to mobile interfacing?

In the end, we cannot legislate out foolishness or enforce common sense.  Cars need to be driven with care.  The consequences for inattention can be costly and/or life threatening.  But that starts with the driver, not the copper.