End of an Era: They Destroyed My H&K MP5 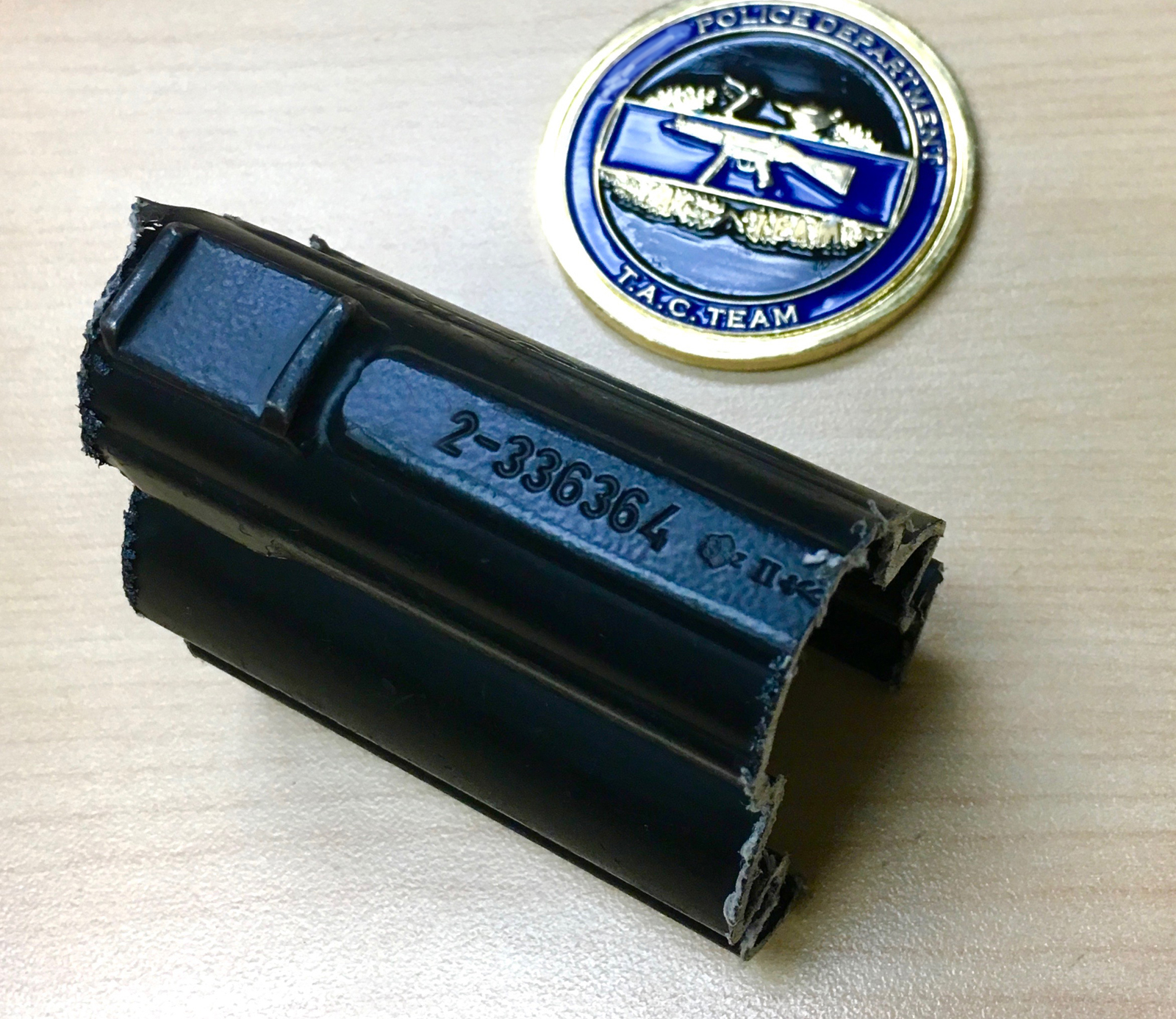 This week, a vendor came to my police department to trade out our Heckler & Koch MP5’s. We had fielded 12 of these little subguns for 29 years. Our then-City Commission approved the purchase of the “advanced” guns following an active shooter in Palm Bay, Florida where four civilians were killed, fourteen wounded, and two outgunned police officers murdered in April of 1987. Having the MP5’s available to our TAC members meant the guns were on the street protecting citizens and officers on every shift, instead of the old school SWAT mentality of having weapons locked up at the station, only to be retrieved in an emergency. 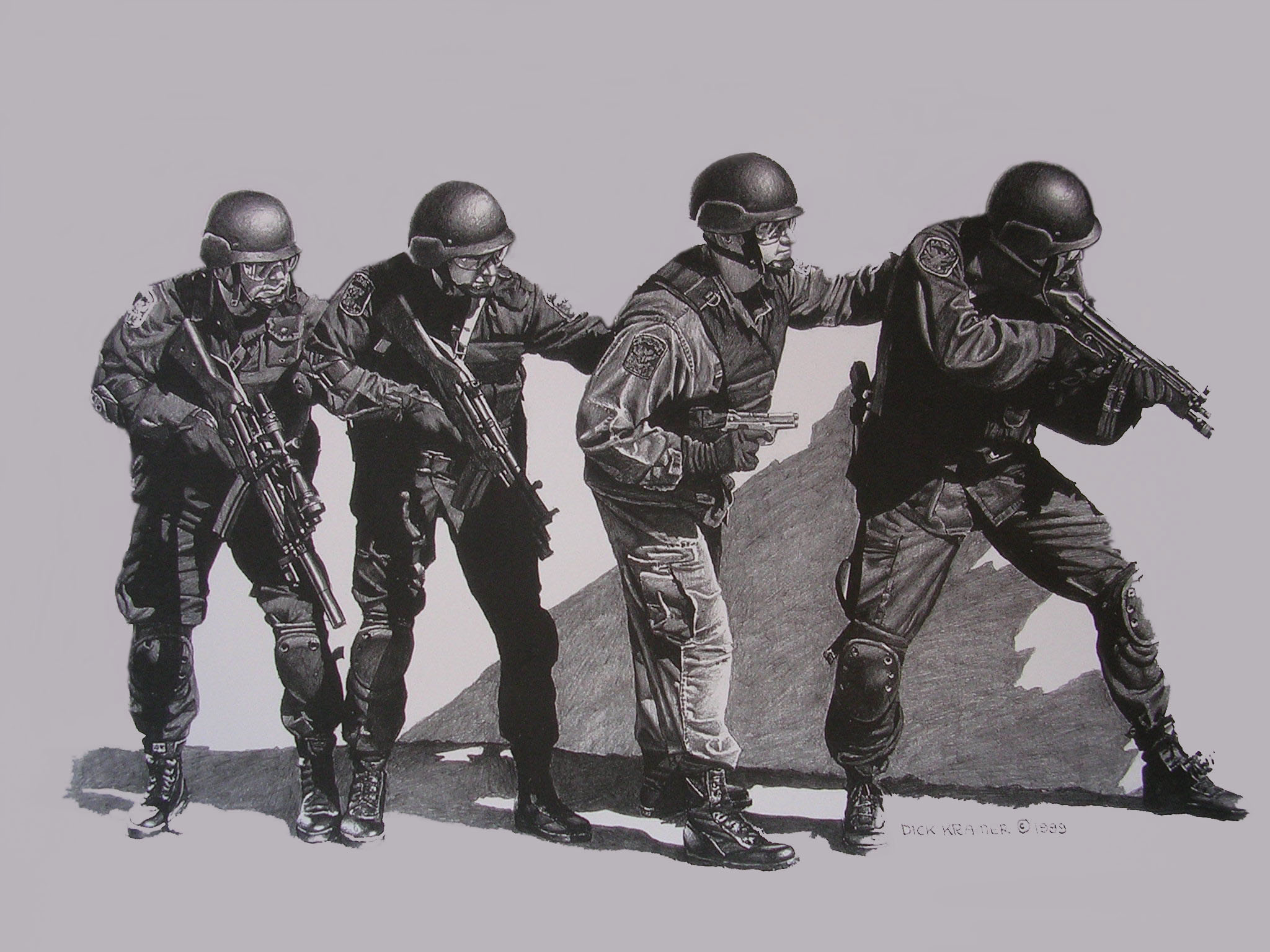 Dick Kramer portrait of our guys in 1999, I’m second from left.

Since adopting the MP5’s, they had become part of our department’s history. They were silk-screened on our shirts, memorialized by renowned police artist Dick Kramer, and, thanks to a former commander, the MP5 was proudly engraved on our uniform pins. 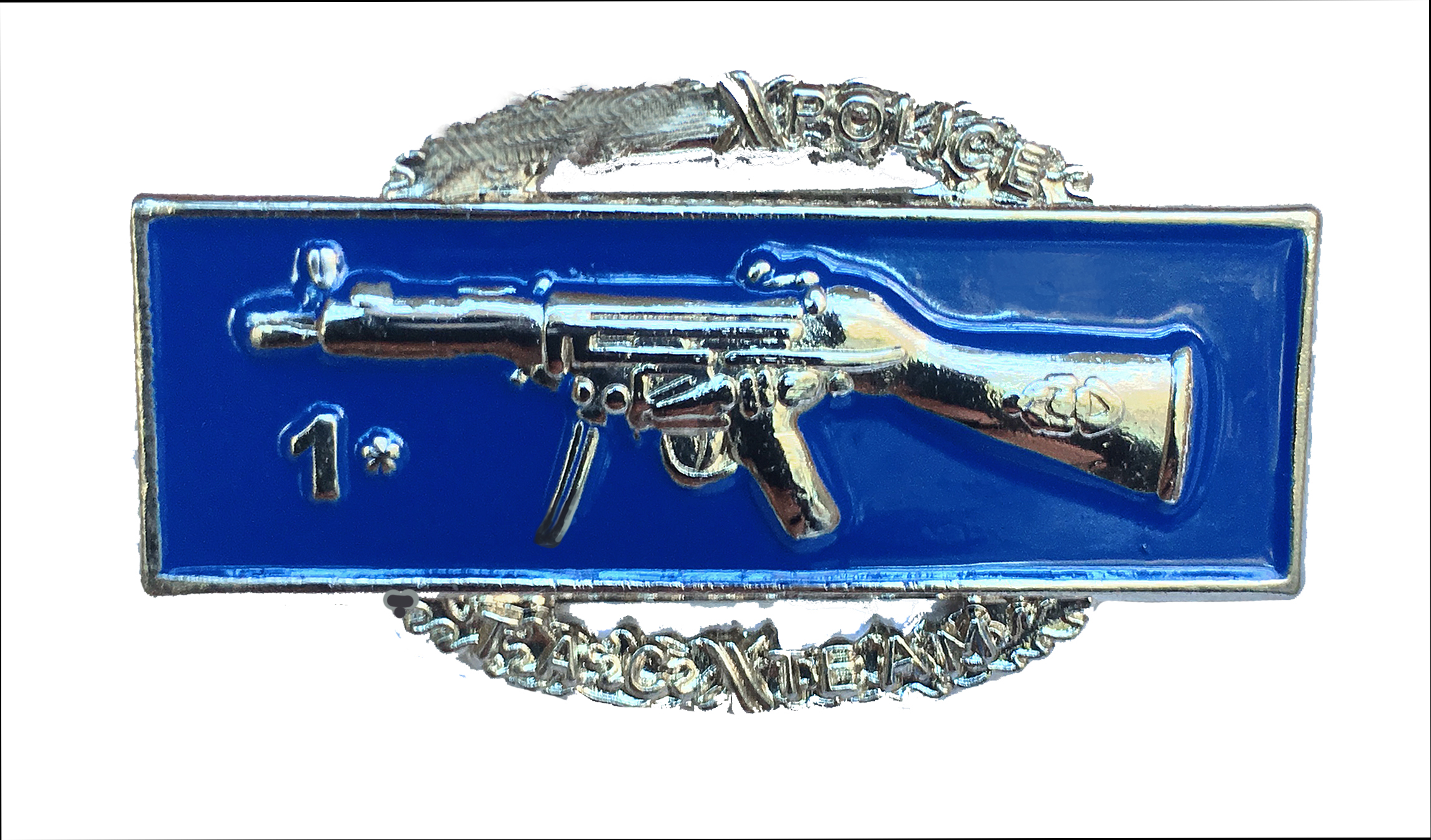 I carried #364 on more training days, SWAT operations, and daily shifts than I will ever be able to remember. It never failed to fire and never let me down. I was sad when I passed it down to a new guy after I came to the realization that an AR platform was more appropriate to my work. 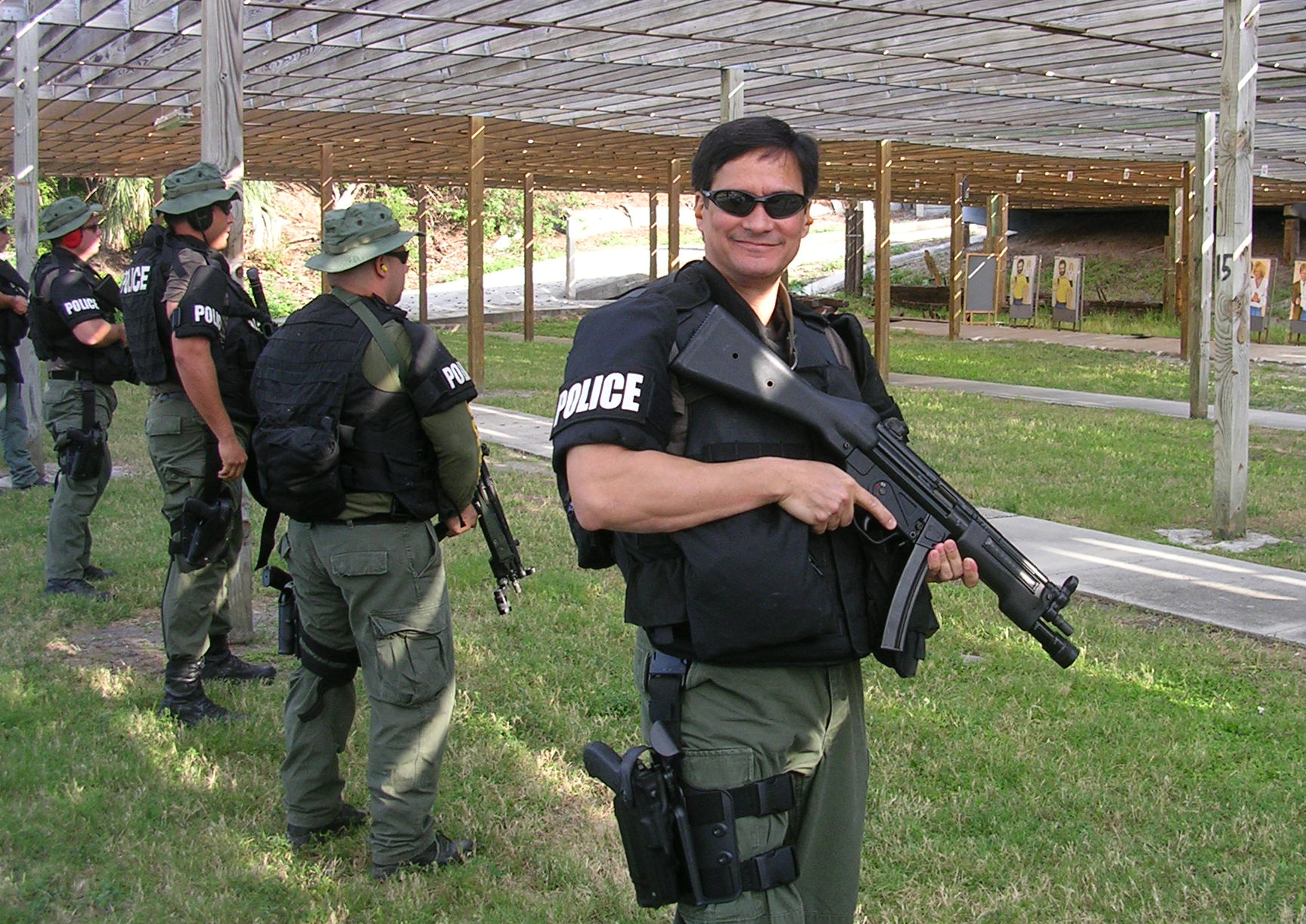 Our dozen old MP5’s had become a bit long in the tooth for SWAT use. Our Chief had approved the purchase of new Armalite M-15A4 rifles to replace the venerable “Mama Papa Nickels,” as we jokingly called them. Because these were post-ban guns, the terms of our purchase dictated the MP5’s could only be sold to law enforcement agencies and there were no takers. Our H&K’s receivers were cut up after the components had been stripped… 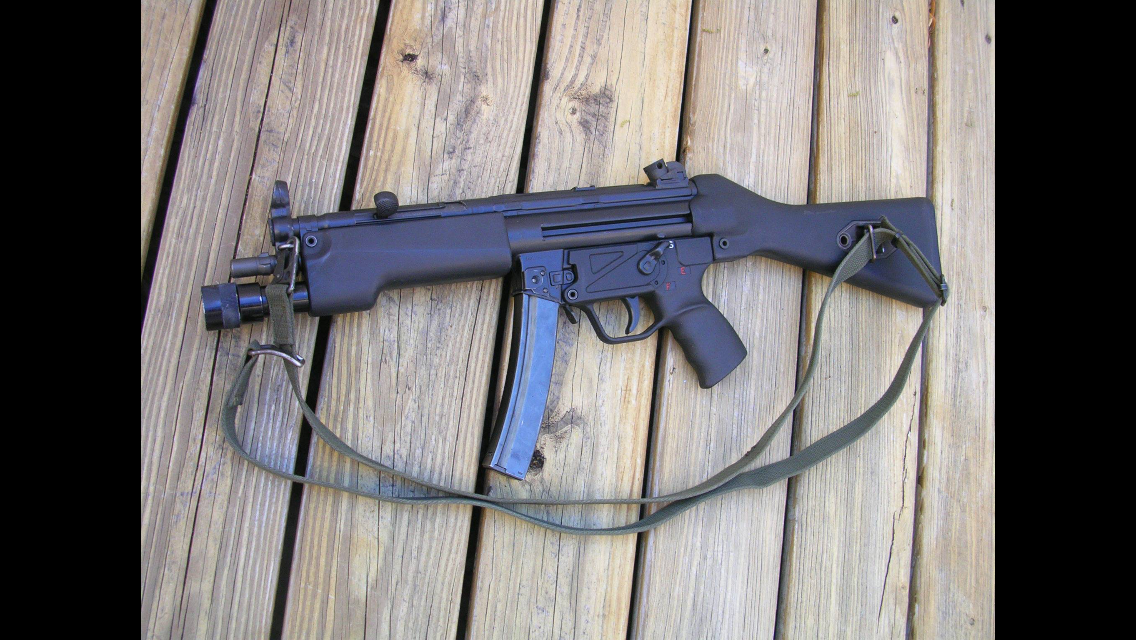 Times have changed. Black BDU’s and balaclavas have given way to olive drab armor, robots, and MRAPs. In its day, the H&K MP5 was at the front of the entry stack. Sorry to see my gun cut up.

This entry was posted in Misc., SWAT, Technology. Bookmark the permalink.

7 Responses to End of an Era: They Destroyed My H&K MP5