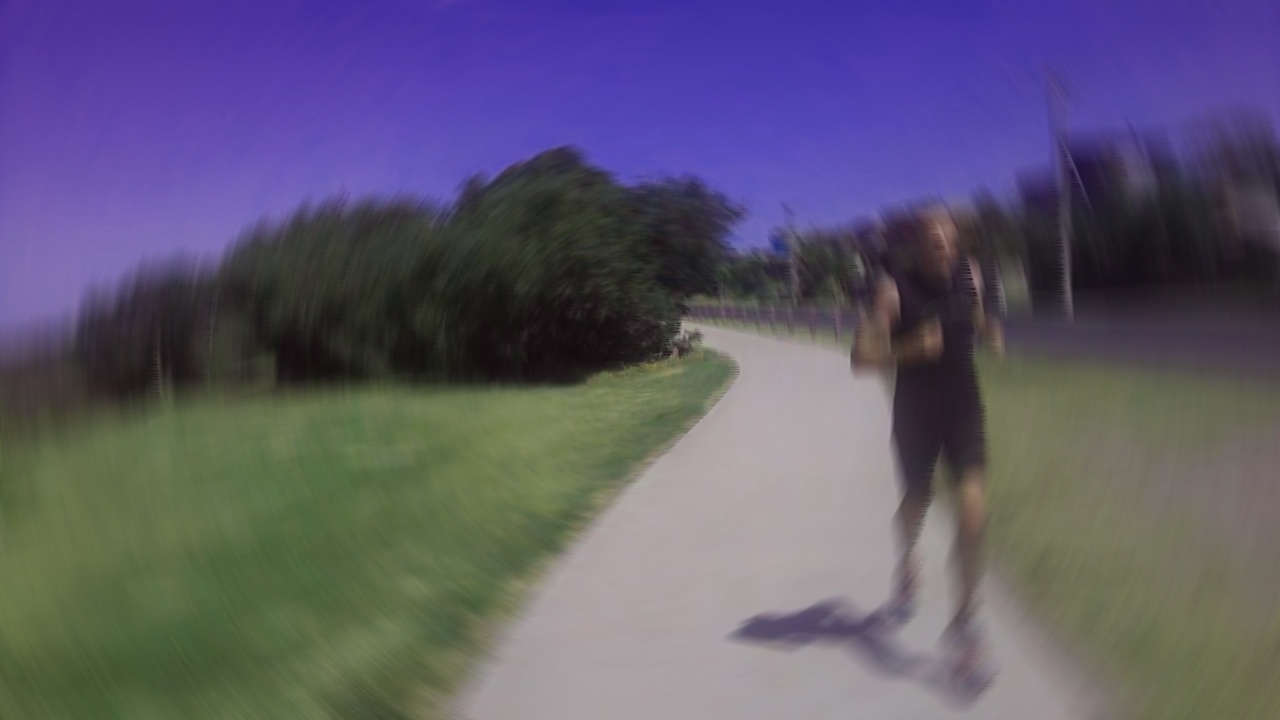 Dressed in long pants and a dark hoodie, the man crossed the road and cut the corner through the opposite house’s yard. Definitely not normal. A burglar? The residence from which he fled belongs to a noted local restauranteur. As I approached, I saw the home’s garage doors wide open with a Range Rover and Porsche within. Troubling.

The man had sprinted in front of a southbound Ford Expedition, whose driver could not have missed the moving traffic obstruction. As it passed, I memorized the tag number on the SUV for a possible witness. I had no cell phone on me, so I was an observer for what was unfolding. I needed a plan.

I picked up my pace, intent on relocating the “perp” up the street. I was feeling the burn as I spied movement half a block away to the east on a side street. Ha! Got ya. I puzzled that the suspect was stationary near a row of hedges. Was he, perhaps, concealing items burgled from the high-end cars? Or waiting on a get-away ride?

My path veered toward him. Sans phone, I would follow until I could detain him or get a neighbor to call 911. I pulled my earbuds out and prepared for whatever came next. What was this guy doing at those bushes? I closed the distance.

Inside 25 yards now. Whaa? A Great Dane? The man was scolding a partially-obscured dog in the hedgerow. Suddenly, the dog broke away and scooted east. The man gave chase shouting for it to return. Ahhh, a loose dog. Oh, a loose dog. Head down, I nonchalantly returned to my original course.

This is not the first time I had been down this proverbial road. Sigh. Occupational hazard: Sometimes when you are a hammer, everything looks like a nail.

This entry was posted in Humor, Misc., Off Duty, Tactics. Bookmark the permalink.

4 Responses to Just Out For a Jog…