At SHOT Show 2014’s Media Day at the Range, Slide Fire showed off a fixed mounted upside down semi-automatic AR-15 that mechanically bump-fired to shoot in “full auto.”  Watching it chatter elicited much joy from the assembled press, who did not fail to gather when the demonstration dinner bell was rung.

There were many remarks from those around me who said that they had thought that Slide Fire was a flash in the pan.  There was surprise at the growing popularity of the product line, which kinda turns a semi-automatic rifle or shotgun (AR’s, AK’s, 10-22’s, Saiga’s, etc) into a fully automatic firing weapon.  This is done with a modified stock and Newton’s Third Law of Motion–For every action, there is an equal and opposite reaction.  Recoil is the action and the incidental activation of the trigger is the reaction. 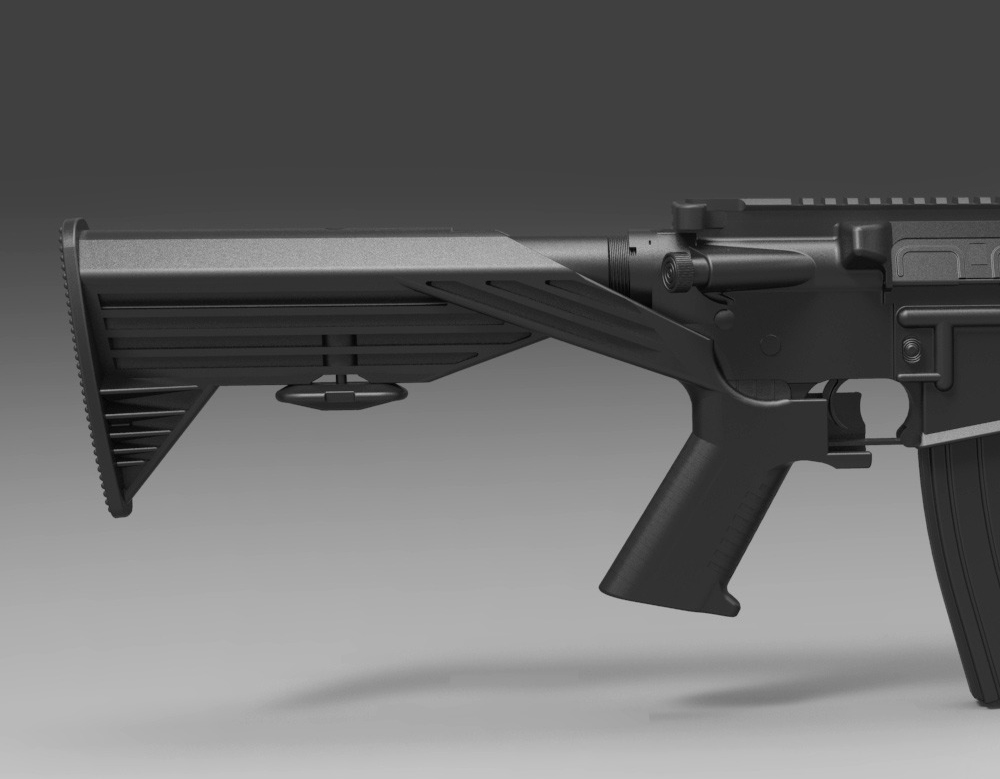 When asked, the Slide Fire rep was a bit coy about whether this wonky machine would be sold to the general public.  He said that for the time being it was “for demonstration purposes only.”  I do not know if there is much of a market for pintle-mounted AR’s, but it was sure fun to see. 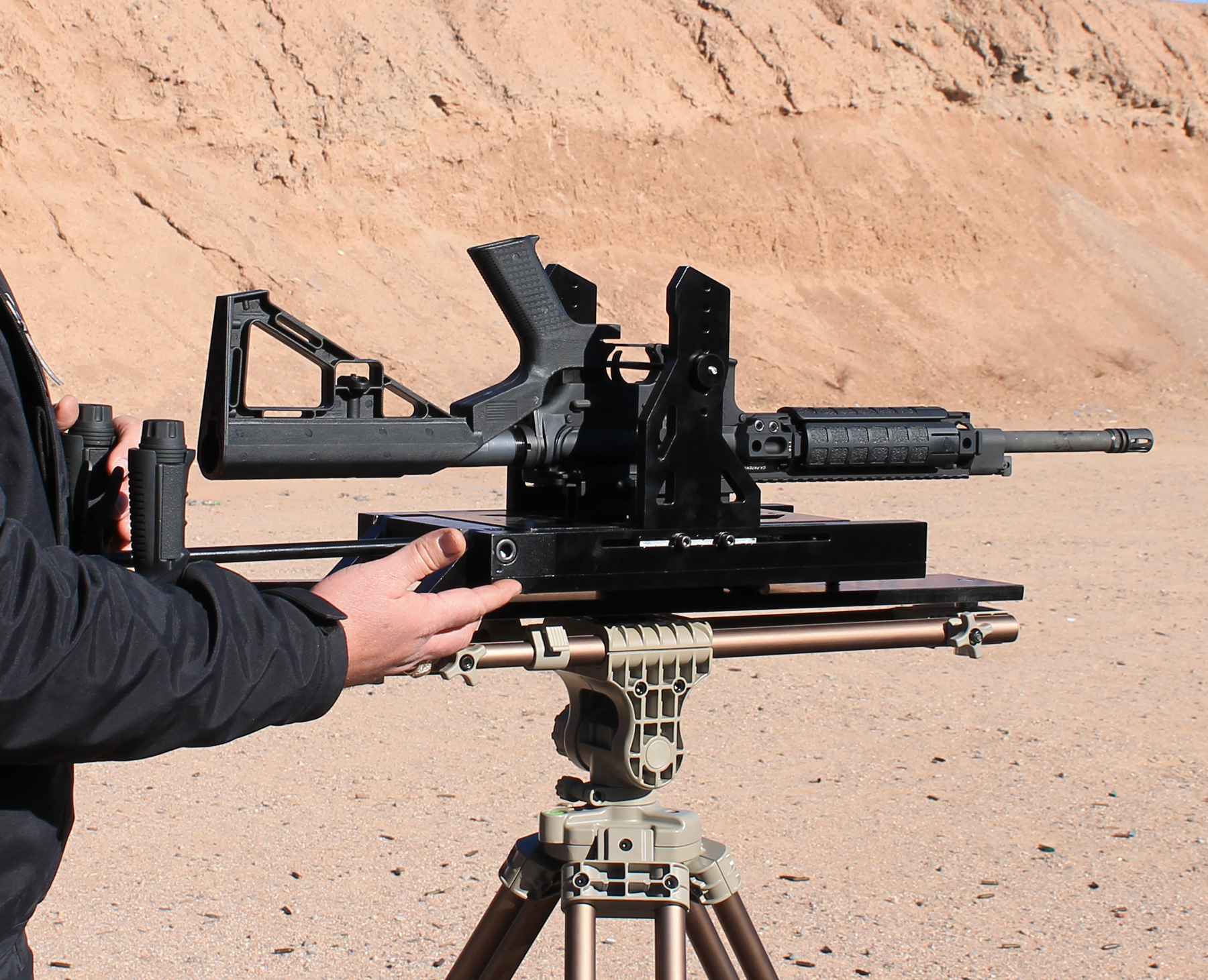 The upside down gun orientation made for jokes about whether MagPul and other manufacturers would be coming up with floor plate affixed Picatinny rails for magazine-based sighting systems and attachments!  Yeah…no.

This entry was posted in Firearms, SHOT Show and tagged Media Day at the Range, SHOT Show. Bookmark the permalink.