Sending Them Out to Play in Traffic 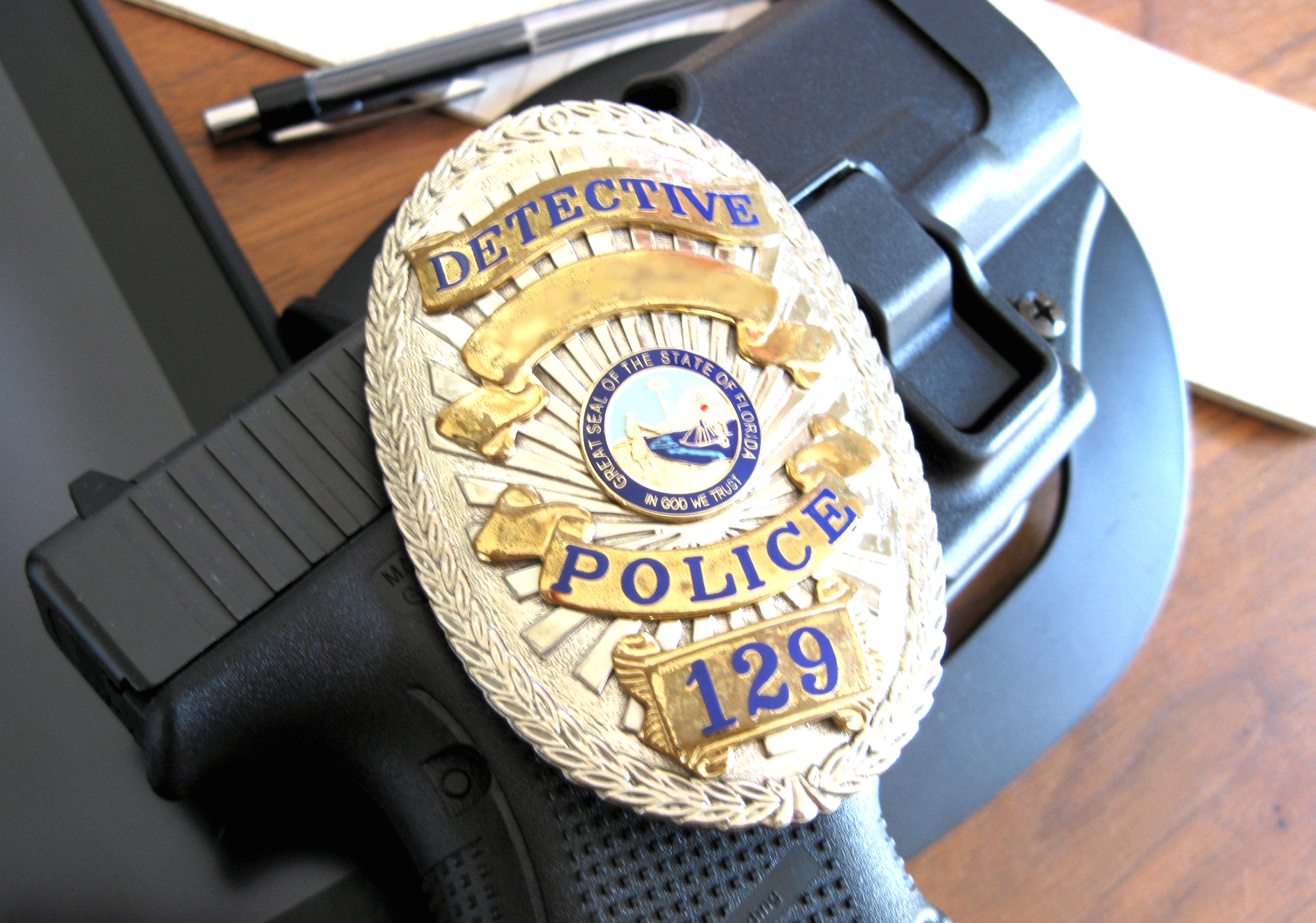 It was my first week back in Detective Bureau.  I was getting a slice with some of the guys when I got a call from my lieutenant.  “Yeah, Boss?”  “You better check on Wheaten and Milner; they requested uniformed back-up,” he said.  Day two in DB and I hadn’t even programmed all the investigators’ numbers into my phone.  Figured.  “Right away, Boss.”

Just before lunch, Wheaten told me he and Milner were going to interview and arrest a grand theft suspect for whom he had probable cause at a particular nursing home.  At least I knew where they were.  I reached Milner on the phone.  “All good?”  She said, “We got in a fight, but have just a few scrapes.”  “Okay, see me back in the Bay.”

I spent seven years as a plain-clothed detective.  It never escaped me that I had traded in a ballistic vest for a silk tie.  As a dick, you arrest the same bad people, but have fewer tools at your disposal than a road officer.  Your empty hand techniques and officer safety awareness need to be better than average.  Good training and mindset are critical.

I met my folks back at the office to write up some injury reports.  Fortunately, we could joke because the damage was minor–an abrasion to Milner’s neck and shoulder and a contusion to Wheaten’s forehead.  Milner was scratched during the scuffle with the felony suspect.  Wheaten’s noggin got slammed into some drywall.

I had supervised both of these new detectives as patrol officers when we were on Midnight Shift.  I like them, respect them, and was glad that their injuries were slight.  Still, it is akin to sending your kids out to play in traffic every day.  I worry about their safety.

Having transitioned from the road to detectives to the road and back again, I have a greater appreciation for the officer safety challenges facing the new generation of gumshoes.  (That seemed antithetical.)  I advocate our guys and gals be alert, decisive, and harsh in confrontations while wearing “business casual attire.”  Without all the tools of a police duty belt, your options during a collar are reduced, as is your margin for error.  Train smart and stay safe.

One Response to Sending Them Out to Play in Traffic