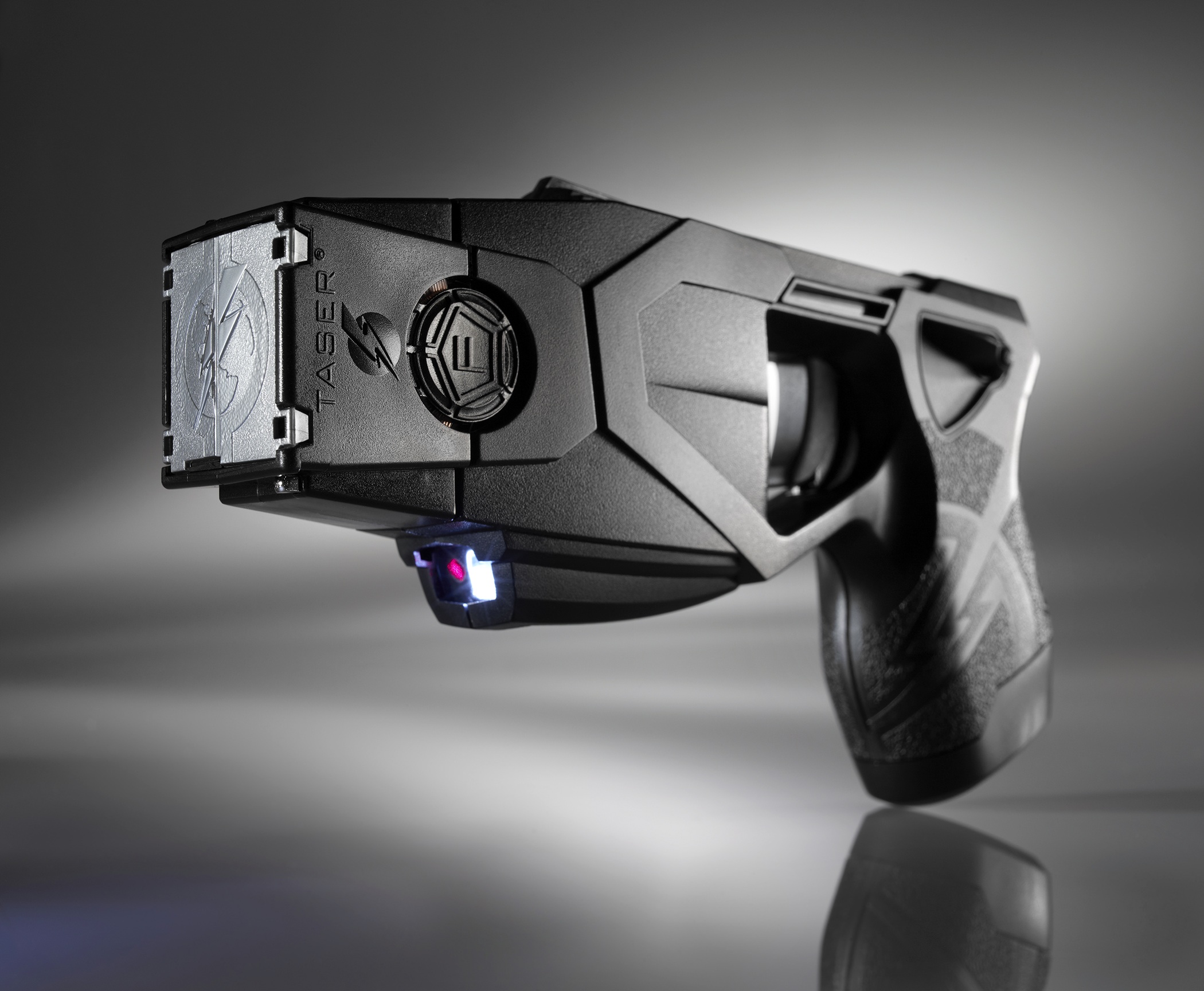 A TASER International press release announced the introduction of their latest Conducted Electrical Weapon, the new X26P. The X26P uses the company’s latest technological advances and design combined with familiar ergonomics from its popular predecessor, the X26.

New electronic architecture takes the X26P out of the analog era and into the digital one, like its sibling the X2. The old X26 used a gas tube spark gap and a fixed energy discharge, while the latest version moves to a solid state arc controller that measures and adjusts the electrical output.

Other improvements include extended battery life, increased logging of usage data, and an IPX2 rating for weatherproofing against rain and humidity (a bonus in Florida).

According to TASER founder and CEO Rick Smith, “The new X26P will feel familiar to many law enforcement officers, combining the form factor and cartridge from the original X26 with improved ergonomics, weatherproofing, and updated Smart technology features. Smart technology adds enhanced safety and performance, improved data and analytics together with superior quality, reliability and durability.”

The X26P is a single-shot device, using standard X26 cartridges, unlike the X2’s second shot capability. It bears a visual resemblance to the X2, while retaining the X26’s dimensions. Digital power magazines and TASER CAM will work on both the X2 and X26P models.

While the X26P still has the single sighting laser and flashlight of the X26, it does not have the dual lasers, back-up shot, or warning arc of an X2. I could not find information if it will fit in existing X26 holsters, but it looks larger across the beam. 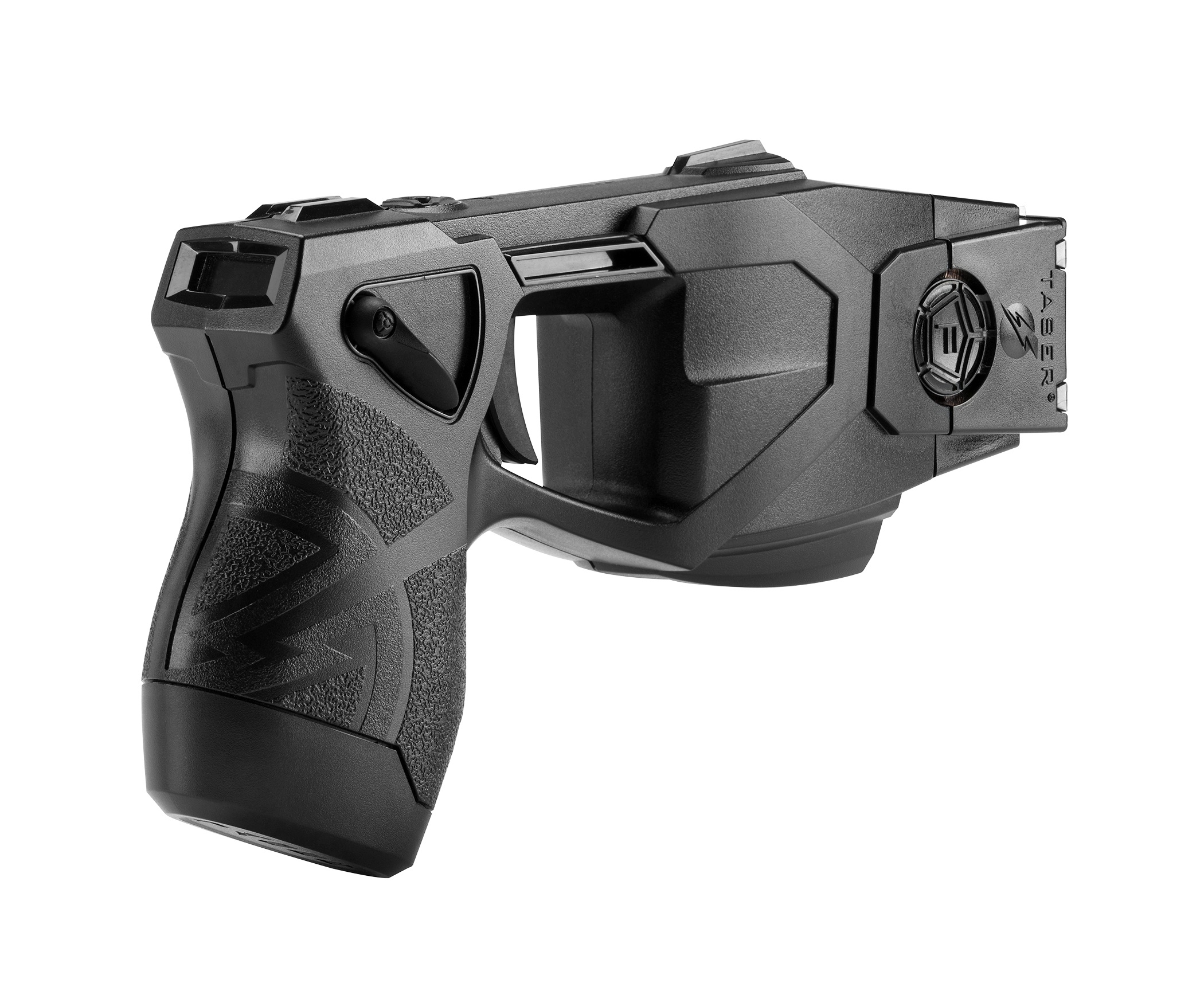 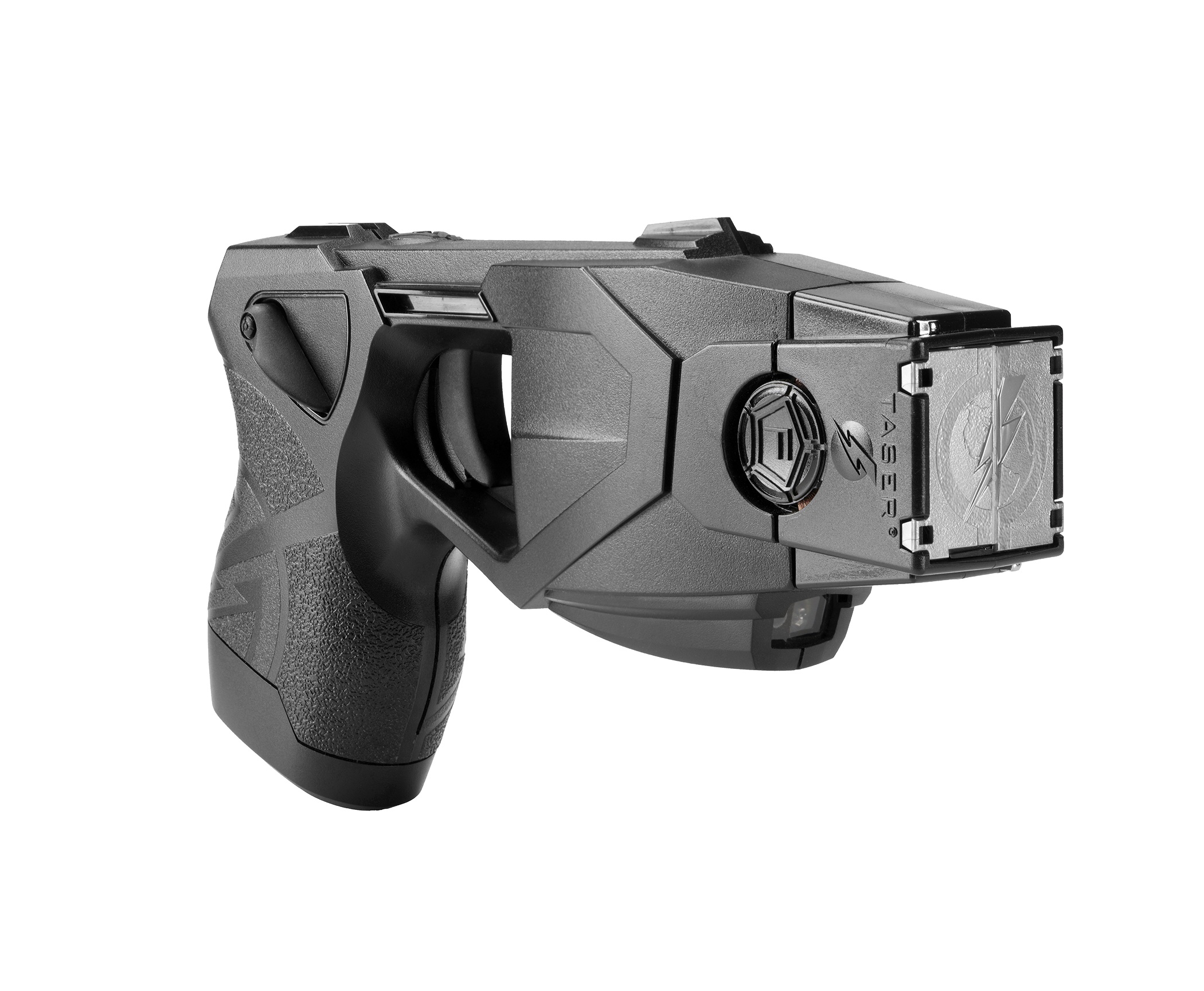 The $849.95 MSRP of the X26P puts it about where the wonders of technology are positioned in the marketplace nowadays. An X2, which I carry on duty, has a suggested retail price of about $950.00. Of course, with TASER’s trade-in policy, most agencies will dole out less dough.

When we received training on the X2, some instructors felt the drive stun and cartridge switching side buttons were not intuitive, especially in a critical situation. The X26P uses the simpler single trigger application of force. This, coupled with the lower price point, may give the X26P a boost in its sales.