National Police Ammunition is an ATF licensed South Florida manufacturer of law enforcement ammunition.  NPA specializes in lead-free, frangible ammo and has developed the SDR, or Simulated Duty Round, for police applications.

The SDR is designed to mimic the performance of police duty rounds and be an accurate, reliable, and cost effective alternative.  NPA lists some of the following advantages:

I had an opportunity to test three boxes of NPA’s Simulated Duty Rounds at recent practice and qualifications days on the range.  NPA’s Vice President Adam Oliver sent me ammunition in .380 ACP, .40 cal. S&W, and .223 Remington. 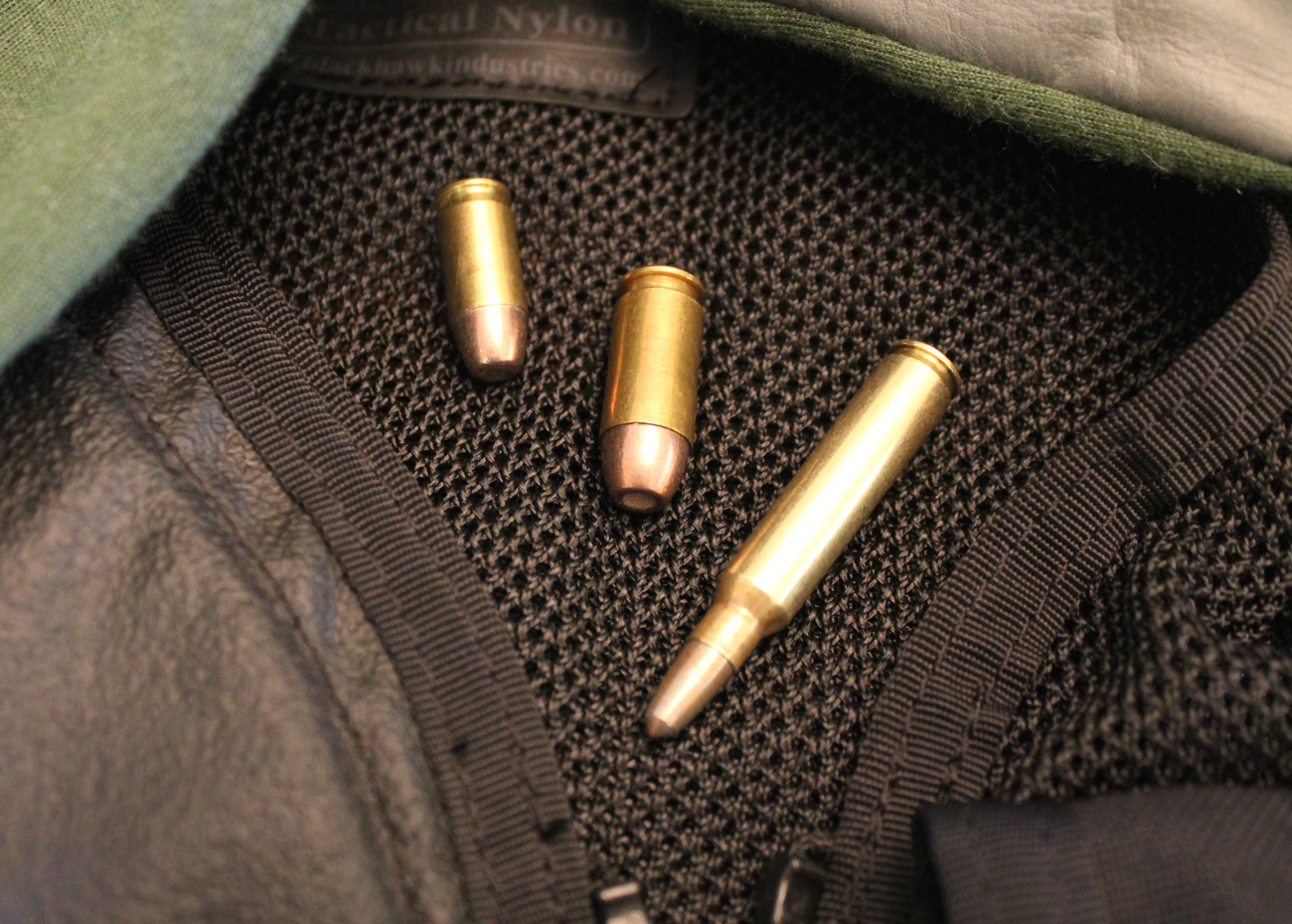 I shot the State Qualification course with the .40 cal. SDR’s in my issued Sig Sauer P226R.  The 40 round course of fire is shot between 3 and 15 yards.  There is a mandatory reload midway through the drill.  The targets are timed to turn, so there is some urgency at points in the qual.  I hit my blue B21E target in the 5 zone (C.O.M. and into the head) with all 40 SDR bullets.  There were no malfunctions or misfires with the ammo.

I really could not tell I wasn’t shooting our 155 grain Speer Lawman TMJ practice ammunition.  Subjectively, I think the NPA SDR is slightly lighter in recoil than my everyday carry 155 grain Speer Gold Dot Hollowpoints.  The SDR in .40 has a 105 grain bullet weight, but launches it at 1420 fps at the muzzle.  The GDHP leaves the gun at 1200 fps.  Still, the difference in felt recoil to me was negligible.

My department mandates shooting the same State Qualification with any handgun carried either as a secondary weapon or an off-duty weapon.  I had already qualled with my S&W Bodyguard 380, so I brought my trusty Kel-Tec P3AT out to the range.

Shooting the course with a P3AT or Ruger LCP can be a challenge because of their small grips and lack of stand-up sights.  The qualification, while not hard, was made to be shot with full duty-sized pistols.  When it was over, I wouldn’t say the target was pretty, but I only dropped a couple rounds (operator error) and I was within 90% in the 5 zone. 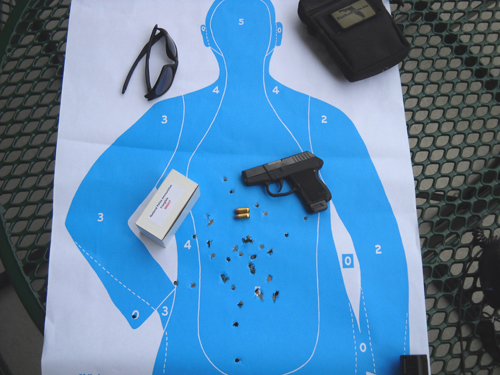 I brought out the NPA box of 55 grain .223 Remington for our SWAT rifle qualification.  We shoot 60 rounds at distances from 100 yards to CQB.  The same B21E target is scored with hits in the 5 zone.  My issued Rock River Arms LAR-15 was used.  Because I wanted to run a magazine dump later, and I only had the one box of 50 rounds, I randomly inserted 20 of the SDR’s into my magazines along with the Federal American Eagle “practice ammo” we were using that day. 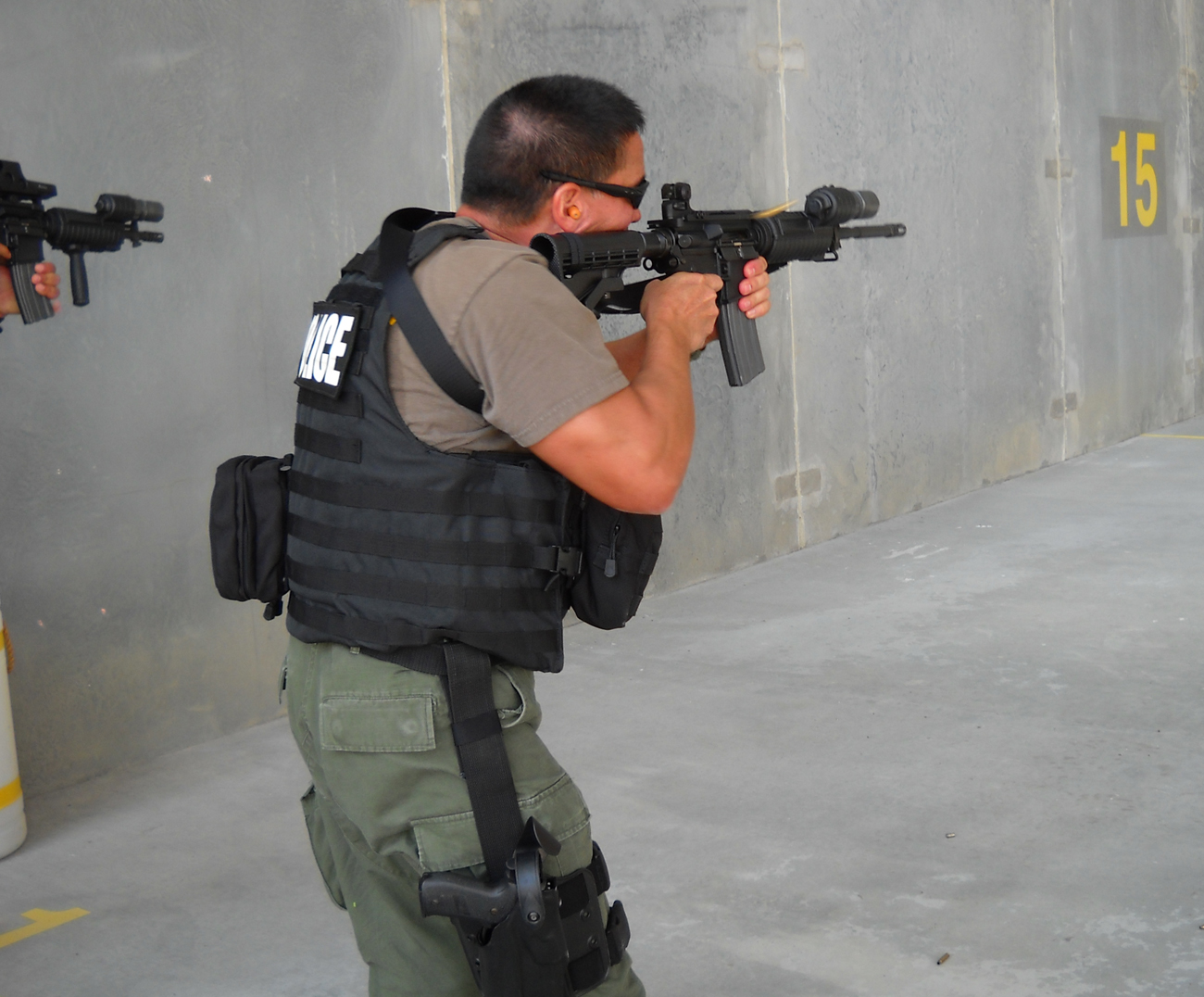 There was no difference in recoil between the SDR’s and the Eagles.  Again, I had no malfunctions or misfires with the SDR’s.  My target was near perfect, with two rounds I could call as flyers because I was rushing the sights.

For fun, I loaded up the 30 remaining SDR bullets into a magazine and asked one of my team mates perform a mag dump.  His SWAT rifle is a 10″ barreled RRA LAR-15.  The video is at the top of the article.  God, I love the rock and roll. 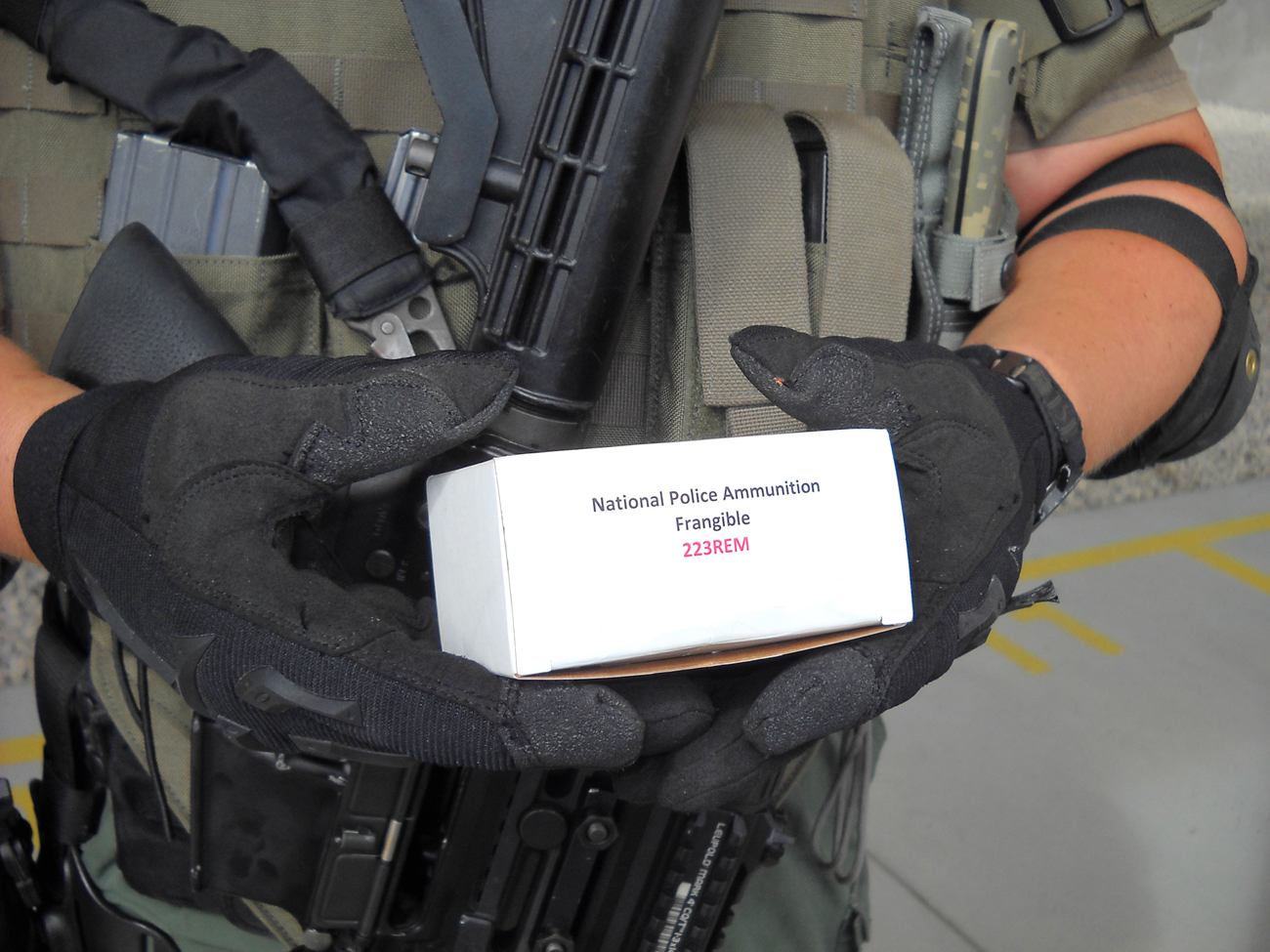 The SDR is independently tested  by the HP-White Laboratories, who evaluate military and government ammunition.  NPA also provides custom ammunition, remanufactured brass, and agency equipment exchange programs.  They can be contacted for pricing and estimates through this Contact link. 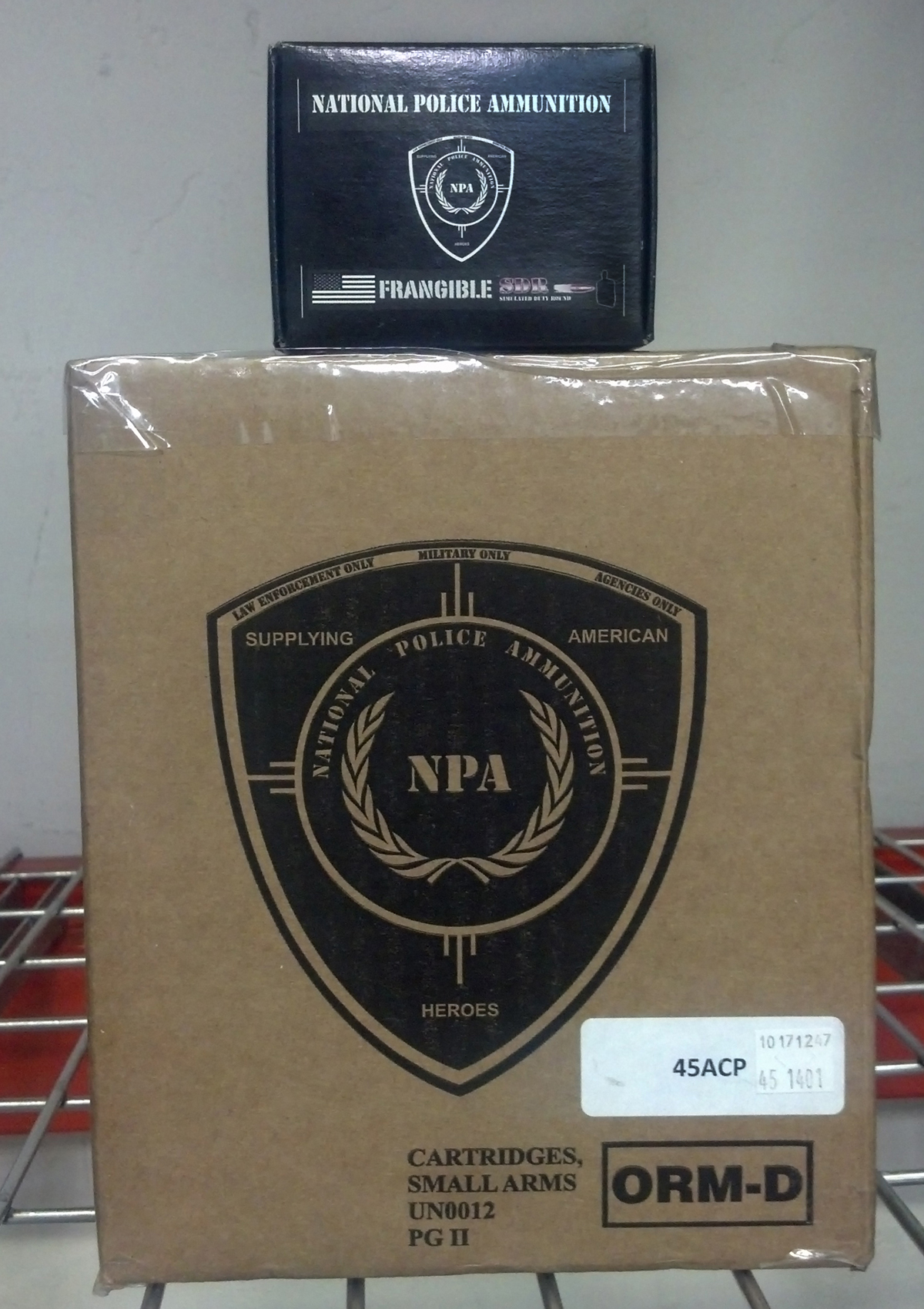 National Police Ammunition states, “Our Simulated Duty Round (SDR) product line has been awarded Florida State Contract 680-050-12-1 and is the most competitively priced, quality frangible cartridge available to law enforcement.”  My experience with their frangible ammunition was extremely favorable.