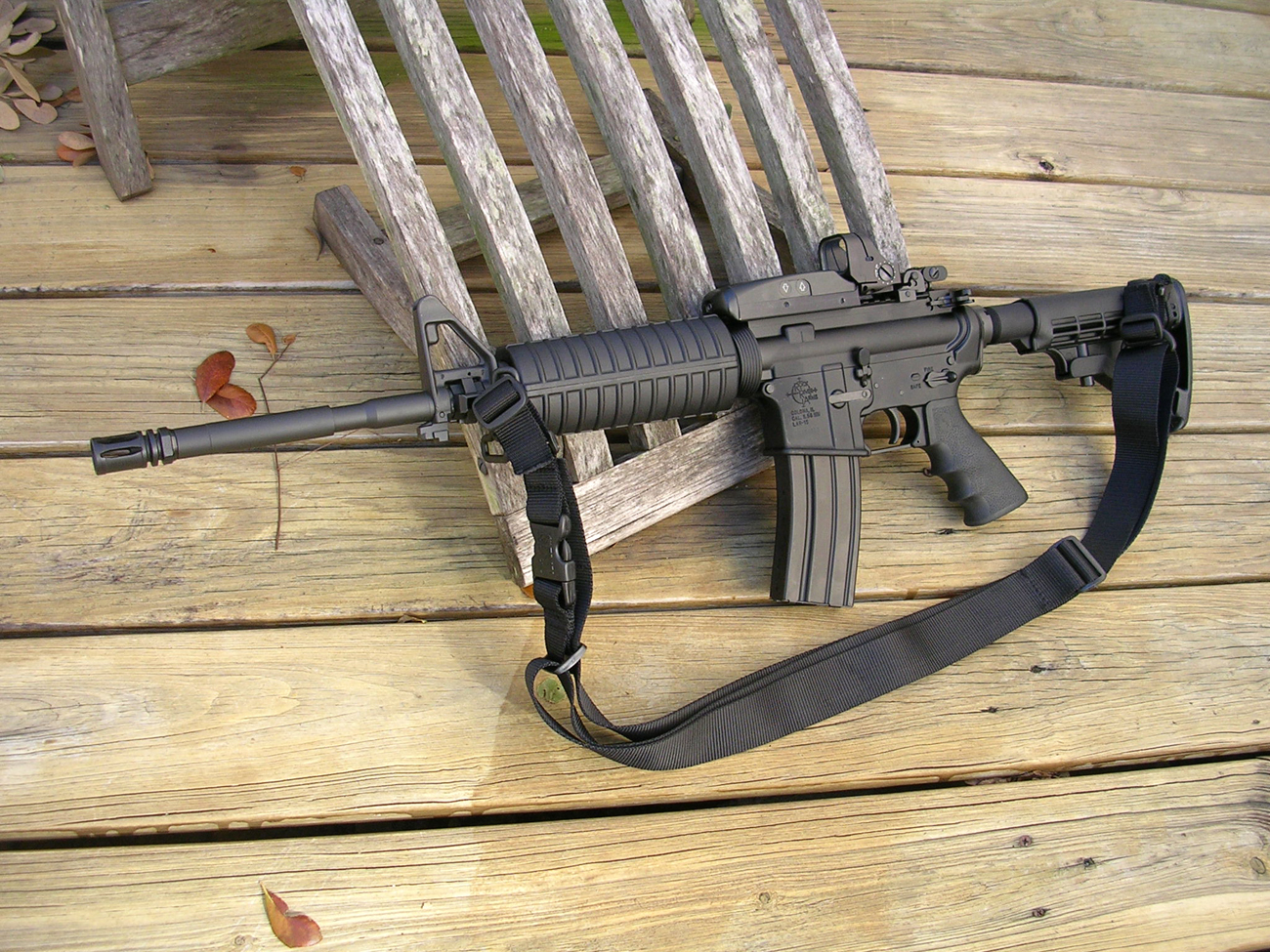 In late October 2008, things were looking a little bleak for my political party.  It seemed that there was a darkening cloud on the horizon that ultimately spurred me into action.  I ran right out and bought an AR-15.

I found a great deal on a new Rock River Arms LAR-15.  It was less than $900.00, out the door.  I was issued a RRA LAR-15 at work and I had been happy with that gun for the previous five years of service.  I co-witnessed an old EOTech Holosight with a new Yankee Hill Machine flip-up rear sight on the top rail of my new rifle.  A sling was affixed and the gun was all set.  Some extra Teflon-coated magazines came a little later.

Though I had an AR-15 and an MP-5 during duty hours, I needed to own a tactical rifle.  Another Assault Weapons Ban?  Oh hell no.  I shot SWAT qualification with that new AR and have put quite a few rounds through it since.  Buyer’s remorse?  Never!

Well, here we are again.  The 2012 election is teetering.  The President’s statements about a return of the AWB have again surfaced.  Scare tactics?  Foreboding reality?  Doesn’t matter.  I checked out the gun locker.  Hmmm.  Any last minute requirements?

Not having unlimited funds, I try to strike a balance between what I want and what I actually need.  I spied a serious equipment gap.  With Speed, Aggression, and Surprise, I approached the laptop and fired off an order.

My house gun, a Glock 23, was lacking a few 22 round magazines.  An order went out to MidwayUSA for two more extended bullet holders.  They arrived yesterday and I am quite happy.  If a redux of the AWB comes to fruition, I am satisfied that I have all the hi-cap mags I can afford for my pistols. 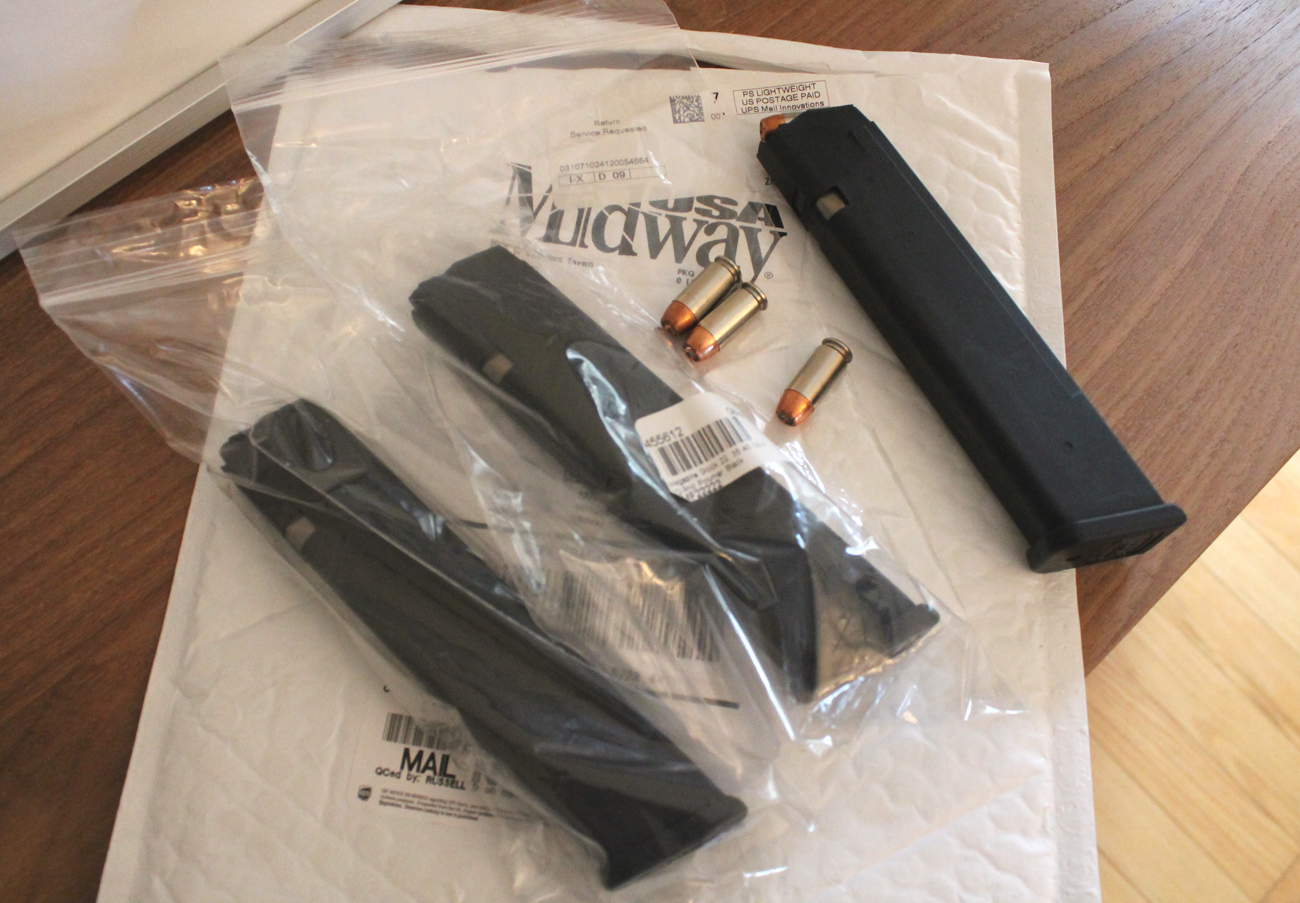 2 Responses to Election Hype Driving the Gun and Accessory Market