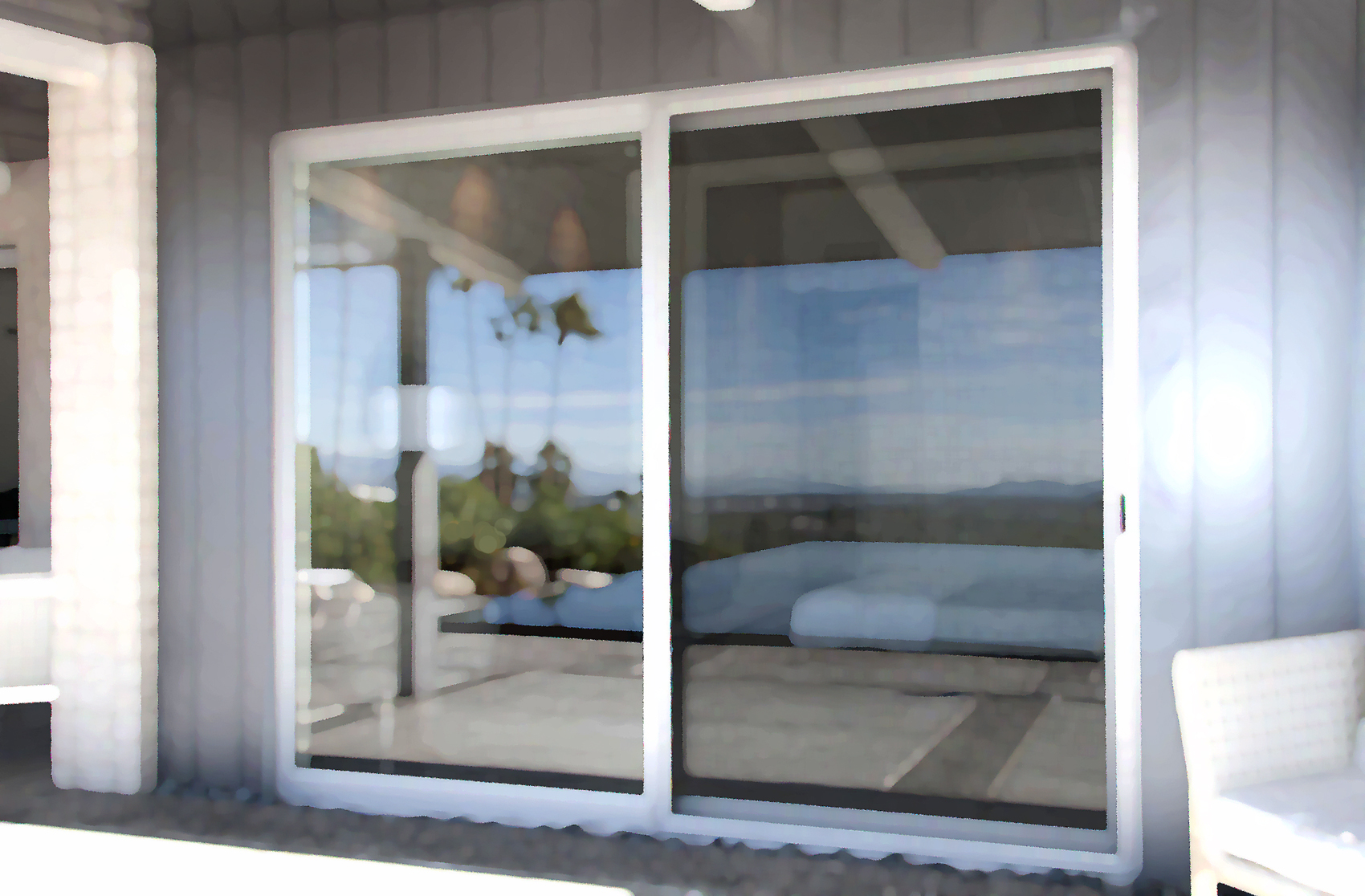 Were they developing good officer safety habits? Did they announce their presence and authority before entering, as we teach them in FTO? I hoped they maintained a solid fighting pair, moved slowly and methodically, never passed an area they had not cleared, and had not lasered each other with their handguns.

I like my job supervising detectives, but I miss the road. My wife says I am never happier than when I am in my uniform, which is currently standing in an unemployment line. Although I feel useful in managing the detectives’ caseloads, leading special operations, and grinding through the admin that keeps our division rolling, I have always known that Patrol is the foundation of a law enforcement agency. The rest of us are support personnel.

Since my departure from shift work, a few dozen new guys of both genders have come aboard. I know their names from reading the reports, but I could not pick any of them out of a photo pack. I wonder about their work habits and whether they are being mentored by senior officers and sergeants. After twenty-eight years on the job, I definitely know I am a dinosaur, but is my sworn experience still of use to this next generation?

I have lived, laughed, or languished my way through thousands of police incidents and have kept both my job and my sanity, such that it is. I would hope that when I pin my shield back on a shirt and not my belt, my contributions to officer safety and good investigations will have value.