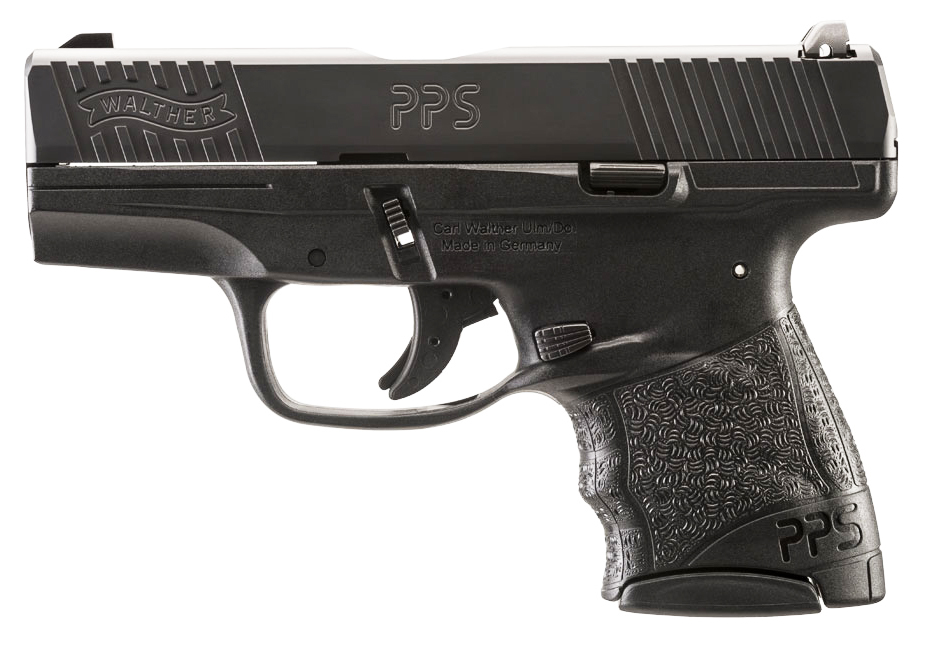 Walther Arms has released a variation of the PPS to the market, the PPS M2.  The new PPS M2 has rounded looks that are more sleek than its blocky Teutonic predecessor, which is now called the PPS Classic.  The 9mm M2 is shipping to local gun stores now.  A .40 cal. version will come in the Spring of this year.

The PPS M2 retains the same dimensions and basic functionality of the Classic, but the M2 has had its ambidextrous paddle mag release and Weaver rail eliminated.  The magazine release is now a left side button.

The PPS, or Polizei-Pistole Schmal, was introduced in 2007 and has been wearing the same dress to the dance ever since.  The M2 is gussied up with ergonomic improvements which I think will be a hit with American buyers.

(FORT SMITH, Ark.) – New to the Walther line of personal protection pistols is the PPS M2, an innovative new 9mm pistol that sets the bar for ergonomics and comfort for concealed carry. The new PPS M2 is engineered for the concealed carry shooter looking for a slim 9mm that provides superior concealability while maintaining comfort and accuracy. The new PPS M2 is built to carry, measuring in at 1 inch wide, low profile and smooth features. This coupled with a new push button style magazine release for easy operation, highlights some of the changes from the Classic PPS to the new M2.

The new PPS M2 is equipped with a smooth, light 6.1 lb trigger pull, which improves control and accuracy. The PPS M2 can be the perfect fit for every shooter with Carl Walther signature ergonomics, that have become a staple in 21st Century Walther Arms. The PPS M2 is also available in an LE edition with phosphoric sights.

Adam Blalock, Walther Arms CEO stated, “I have been really excited about the PPS M2 since the beginning of its development. The PPS Classic has been my everyday carry gun for years. It’s a great gun and the idea of improving on the original was challenging … but our team has done it. The engineering enhancements and modifications that create the new M2 truly elevate this pistol into a class of its own.” 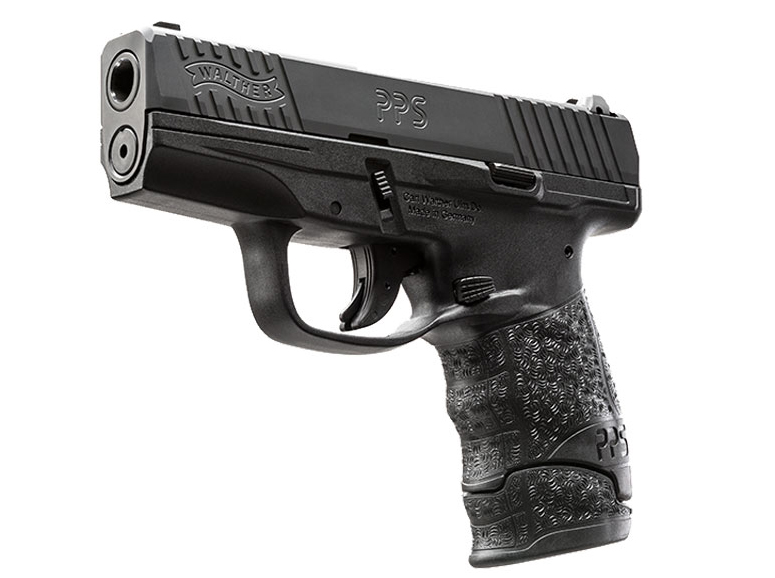 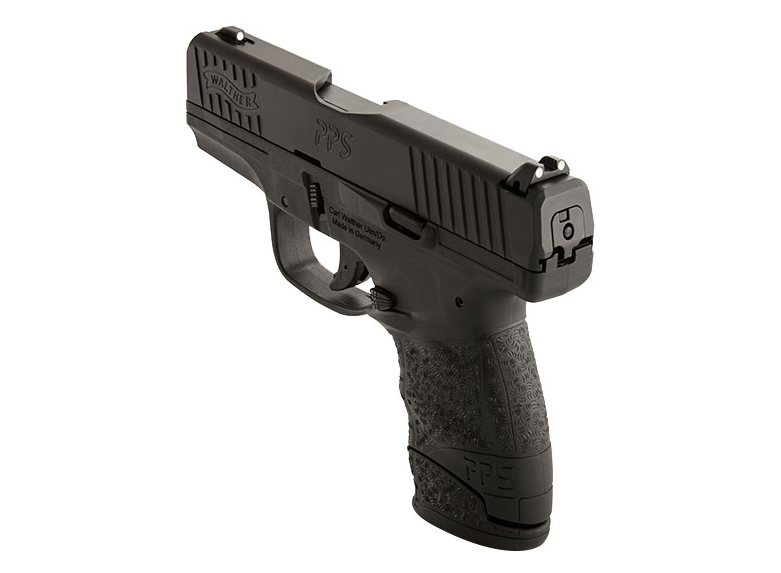 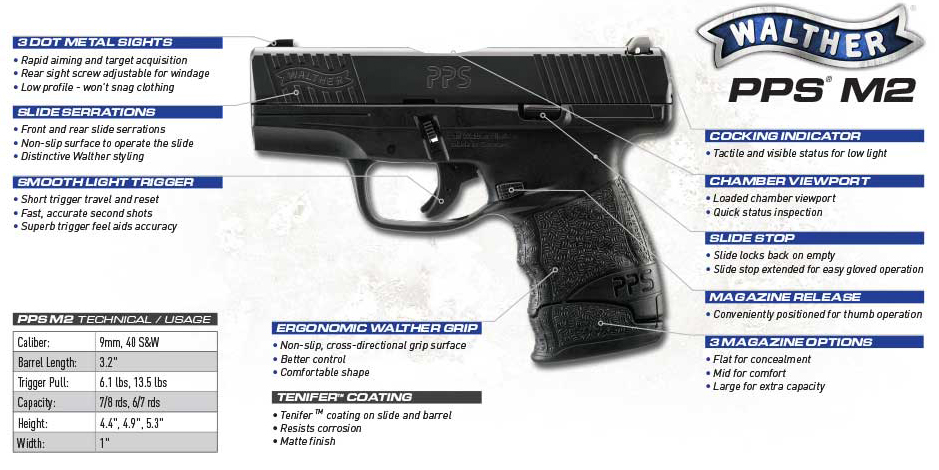