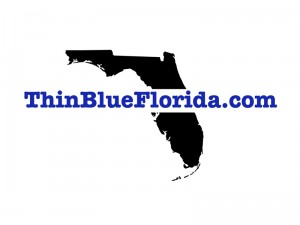 I was the supervisor on scene when a gunfight broke out between the suspect and an officer at a wanted subject call two nights ago.  All the officers reacted appropriately and the incident eventually came to a successful conclusion.  I was proud of our troops and of the troops from the two assisting agencies that responded to help.

Following the volley of gunshots (and after ducking), I had been moving some of our guys around on the perimeter, adjusting fields of fire, when I asked one of the officers to take up a position further east.  He was proned out behind a tree with his AR.  As he went to get up, the effects of aging and his many, many years in the K9 Unit showed.  There was grunting and creaking.  I laughed a little and whispered that we were “getting too old for this shit.”  It later dawned on me how true that was.

Just shy of twenty years ago, I was the K9 handler on a scene and he was following me as my back-up on the track of a suspect who had just shot a police officer to death on that horrific call…  Wow.  Twenty Years Ago.  We are getting too old for this shit.