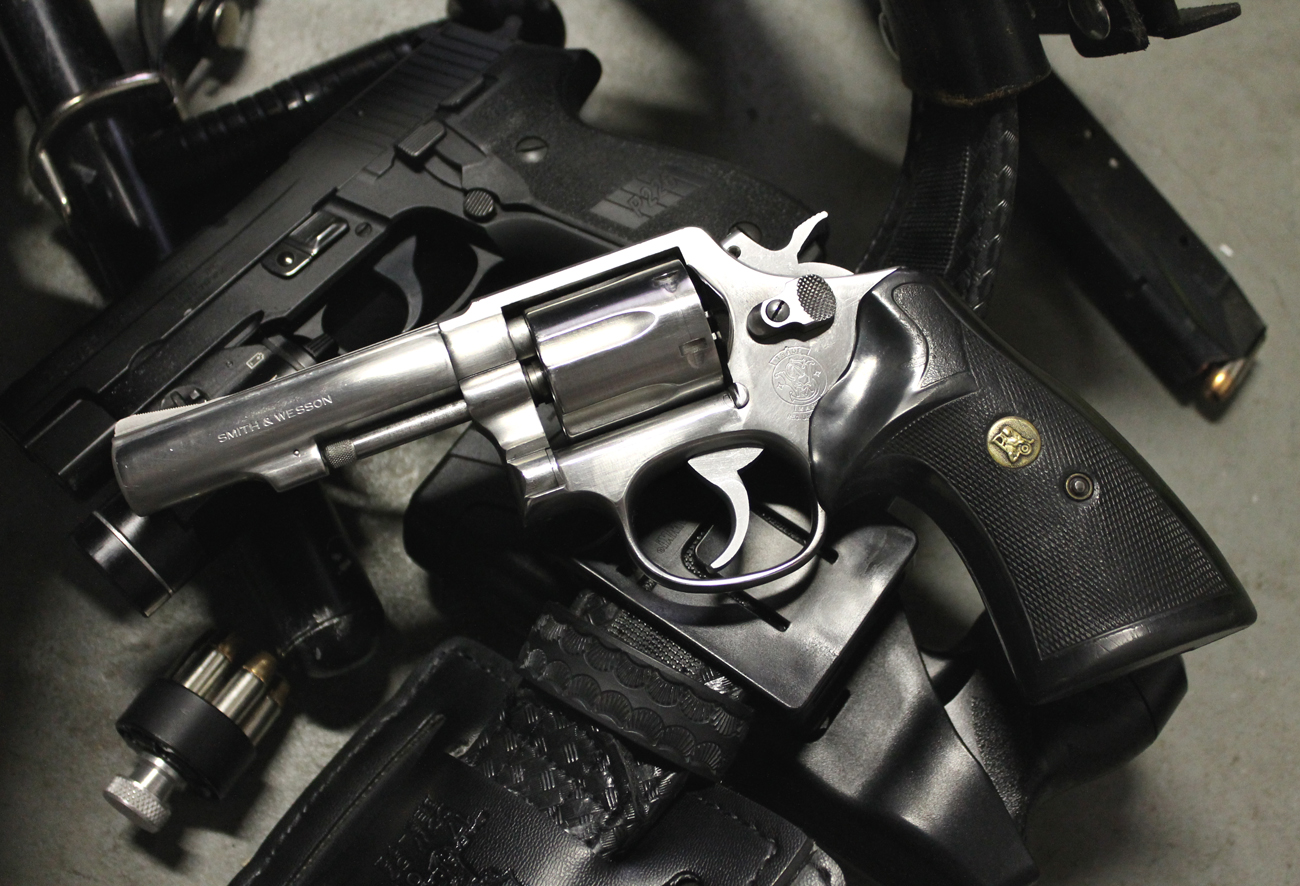 There have been many technological changes in the last quarter century that have made the copper’s job…different.  Not always better, but certainly not the same.

When I started out, our duty belts held a .38 cal. revolver (S&W M64), 2 HKS speedloaders, large Motorola MT500 portable radio, handcuffs, and rings for a full-length Monadnock PR-24 sidehandle baton and Mag-Lite.  My agency made the switch to Smith & Wesson 669 9mm semi-automatics pistols in 1987.

The firepower on a patrolman’s belt has definitely increased.  We got hi-cap magazines for the S&W autoloader that topped off at 15 rounds.  Forty-six rounds of 9mm sure beat 18 slow-to-reload wheelgun shots.  My issued handgun now has .40 cal. S&W bullets.  Some of our guys wear new triple mag pouches, bringing the deadly cartridge count to 49.

Several years after I was hired, we would get OC spray and collapsible PR-24’s.  Monadnock kept our business when we switched from the old PR-24’s to the newer Autolock batons.  I still miss my PR-24.

My agency had ECD’s back in the mid-1980’s.  Our SWAT Team originally fielded the now-archaic Tasertron TE-86.  It was marginally effective.  We moved on to the TASER 34,000 and then the TASER M26.  Since these were restricted to SWAT, only some of us were allowed to carry them on the street.  It would not be until into the 2000’s that each officer was issued an X-26, which are now being replaced by X2’s.

Light emitting diode technology definitely altered the standard duty flashlight.  Big incandescent Mag-lites have yielded to smaller and brighter Streamlight products such as the LED Stinger and Strion.  Add to that the rail-mounted LED weaponlights that now dress the front of a semi-auto pistol.

The Motorola’s MT500 was state of the art in portable radio technology in the 1980’s.  It weighed a billion pounds.  When we jumped up to the 800 MHz system in the late 1990’s, the latest MT1000 walkies registered a third smaller and lighter than the old “Brick.” 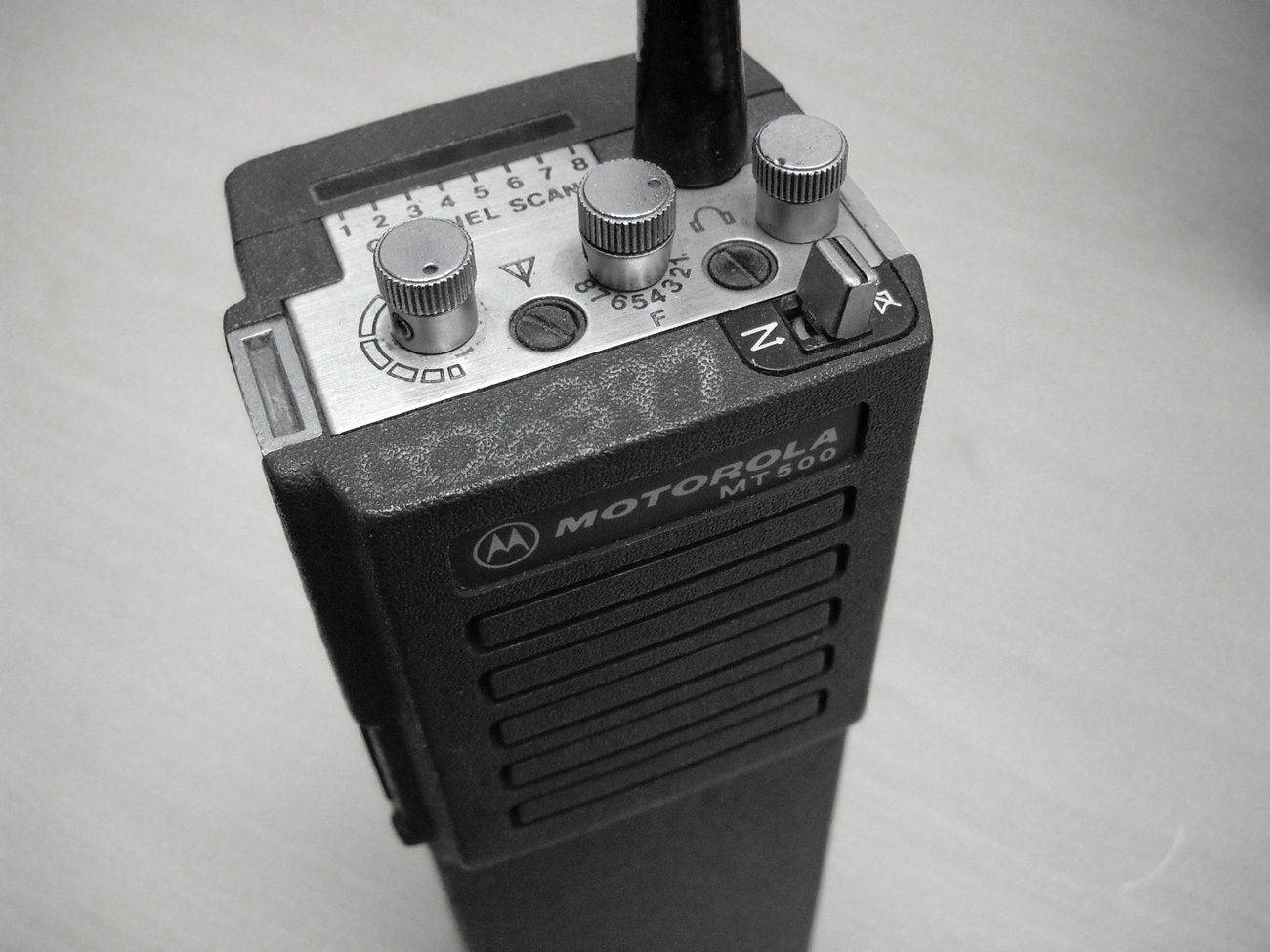 I point out all these technological changes to illustrate that though the accoutrement of a police officer has changed, police work itself hasn’t.  Each item carried on his/her person exists to aid the officer in doing his job.  The trappings have gotten better, but they strive to achieve the same four basic functions:  lethal protection, less lethal control and restraint, artificial lighting, and communication.

When it comes down to brass tacks, it is the police officer or deputy in the uniform that is the most important component in the law enforcement equation.  This is still a job of face-to-face interaction, not toys.  While I am comforted by the equipment I gird around my waist every shift, I could still hitch on the 1980’s duty belt and get the job done.  So could you.