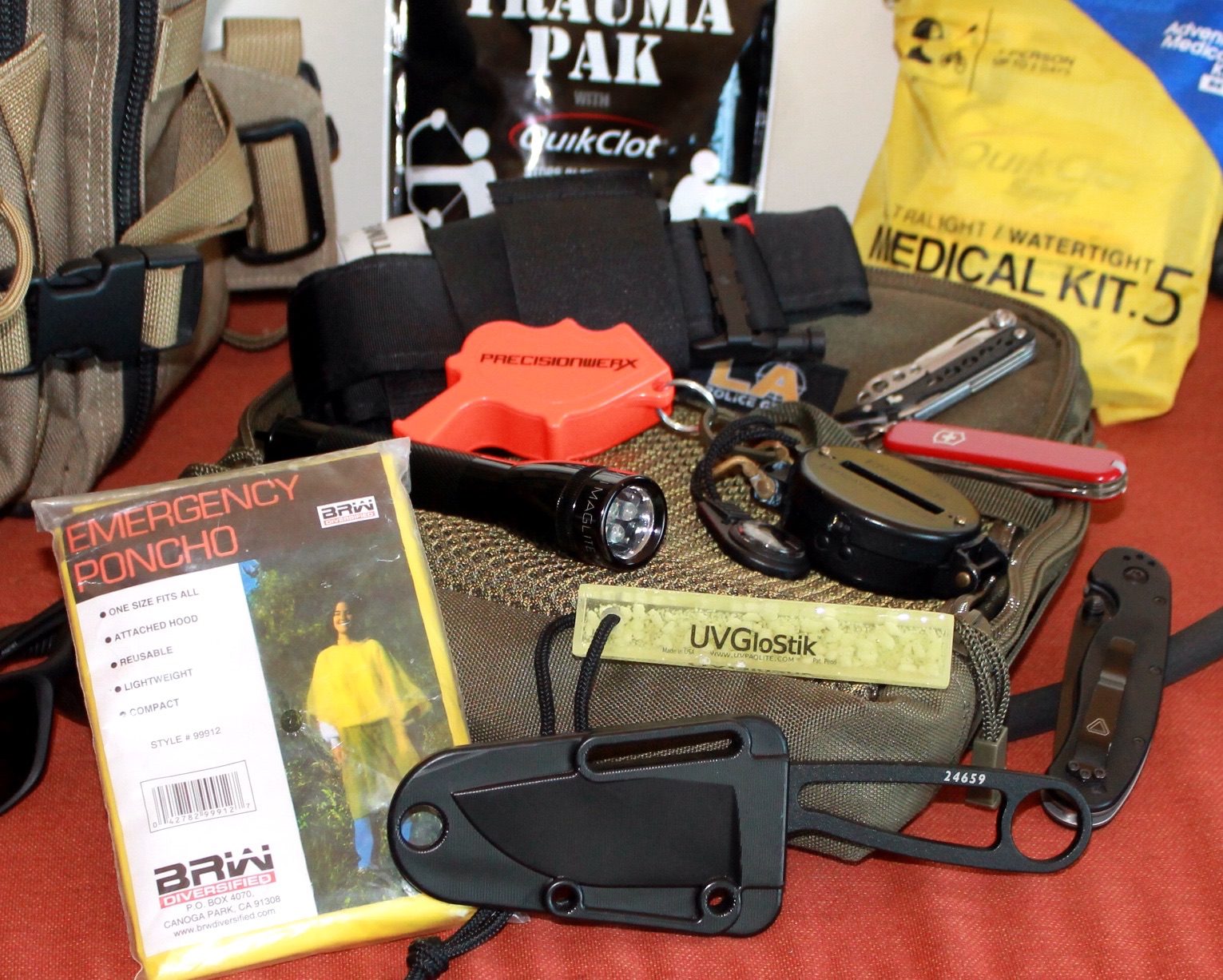 I was out on a hiking trail in California earlier in the day.  Yes, I am on vacation.  It occurred to me that there was something noticeably different about my fellow hikers and me.  Could it have to do with the large backpack that was absent on all but myself?  I had about six more miles to ponder this.

As law enforcement officers, we are trained in first responder medicine, which nowadays means we also learn about tactical combat casualty care or TCCC. When I was preparing for this trip of day-long hikes, I included medical gear.  Not just for myself and my spouse, but in the event we ran across anyone else who might need assistance out where there are unpaved trails and no cell coverage.

My department ran our annual in-service training last month.  It included several hours of practical TCCC. We had to put on tourniquets, Israeli bandages, and chest seals during both classroom and practical scenarios, among other things.  The training was instructed by one of our officers, who is a U.S. Army medic.  I thought it was a great learning experience.

So as I loaded for the vacation, I packed much in the way of self-rescue gear.  This included a nylon pouch with CAT tourniquet, Quik Clot combat gauze, dressings, bandages, a two-person first aid kit with small essentials, a flashlight, firestarter, whistle, lensatic compass, multitool, a few knives, an emergency poncho, and about thirty yards of 550 paracord.

Since our location was pretty remote, I felt this the bare minimum in addition to water and food.  After the loadout, which included my Canon DSLR and two lenses, I think my Maxpedition Falcon II weighed in at over 25 pounds.  A bit much for a day trip, but I felt everything in it was a necessity–especially the med kit.  Out on the trail today, I felt comfortable in ability, if not in accoutrement.

We ran across about a dozen others out on the remote part of today’s foray.  Most had nothing more than a water bottle.  A few had backpacks, but they were very small and could not have held very much–certainly not the sick bay I was toiling under as the hills undulated.  At least, I was getting a better workout than they were! 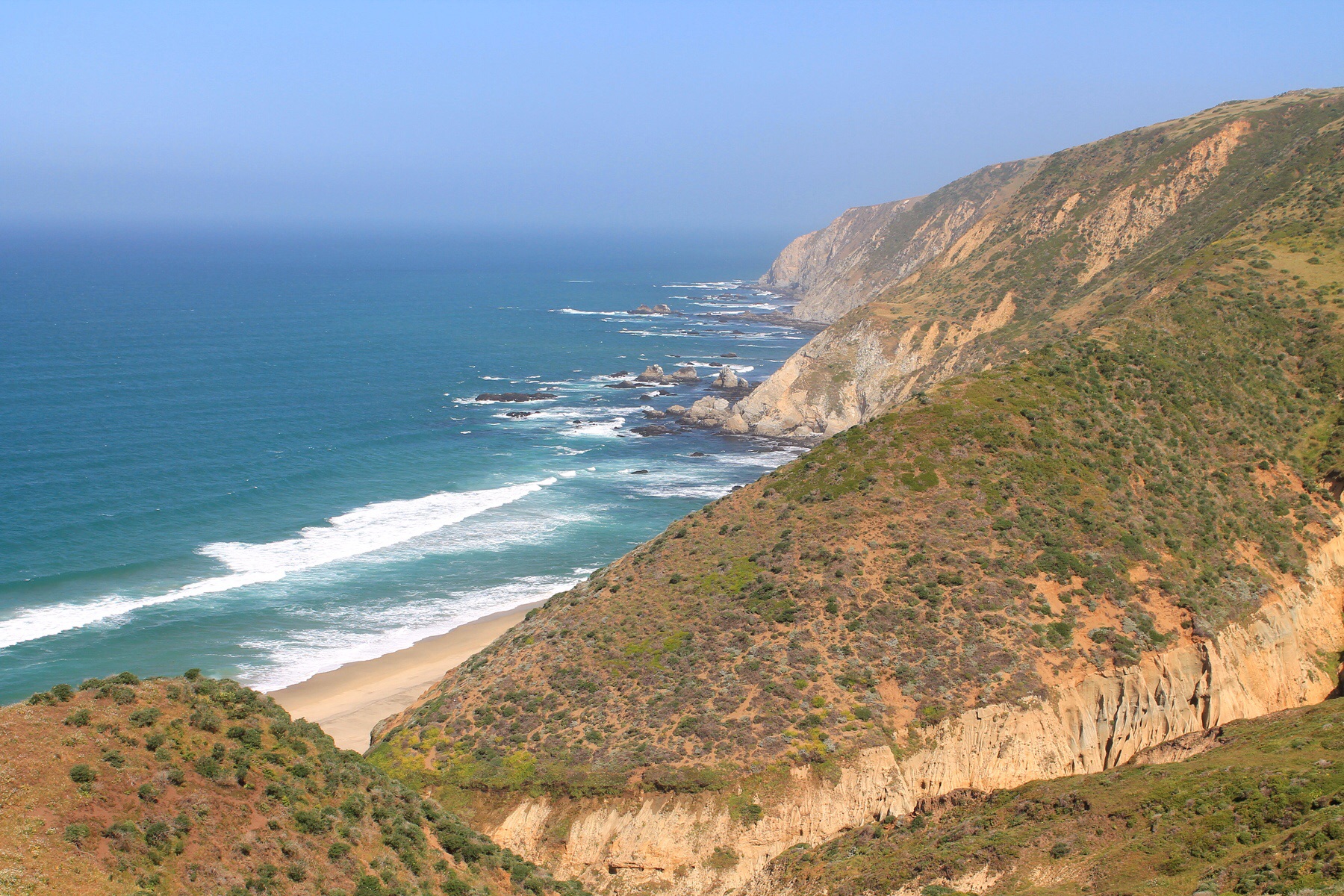 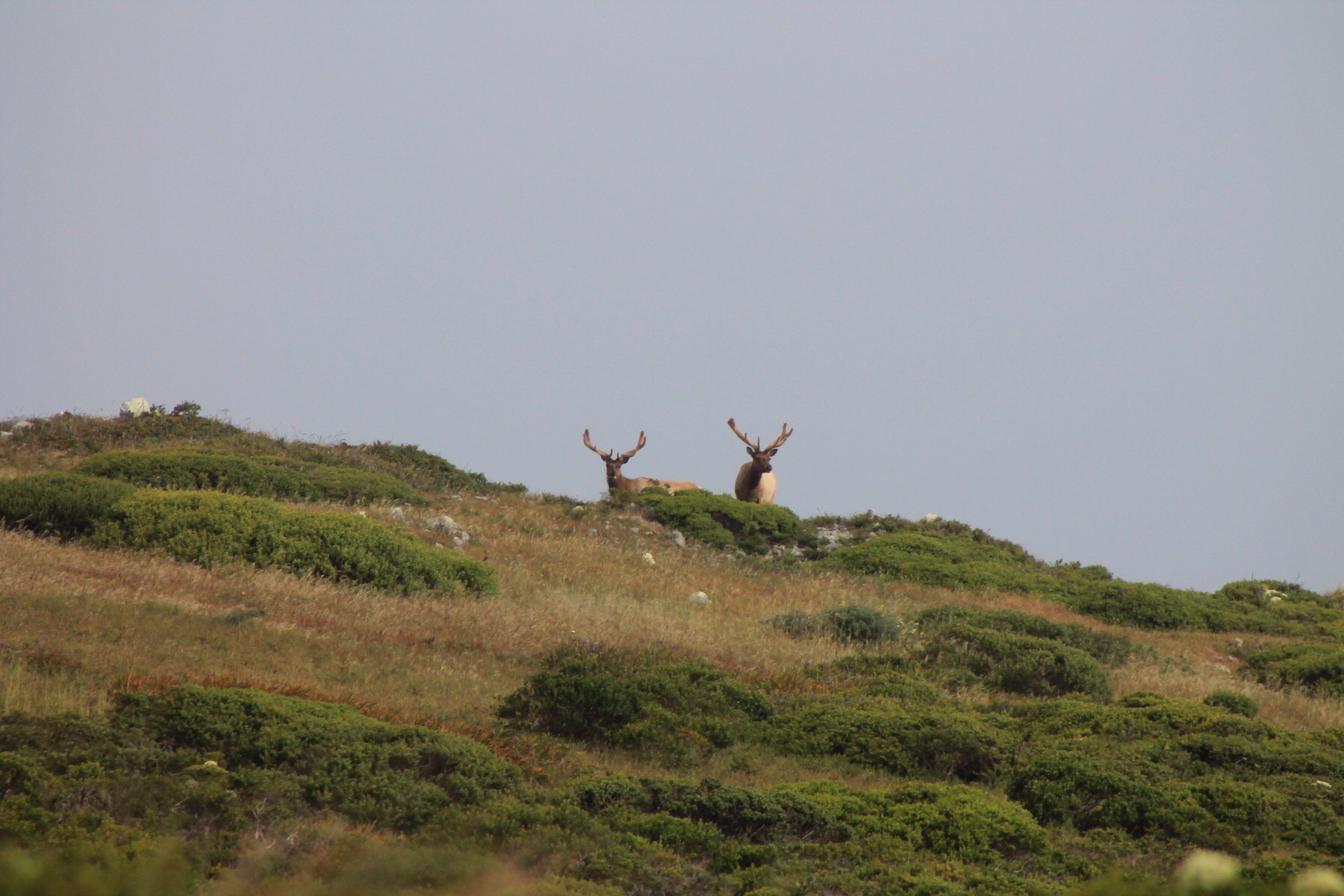 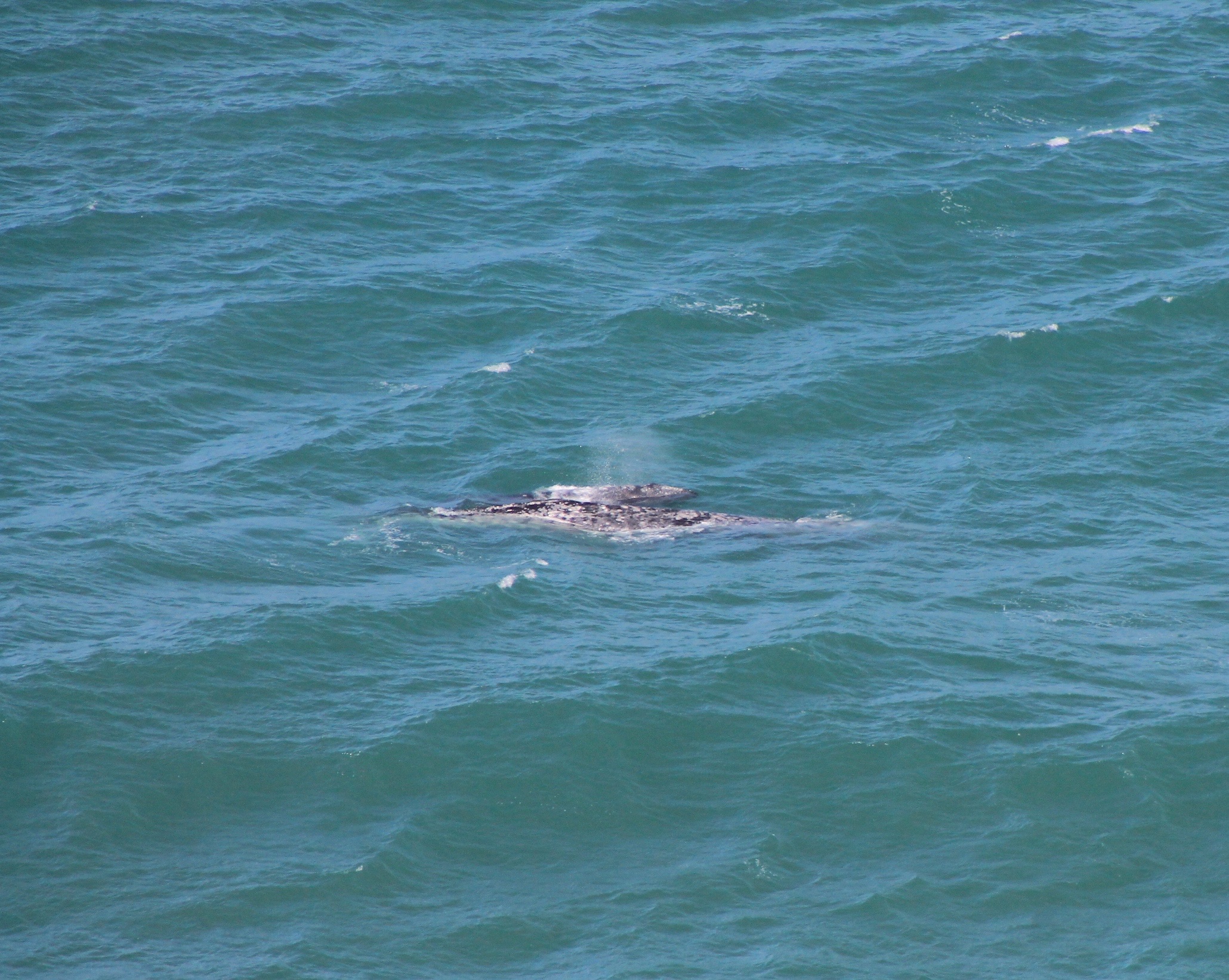 I do not doubt that some of the folks on the trail had better medical training than I have had.  My feeling is that whole shtick about “with great power comes great responsibility, blah, blah” has a ring of truth.  If we have some knowledge about how to stabilize a traumatic injury, should we not be prepared to use it?

Don’t get me wrong, in most areas in which I travel, EMS is only several minutes away via a cell phone call.  In those cases, I am more than ready to make the call and take some preliminary actions.  But outside of that, when help is beyond the golden hour, does it not behoove us to be equipped for whatever might come?

Maybe I’m cranky because I’m old, or tired, or had a rock in my 5.11, but I am willing to bring the tools and come to someone else’s aid when it is needed.  As cops, we are never really off duty, are we?  Though I had a fantastic day out in the wilderness, I still carried a firearm and medical supplies.  Should that not be the norm for us?

This entry was posted in Knives, Medical, Off Duty, Tactical Bags. Bookmark the permalink.