Dershowitz on Baltimore–Not What You’d Think 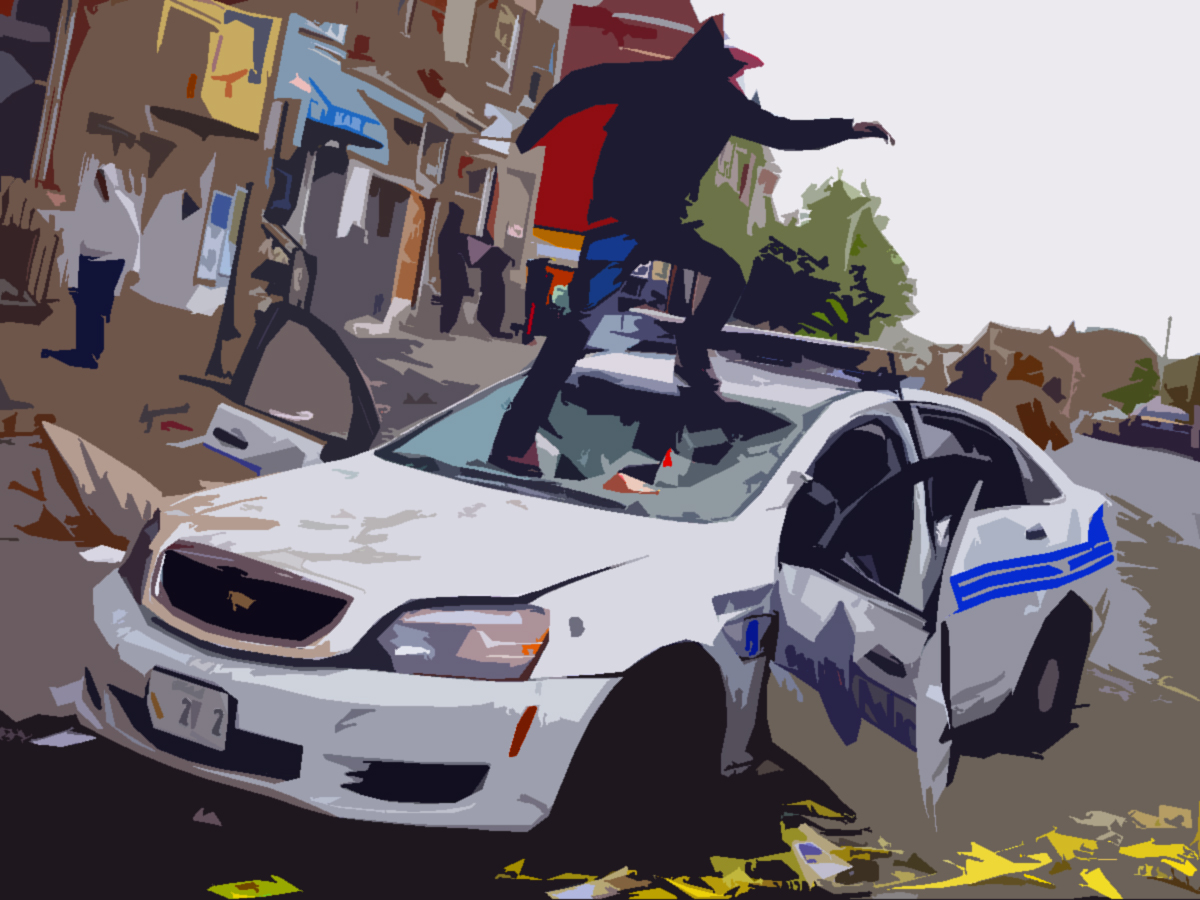 The following analysis of the Baltimore police arrests was made by liberal Harvard Law Professor Emeritus Alan Dershowitz on Newsmax TV shortly after Baltimore State Attorney Marylin Mosby made her announcement to charge the six officers with murder in Freddie Gray’s death.

“I understand why the Mayor and State Attorney want to prevent riots, but that’s not the job of the justice system. You cannot allow police officers or any other defendants to become scapegoats for crowds demanding a continuation of rioting.

“There’s no plausible, hypothetical, conceivable case for murder under the facts that we now know them. You might say that conceivably there’s a case for manslaughter. Nobody wanted this guy to die, nobody set out to kill him, and nobody intentionally murdered him.

“The worst-case scenario is a case for involuntary manslaughter or some kind of reckless disregard, but the idea of without further investigation coming down with murder indictments. This is a show trial. This is designed to please the crowd. It’s designed to lower the temperature.

“It may have been the criteria in Rome, for Fidel Castro, in Iran, and in other countries, but in our country you don’t base indictments on what impact it’s going to have on the crowd.”

“You base it on a hard, neutral, objective view of the evidence, and it doesn’t look like that was done here. They have invited a mess. What they did is they bartered short-term results today for long-term problems in the future.

“My prediction? They’ve overplayed their hand, it’s unlikely they’ll get any convictions in this case as a result of this, and if they do, there’s a good possibility it’ll be reversed on appeal and will just postpone the riots for months ahead.”

In this case, a politicized agenda may have clouded due process by Baltimore city officials.  I, for one, am waiting to see where this will all lead.

3 Responses to Dershowitz on Baltimore–Not What You’d Think