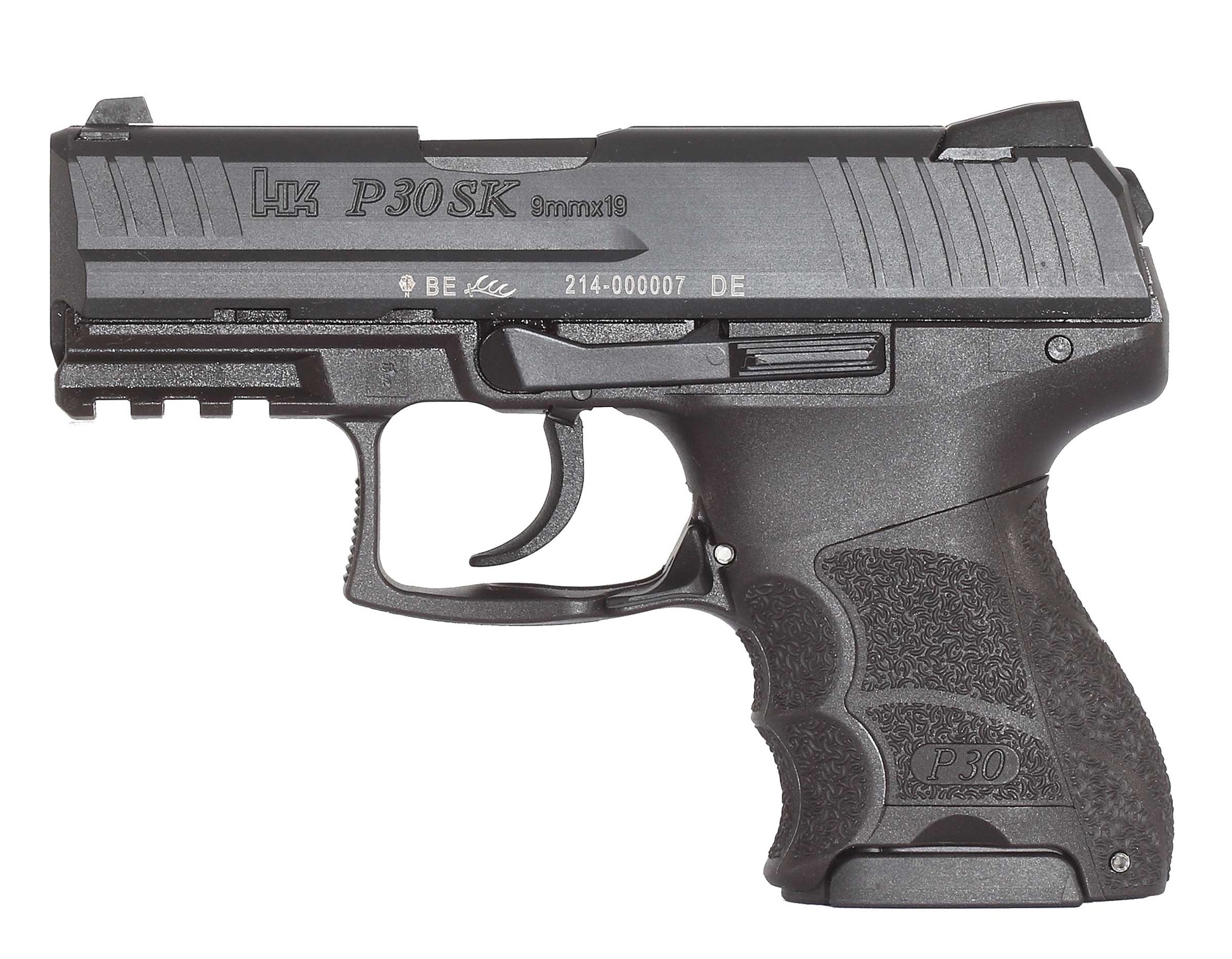 Heckler & Koch announced a SubKompact version of their popular P30 pistol at this week’s NRA Annual Meeting.  The new double-stack 9mm handgun is designated the P30SK.  SK, get it?

The SubKompact can have a DA/SA trigger or HK’s Law Enforcement Modification (LEM) DAO “light strike V1” trigger at a light 5.4 ounce pull.  The DA/SA is available with and without the ambidextrous safety/decocking levers.  Dual slide releases are worn by all versions.

Six lateral grip panels and three different backstraps make for a fully customizable handshake, which has proven to be a popular feature with today’s consumers. 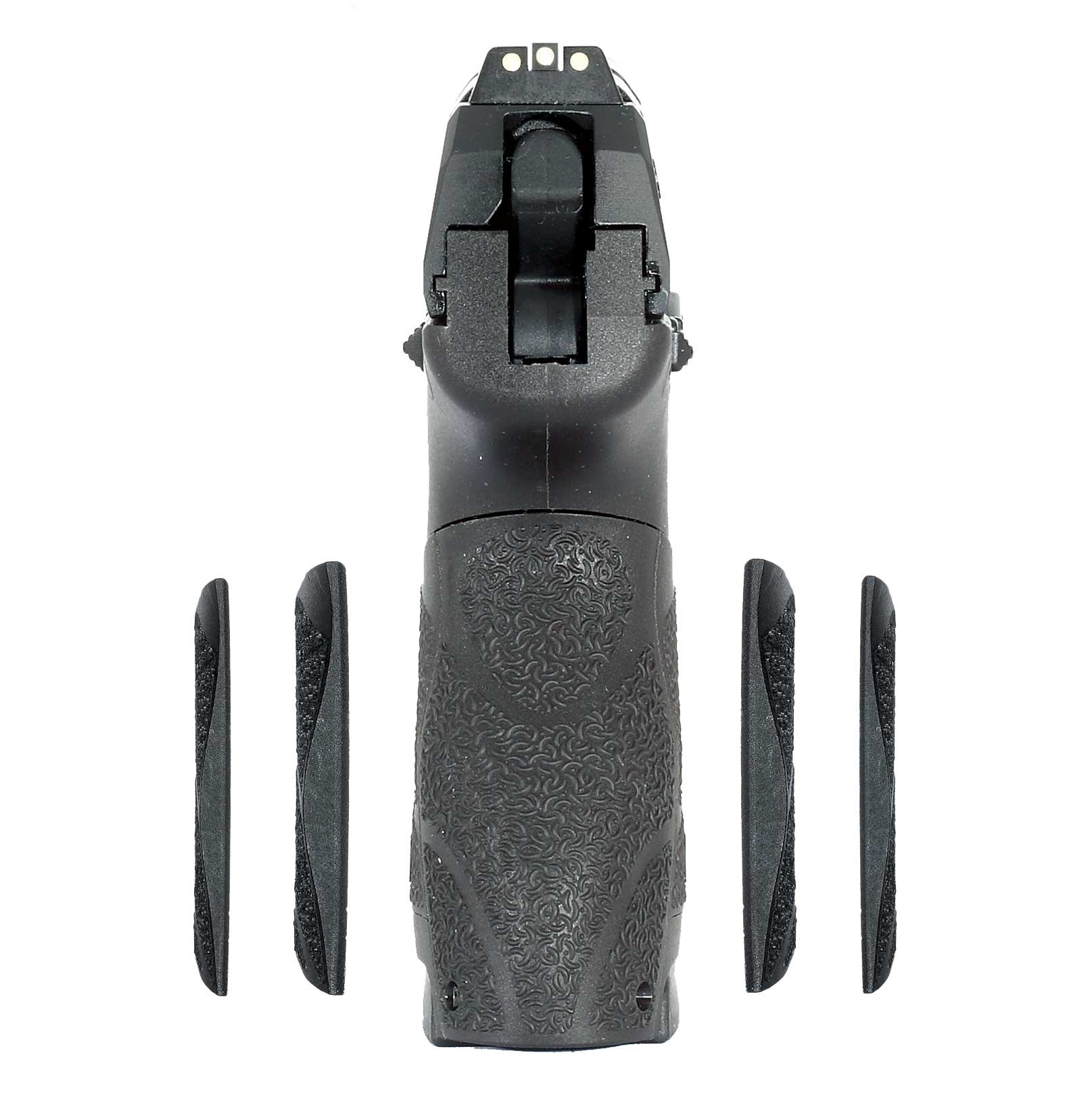 Heckler & Koch gave the P30SK a magazine capacity of 10.  Mags are unseated via ambidextrous release levers at the trigger guard.  It is possible the P30SK will be able to feed from a P30’s 15 round magazine. 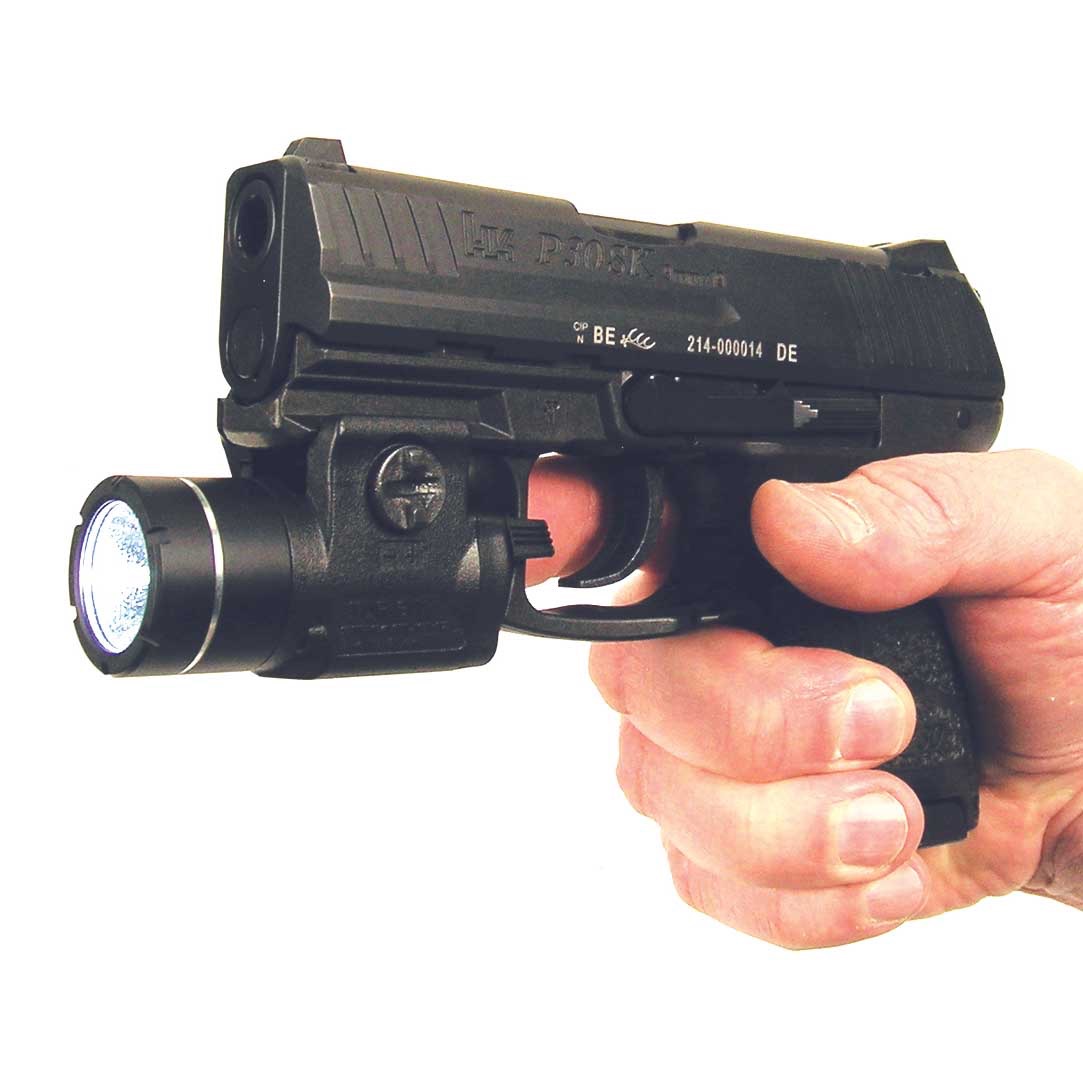 Unlike the Austrian double-stacker, the P30SK has a shorty Picatinny rail up front for your target acquisition enhancements.  I sometimes wish my Glock 27’s had this option.