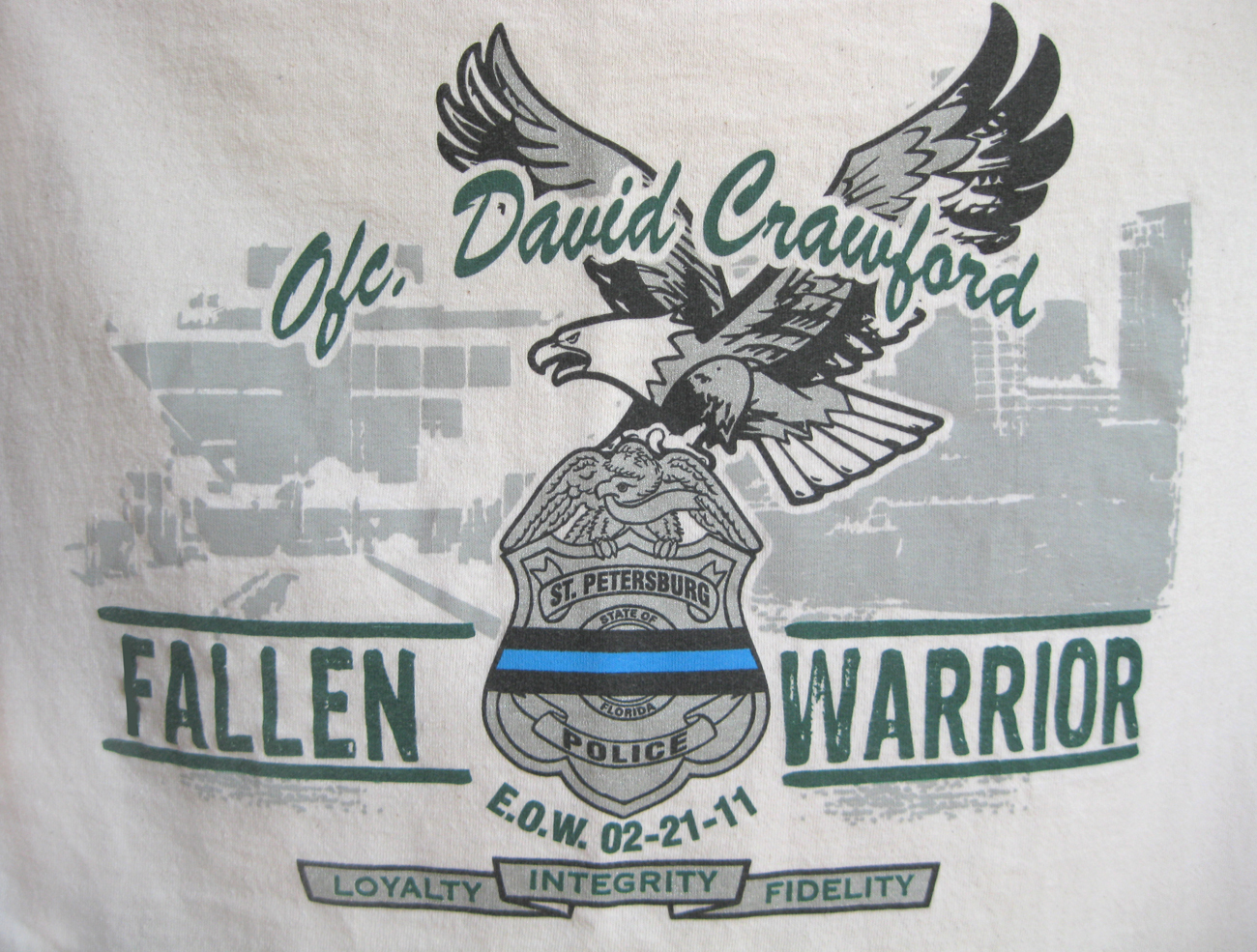 To say our local law enforcement community was crushed would be a severe understatement.  Many of the officers and deputies involved in the manhunt for Lindsey were also involved in the response and investigation of the previous officers’ killings.

My department had a large class of rookies in field training.  I guess it didn’t hurt for the sober realities of this profession to hit them early.  We did not know it then, but this was just the start of a violent year for police nationwide.  A total of 71 officers would lose their lives to gunfire, a 20% increase over 2010. 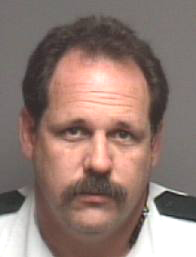 I have little fondness for the accuracy or restrain of the mainstream news media, but there is a story in the Tampa Bay Times, formerly the St. Petersburg Times, that talks about Ofc. Crawford’s squad mates:  The Black Sheep.  I think it captures some of the essence of Midnight Shift and the officers who work it.

I took my dogs to the vet today.  One of the ladies working at the clinic was wearing a David Crawford commemorative shirt like the image above.  It was nice to see others remembering…

This entry was posted in Officer Down, Officer Safety, Street and tagged Ofc. David Crawford, Officer Down, St. Petersburg Police. Bookmark the permalink.