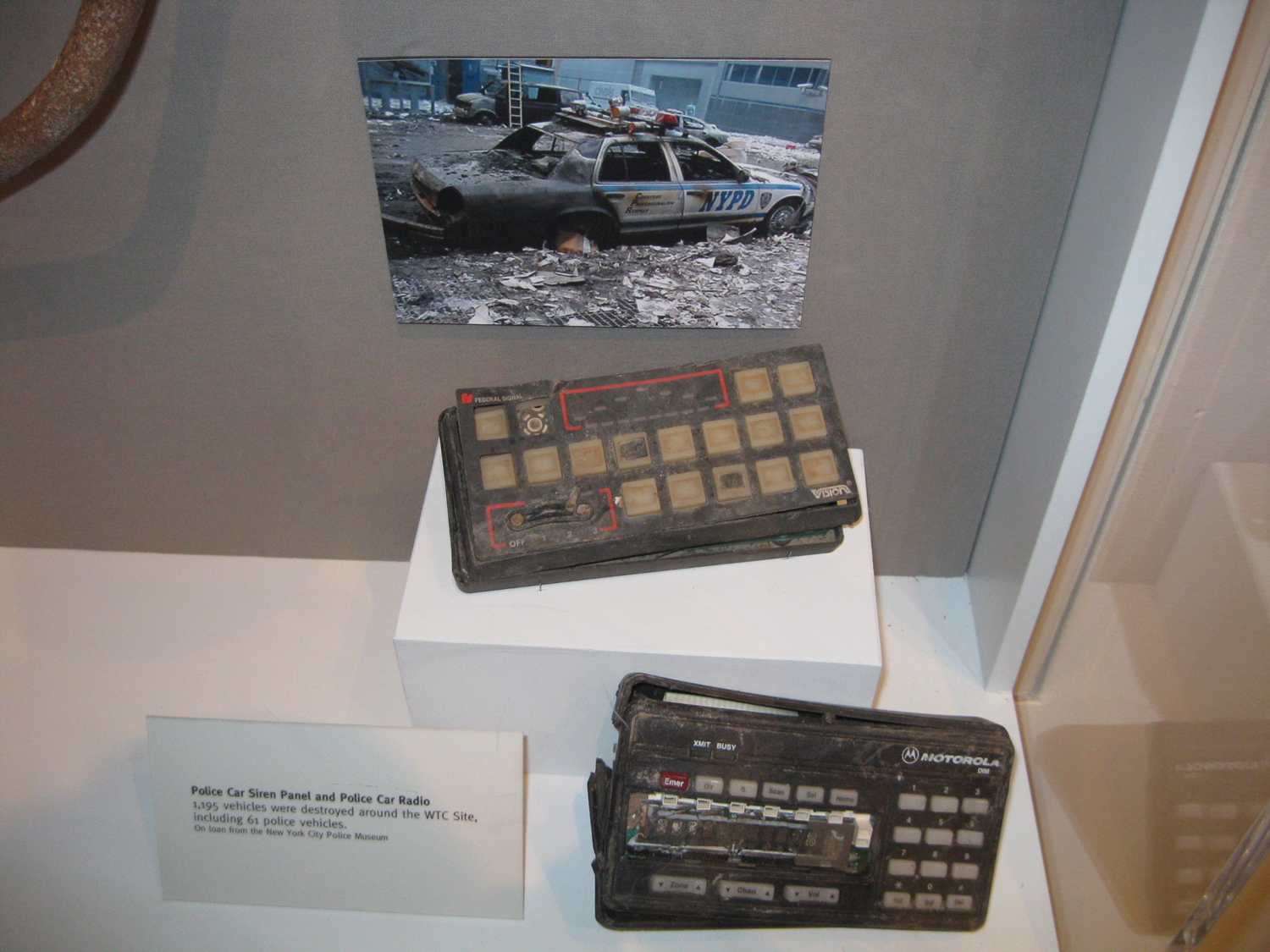 On Tuesday, September 11, 2001, I was nearly two hours into a Daywatch patrol shift when I decided to swing by a high school and visit with the School Resource Officer.  The school was in my sector and the SRO was by himself.  With more than 2000 students, I knew he needed some back-up on occasion.

As I entered his office, I saw him intently staring at the television and absently chewing a Twizzler.  He did not look up at me when I came in.  I sat down next to him and asked what was going on.  “Not sure,” he said.  It was about 8:50 am.  We began watching the terror attacks unfold.  At 9:03, we watched, stunned, as the second plane hit the World Trade Center.  The Pentagon was next around 9:37.

Within an hour of me entering that office, the United States of America had awoken to the power of terrorism.  The SRO got a call from the school’s administrative office.  Parents were panicking and coming to the campus.

We abandoned the horror on TV and went to the school’s courtyard and pick-up area.  Students were moving about the school.  Several stopped to ask if we had seen what was going on in New York, Washington D.C., and Pennsylvania.  “It’s fine, you’re all safe,” we delivered with a smile.  A stream of cars, mini-vans, and pick-ups began to clog the driveway.  Scared parents were arriving to get their kids.  The SRO and I attempted to calm them, too.

I work in west central Florida.  I look back and I am amazed at how the fear of terrorism crossed distance and communities without impediment.  President George W. Bush was in Sarasota that day, not far south of my city.  I think that may have heightened the local security concerns.

As that day wore on, I saw the power of the Thin Blue Line to provide reassurance to a fearful citizenry, not only where I work, but abroad.  On that day, I felt proud to be a uniformed symbol of government.  I still do.

In the wake of the tragedy, I think we were amazed at the outpouring of gratitude toward the nation’s police officers and firefighters.  I received many a thank you and handshake, and more than one citizen offered to buy my meal in the ensuing months.

I visited Ground Zero eight years later.  It was strange to stand where the stone had been cast into the water, generating the ripples we felt so far away.   I think it should be a pilgrimage taken by all First Responders.  I was humbled.

Regardless of the accomplishments or indignations we experience as police officers, I am proud to belong to the brotherhood of protectors who watch over our nation and risk the ultimate sacrifice.  I have a greater appreciation of it all since the events of 9/11/2001. 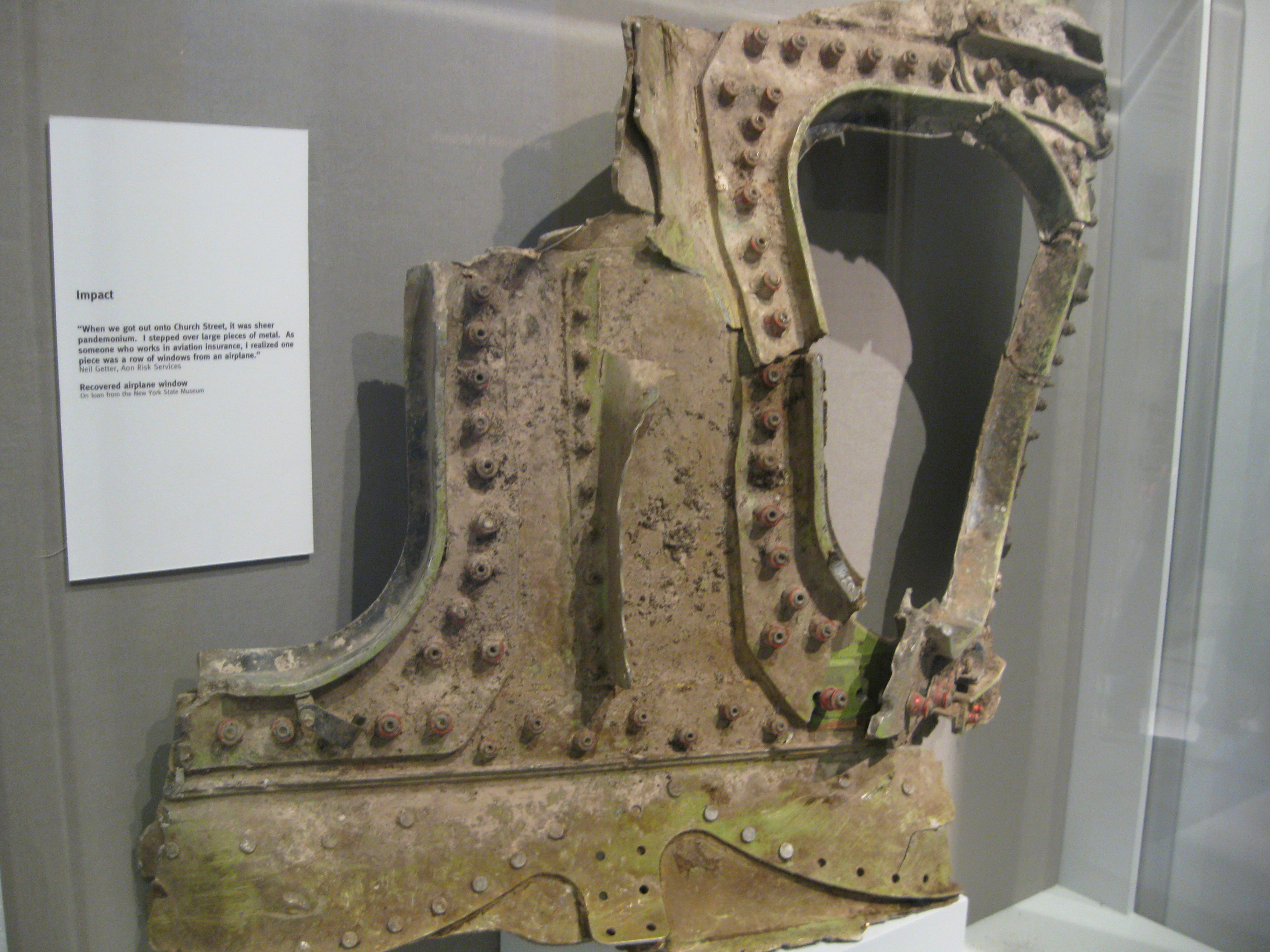 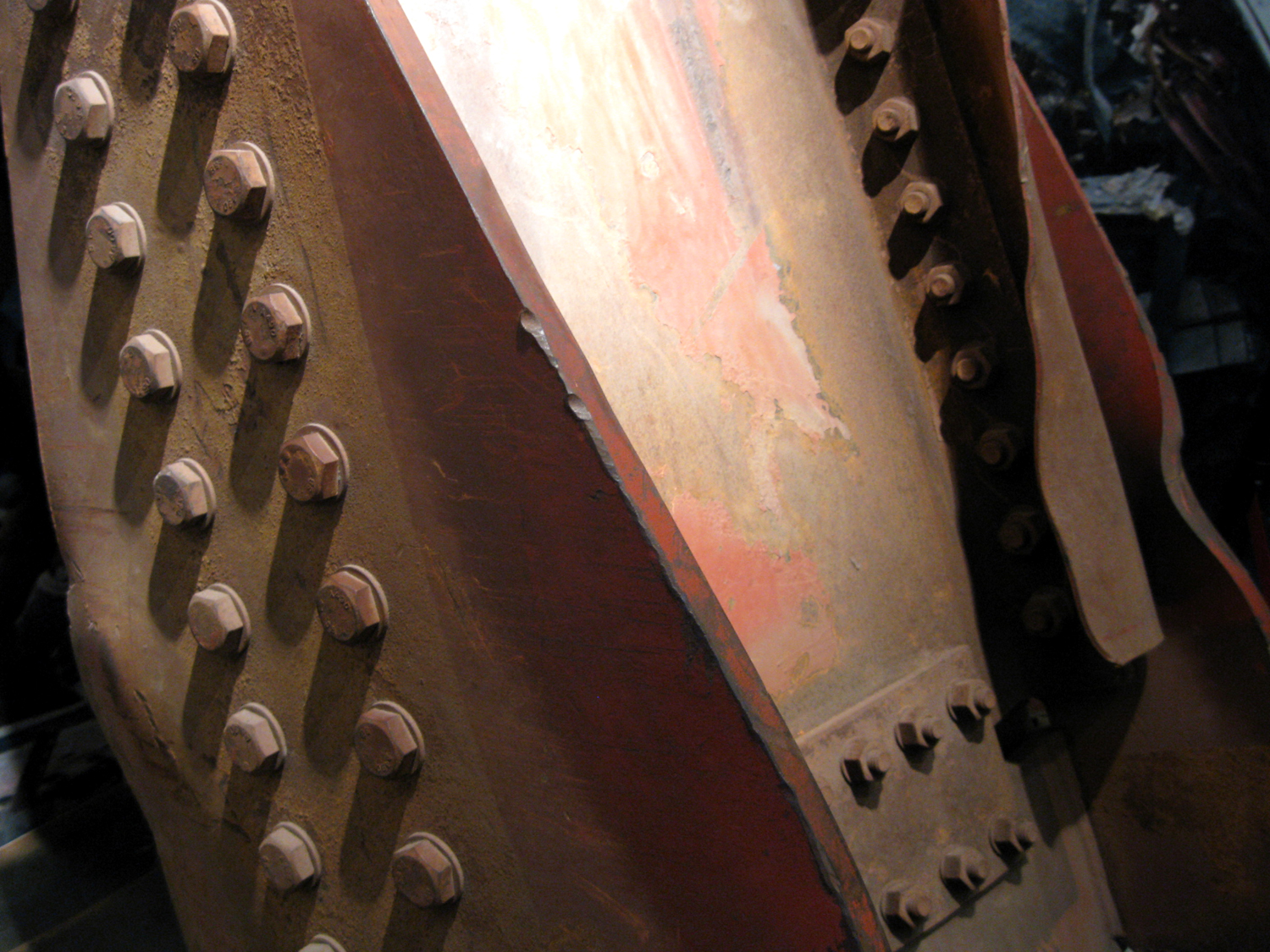 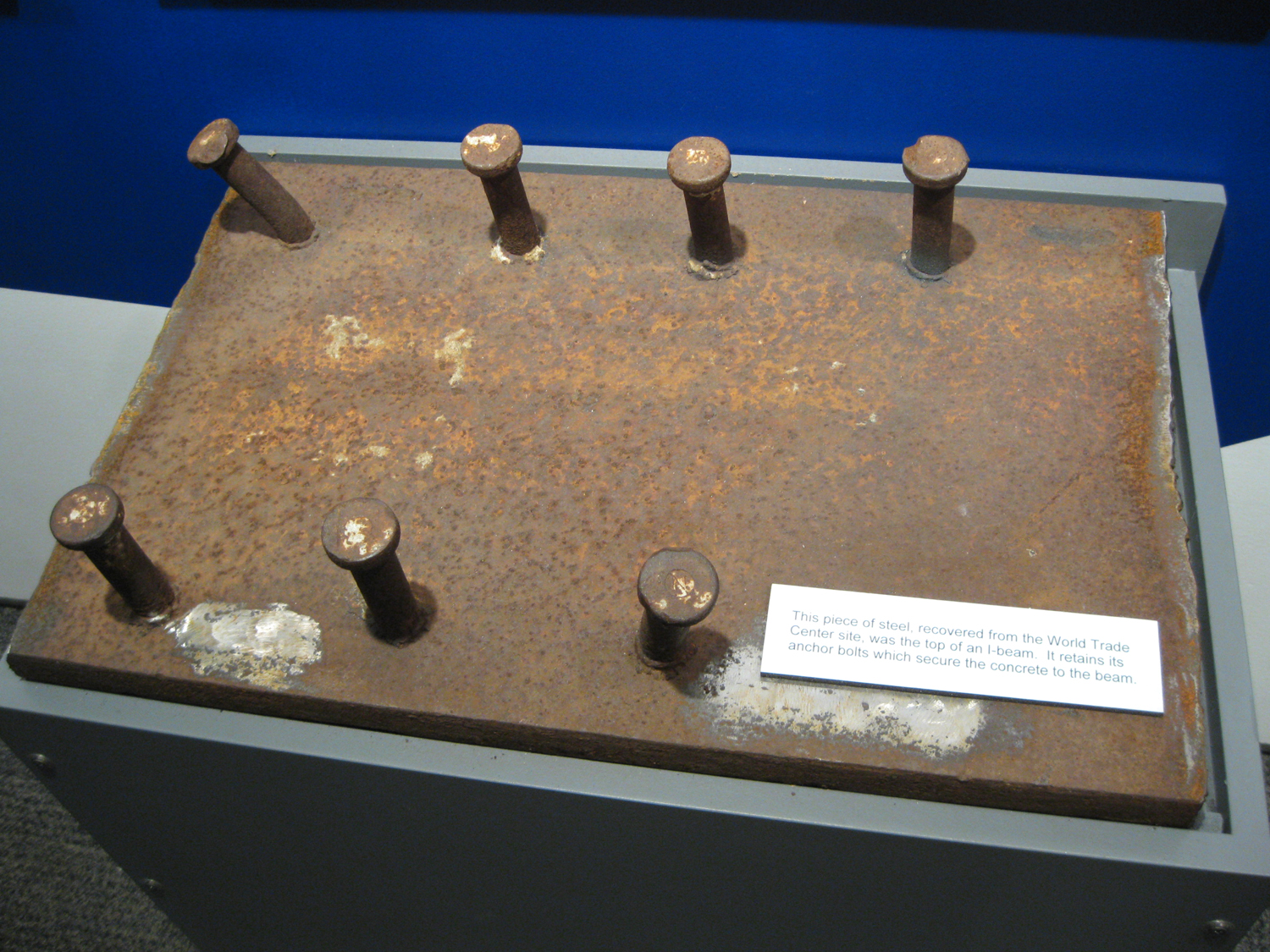 I wrote the above for BlueSheepdog.com last year.  I thought I’d reprint it here since it seems important to remember our history.  Seventy-two law enforcement officers lost their lives in the terror attacks of September 11, 2001..  Their service will never be forgotten…

This entry was posted in Misc. and tagged 9/11, September 11 2001, World Trade Center Attack. Bookmark the permalink.