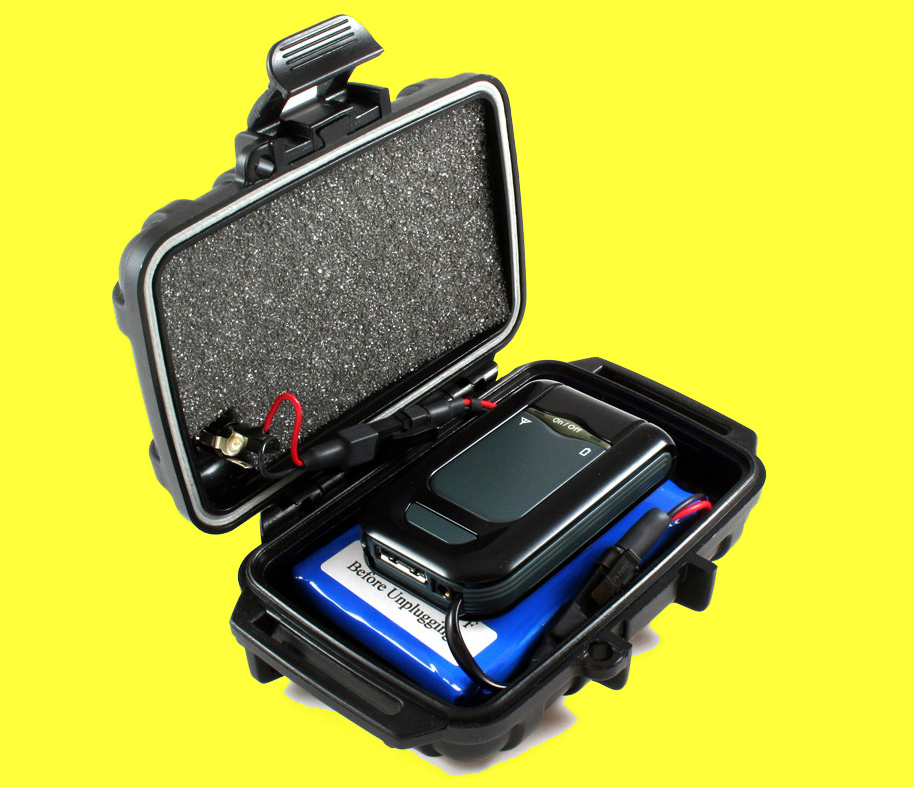 On 1/23/2012, the U. S. Supreme Court ruled in the 2005 case of the United States vs. Antoine Jones (10-1259).  The High Court held that the attachment of a Global Positioning System (GPS) tracking device to an individual’s vehicle, and the subsequent use of that device to monitor the movements of the vehicle on public streets, constitutes a search under the Fourth Amendment and requires a search warrant.

Yawn.  Many police agencies already obtain a search warrant before using a GPS to track a suspect’s vehicle.  While paranoid liberals out there cheer the “landmark” decision, it is fair to note a few under-reported things about U.S. vs. Jones.

Jones, a nightclub owner, was under investigation by a law enforcement task force for conspiracy to traffic in cocaine.  He had been under visual surveillance and had cameras placed outside his D. C. nightclub.  Pen registers and wiretaps were obtained for Jones’ cell phone.

The FBI and Metro D. C. police already had probable cause and a signed search warrant in hand, issued by the U. S. District Court for the District of Columbia, to place a GPS tracker on Antoine Jones’ Jeep Cherokee,which was registered to his wife. The warrant specified the tracker be affixed within 10 days and in the jurisdiction of the District of Columbia.

Unfortunately, the agents placed the GPS device on the vehicle 11 days after the warrant issuance and in a public parking lot in Maryland.  Wah, wah, wah.  The warrant service was therefore not valid.  Had the agents followed proper procedure, this case would not have made it to the Supremes.

The task force was able to legally intercept Jones’ phone calls and used the GPS data gathered over 28 days to identify a stash house in Maryland.  Multiple search warrants were executed and over $850,000 in currency, 97 kilos of cocaine, firearms, and drug paraphernalia was seized.  At trial, Jones was found guilty of trafficking in cocaine and sentenced to life in prison.  That conviction was overturned by a U.S. Court of Appeals, and upheld here.

In a related issue not ruled on in this case, the Supreme Court may eventually be forced to decide whether long-term GPS surveillance itself is a violation of a person’s Fourth Amendment rights.  Groundwork in the SCOTUS concurrence written by Justice Samuel Alito, and supported by three other Justices, begins to address this possible infringement on privacy.

In the end, this is not the earth-shattering case some mainstream media types played it out to be.  Courts will certainly have to consider the implications of constantly changing electronic technology, but for law enforcement it’s business as usual.