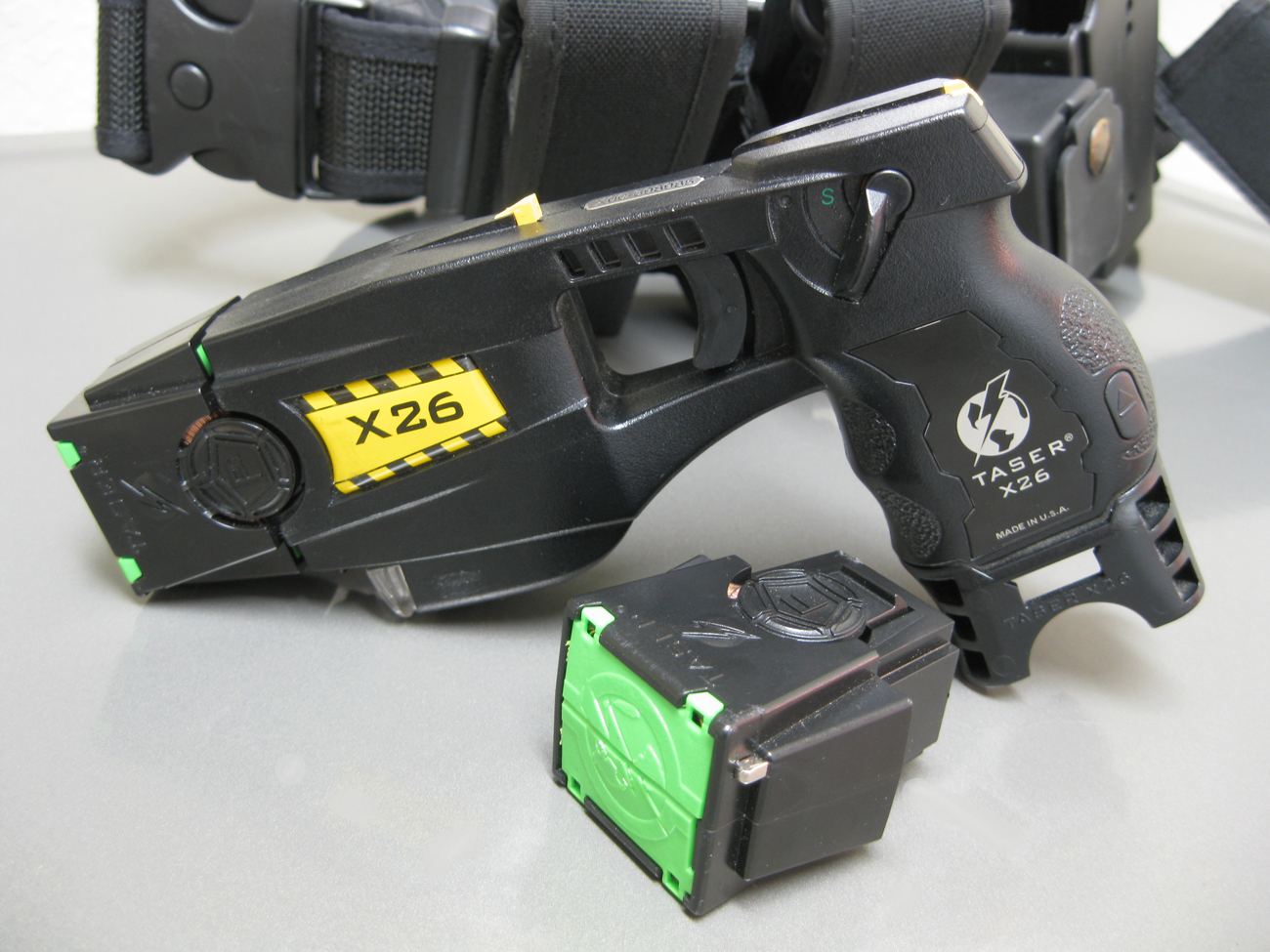 Dr. Douglas P. Zipes, a cardiologist at the Indiana School of Medicine, conducted the study, which was peer reviewed for publication.  Zipes, coincidently has been paid over a half million dollars to testify as an expert witness against the police and TASER, according to TASER International.  Zipes has conceded he is paid $1200.00 per hour to testify as a witness against ECD’s, but he said that gave him no incentive to do the research.

Zipes studied eight cases from 2008, seven of which were fatalties, in which a TASER X26 was deployed and caused unconsciousness.  He concluded that TASER use can result in cardiac electrical capture and ventricular arrythmias, leading to cardiac arrest.  The eight cases Zipes studied were ones in which he was a paid defense witness.

As reported in the Vancouver Sun: “In the testimonies that I’ve given, when cross-examined by the TASER (lawyers), they would repeatedly say to me, ‘Well, Dr. Zipes, point to me to one peer-reviewed scientific article showing TASER produces cardiac arrest.’ And I could never do that because there never was one.  Now there is one.”

Although they continue to report over 500 TASER-related deaths in the U.S. since 2001, Amnesty International admits that in only 60 of the cases is the TASER reported as a cause or contributing factor in the death.  I’m unclear how they account the other 440 deaths to be the result of a TASER if the investigating medical examiners did not list the ECD as a cause.

In a 2008 report by Amnesty International, in the 98 cases studied for the report, 90% of the suspects were unarmed.  Pause for effect.  Yeah, that is whom the TASER was designed to control:  violently resistive, unarmed suspects.  If they were armed, they would be subject to lethal force.

TASER International states that worldwide there have been nearly 1,500,000 TASER deployments against suspects.  There are those who think the continued pressure of civil lawsuits and liability will eventually result in TASERs being removed from officers’ duty belts.

In my opinion, the number of deaths and serious injuries for suspects and for law enforcement would certainly be much higher if we went back to employing impact batons, marginally effective OC, and straight up hands-on fighting (though each still has valid uses), rather than use EDC’s for combative suspects.