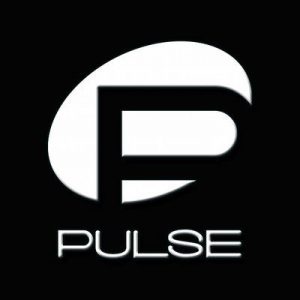 It was with great sorrow that I awoke this morning and read of the worst mass shooting in U.S. history in Orlando. At this time there are fifty dead and at least as many wounded. I have friends at both the Orlando Police Department and the Orange County Sheriff’s Office and I am certain the officers and deputies responded with bravery.

Only Friday, OPD arrived at the shooting of a pop star and subsequent suicide of her murderer. Twice this weekend, OPD Chief John Mina has stood before the press to deliver devastating news. The circumstances of the Pulse nightclub massacre quickly indicated the influence of radical Islam. ISIS later claimed responsibility for the attack.

Just yesterday, I had lunch with my college-aged daughter. We went into a local buffet for a bite and I discreetly pocketed my pistol and spare magazine. Places remind me of events and a buffet somehow brings back memories of the shooting at the Texas Luby’s back in 1991. It was, in its time, the worst mass shooting in America.

All citizens must always be vigilant if we are to combat terrorism. LEO’s have to be prepared to react aggressively and call in assistance at the first signs of trouble, whether we are on or off duty. I think we will find that as lone wolf terror attacks continue, our society will be faced with reconciling the opposing concepts of freedom and safety when it comes to our daily lives.

I don’t think any of us wants to live in a “hardened target,” but to protect our families and society from these unpredictable acts of violence, we may have to live with newfound inconveniences. This situation is not going away. Stay frosty, stay armed.

This entry was posted in Uncategorized. Bookmark the permalink.