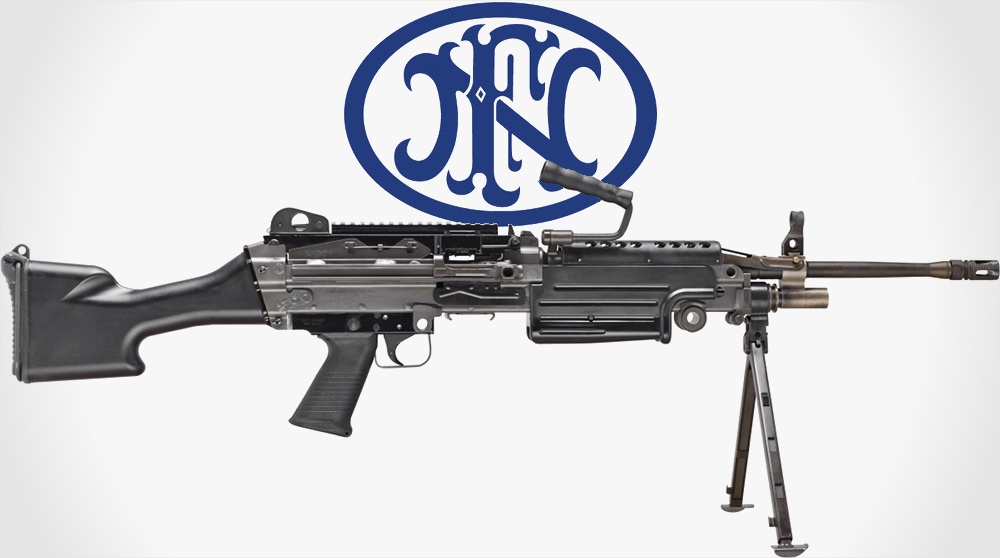 How much is that SAW-y in the window?  FN Herstal USA will be producing a civilian version of the U.S. Military’s M249 Squad Automatic Weapon (SAW), according to news from the NRA Annual Meeting 2015.  Also in the works from FN are two Military Collector versions of the M-4 and M16.  Here is the presser:

(McLean, VA – April 10, 2015) FNH USA is excited to announce that three new products, including a brand-new product line, will be making their first appearance on the FNH USA Booth #2324 at the 2015 NRA Annual Meetings in Nashville, TN. Expected to be released in the Fall of 2015 are the mil-spec FN M249S™, a semi-automatic version of the U.S. Military’s M249 SAW light machinegun and two new additions to the company’s modern sporting rifle line, the FN 15™ M4 and M16 Military Collector Series.

“FNH USA has a unique history of commercializing and releasing to U.S. firearms buyers products that were originally developed for military or tactical applications,” said Mark Cherpes, President and CEO of FN America, LLC. “We are proud to continue that tradition with the introduction of the FN 15™ Military Collector Series and the semi-auto FN M249S™.”

The FN M249S, a semi-automatic version of the M249 SAW light machinegun, was originally developed by FN Herstal as the FN MINIMI® and adopted by the U.S. Military in 1988. The rifle features the signature 20.5-inch FN cold hammer-forged, chrome-lined barrel and operates from a closed bolt position. Chambered in 5.56x45mm NATO, the rifle will accept both magazine and linked ammunition belt and offers a 4.5-6.5 pound trigger pull out-of-the-box.

To learn more about FN America, LLC and FNH USA branded products, visit us at booth 2324 at the 2015 NRA Annual Meetings and Exhibits or visit www.fnhusa.com. 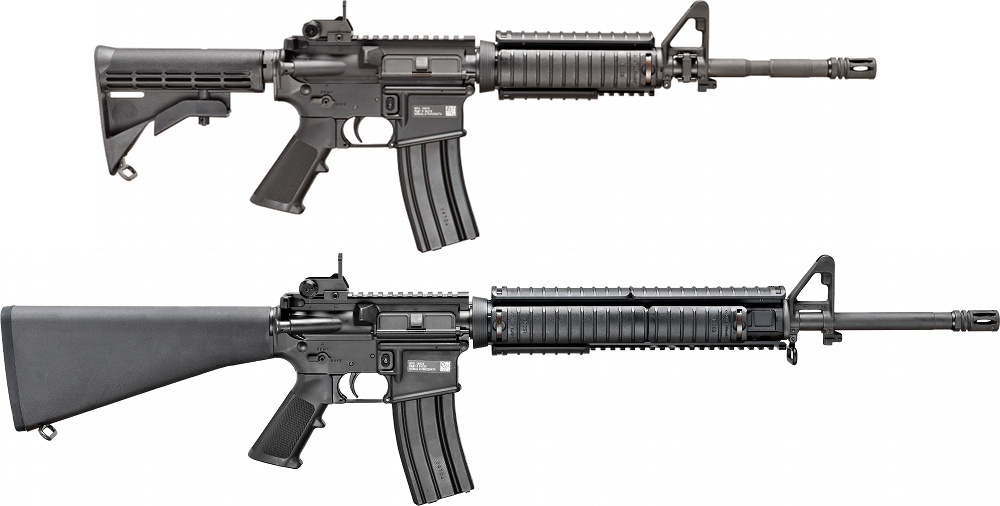 What are your guesses for a price on that SAW?  Oh, I’m thinking I couldn’t afford one…

This entry was posted in Firearms and tagged FN Herstal, NRAAM 2015. Bookmark the permalink.

5 Responses to Civilian Version of the FN M249 SAW?