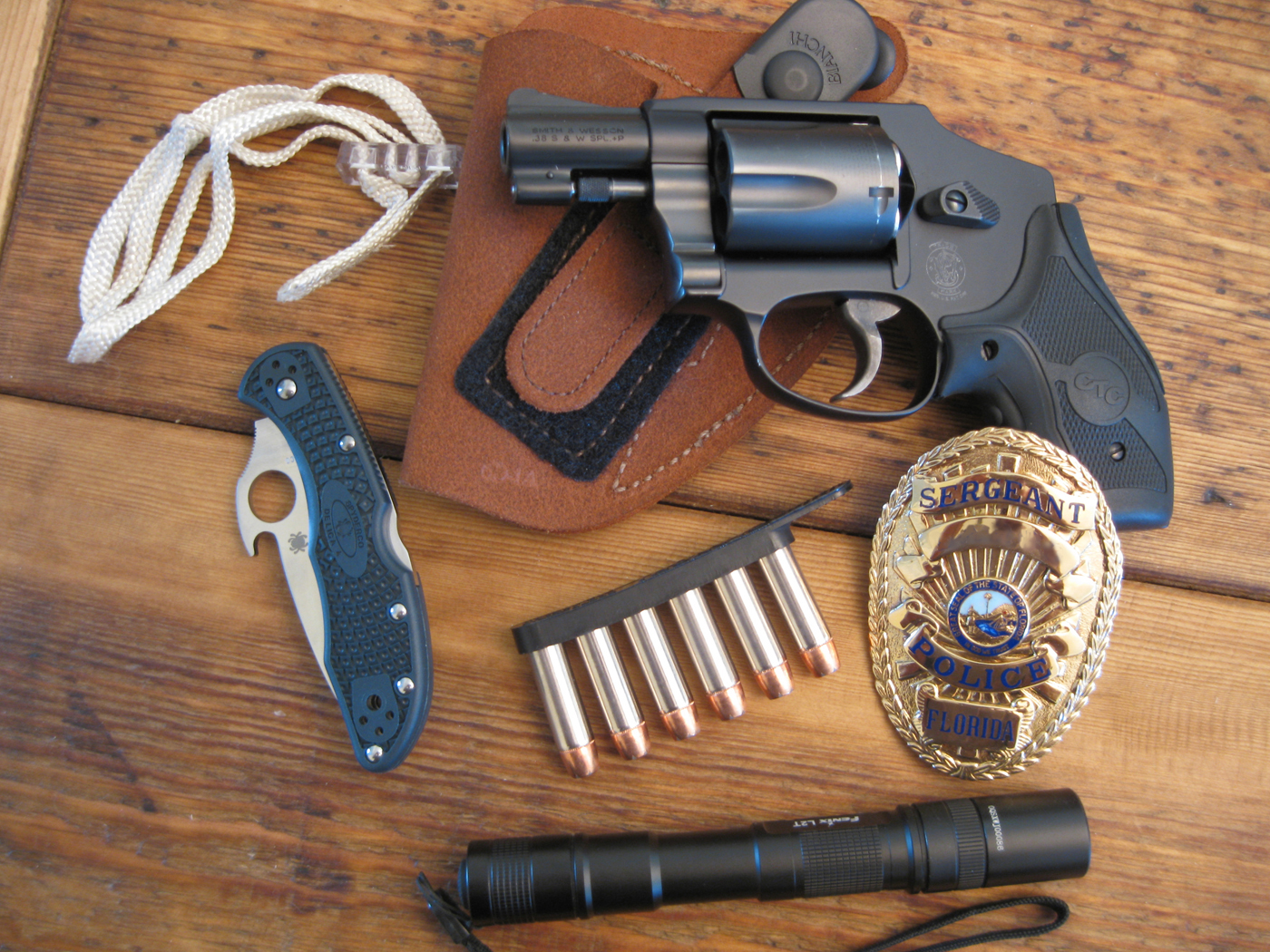 I carry a gun when I am off duty.  A person who is trained in firearms handling and basic tactics, has studied the legal use of lethal force, and possesses a concealed firearms carry permit should as well.

There have been too many incidents, especially over the last few years, where an armed citizen or off duty police officer could have stopped the killing in an active shooter situation.  There are many more examples of this than I can mention.  Read the news.

I can say that this use of force must be held judiciously and only as a last resort, but it can be the final defense in an imperfect world.  It pains me to see innocents at the mercy of a violent criminal element when there could be a sanctioned and righteous solution to the immediate problem.

This duty to protect should not be taken lightly or by those without the common sense or restraint to know when to intervene and when to call 911.  I will admit to notifying on duty law enforcement rather than taking off duty action in minor crimes where life or limb is not threatened.

Anyone in plain clothes and who is armed should know how to de-escalate a situation when law enforcement is coming on scene.  I recently saw a well-meaning victim advance on an officer and offer to hand him the loaded pistol taken from a would-be robber.  It may have had a bad outcome had the officer not been a seasoned veteran.

First is the visual consideration.  For cops, seeing someone with their hands open and up gives the officer the initial option to investigate, rather than engage.  Secondly, clear verbal language such as “I am an off duty police officer,” or “Deputy, I have a concealed firearms permit,” is a good way to start the interaction.  Be totally cooperative.  This is no time to assert Second Amendment rights.

Especially if it is a post-shooting incident, I suggest not have your gun in hand when the cavalry arrives.  The police get sketchy, third-hand information before they approach.  Remember that the officers have little idea of what is really going on when they get there.  Make it safer for all involved with the advice above.  If you don’t secure your weapon, you may unfortunately be mistaken for the bad guy.

If you are carrying concealed, do just that:  carry concealed.  Choose quality holsters, reasonable clothing, and the proper handgun for your geography.  My full-sized Sig Sauer P226R will not go well with shorts and a t-shirt (my climate most of the year).  Do your homework and select the equipment which will let you be armed and discreet.

A little preparation can leave us ready.  A little situational awareness can give us clarity.  The chance that intervention will be needed in a life or death situation is small, but “for want of a nail,” the battle was lost…

2 Responses to Some Tips on Safe Concealed Firearms Carry