Search Incident to Arrest? Not for Cell Phones. 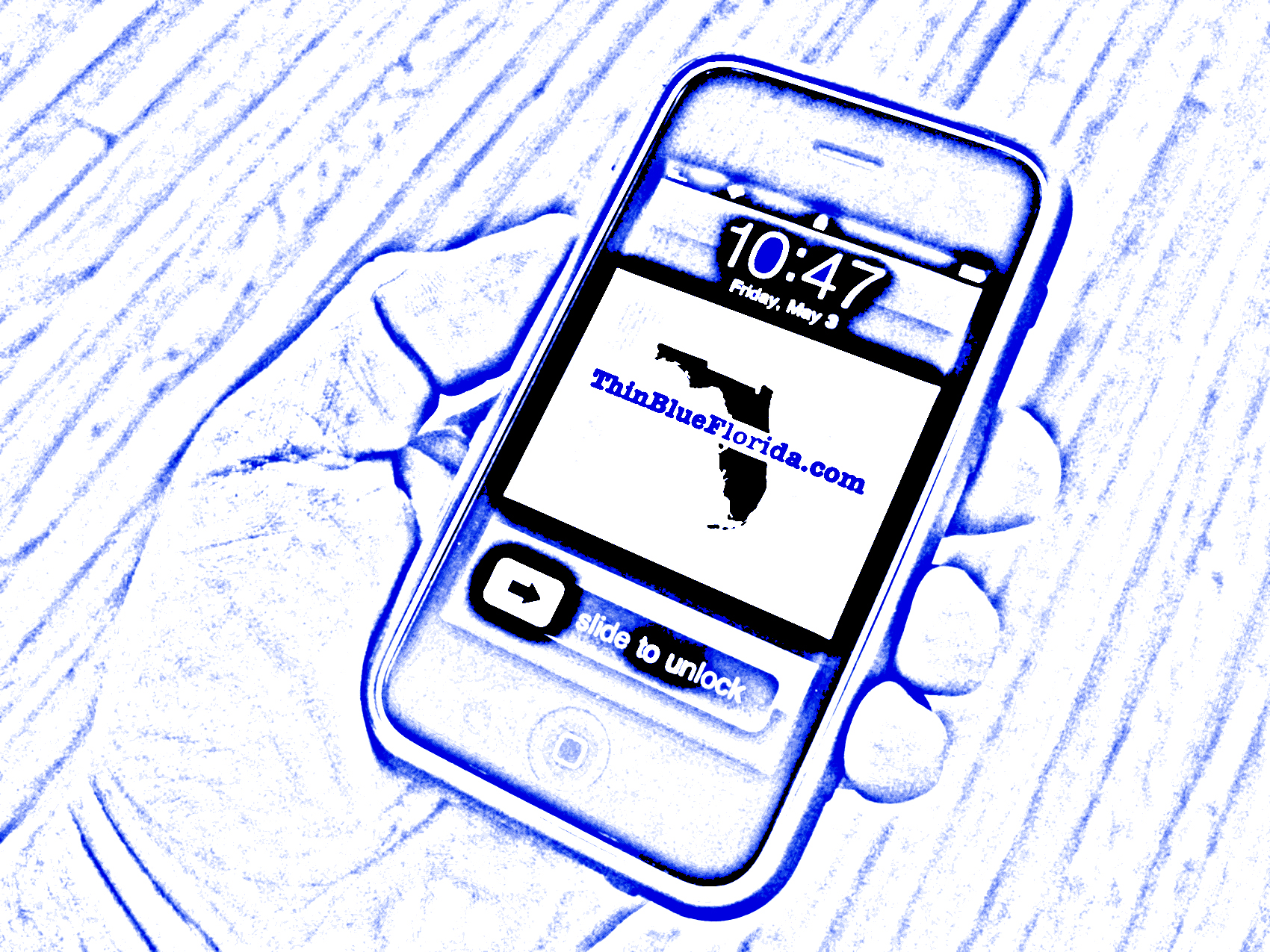 You may have heard yesterday that the Florida Supreme Court ruled a police search of a cell phone incident to arrest violates a person’s right to privacy and is therefore illegal.  In Smallwood vs. State (No. SC-11-1130), justices decided 5-2 to eliminate the practice.

In reference to Smallwood vs State, Cedric Tyrone Smallwood was arrested by the Jacksonville Sheriff’s Office for a convenience store robbery.  Ofc. Ike Brown looked in Smallwood’s cell phone in a search incident to Smallwood’s arrest. Seeing possibly incriminating photographs of Smallwood with a handgun and what looked like the stolen money, packaged as described by the victim clerk, JSO investigators applied for and received a search warrant for the contents of the cell phone.  The photographs obtained via the legal search warrant were shown at trial.

“OFC BROWN: I looked in the phone for two reasons. One, to see if it was the same one he had been calling me from, and to see if, in fact, did he have any pictures or anything that might be evidence to the crime.
PROSECUTOR: In your training and experience with…the Sheriff’s Office, is it unusual for a suspect, any suspect, to take photos or have videos of them that are of evidentiary value?
OFC BROWN: No, it’s not unusual.”

“[W]e . . . conclude that the electronic devices that operate as cell phones of today are materially distinguishable from the static, limited-capacity cigarette packet in Robinson, not only in the ability to hold, import, and export private information, but by the very personal and vast nature of the information that may be stored on them or accessed through the electronic devices. Consistent with this conclusion, we hold that the decision of the United States Supreme Court in Robinson, which governed the search of a static, non-interactive container, cannot be deemed analogous to the search of a modern electronic device cell phone.”

“Gant demonstrates that while the search-incident-to-arrest warrant exception is still clearly valid, once an arrestee is physically separated from an item or thing, and thereby separated from any possible weapon or destructible evidence, the dual rationales for this search exception no longer apply. Applying Supreme Court precedent from Chimel and Gant to the instant case, we conclude that Officer Brown unquestionably was authorized to take physical possession of Smallwood’s electronic device used as a phone as part of the search incident to the arrest because the device was present on Smallwood’s body. See Chimel, 395 U.S. at 762-63. However, once the electronic, computer-like device was removed from Smallwood’s person, there was no possibility that Smallwood could use the device as a weapon, nor could he have destroyed any evidence that may have existed on the phone. Accordingly, neither the officer protection nor the evidence preservation justification for the warrant exception applied.”

However, this issue seems to have been addressed by the U.S. Court of Appeals for the Fifth Circuit in the case of United States vs Finley:

I am of the opinion that Smallwood vs State is headed to SCOTUS for a definitive ruling.  It is interesting to me that the type of digital information stored in a cell phone could also be found physically on a suspect’s person:  phone numbers, photographs, day planners, bills, written notes, etc.  Is the difference really just quantity?

This entry was posted in Legal, Street and tagged Cell Phone Search, Florida Supreme Court, Smallwood vs State of Florida. Bookmark the permalink.