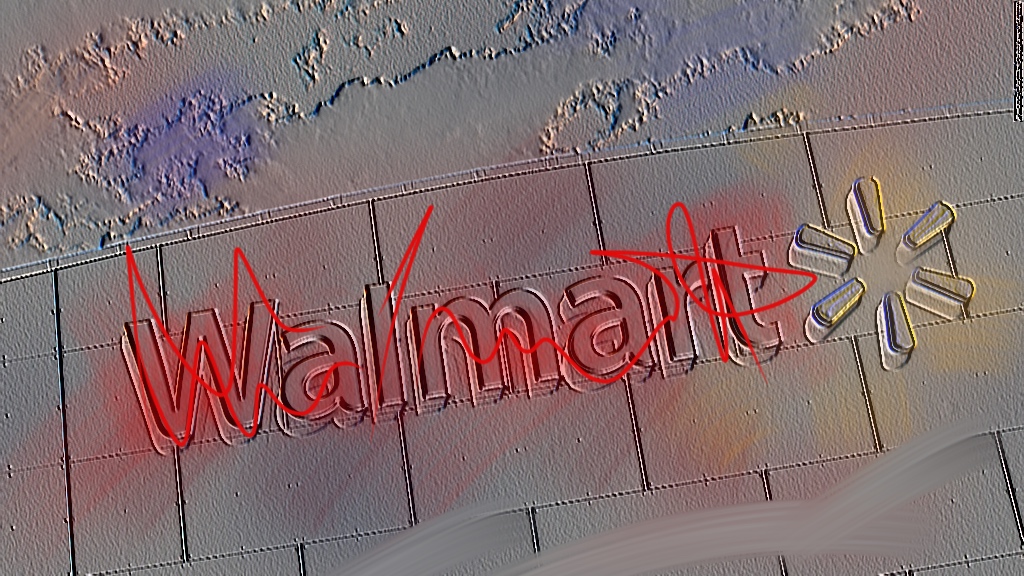 Are you “lucky” enough to have a Walmart in your jurisdiction? If so, then the following won’t surprise you much…but it might shock those who don’t work in law enforcement. Tampa Bay Times reporters did a bit of research and found out that Walmart stores are a heavy drain on police agencies and taxpayer dollars.

The TBT found that in 2014 there were 16,794 calls for service among the 53 Walmarts in the greater Tampa Bay area, to include Hillsborough, Pinellas, Pasco, and Hernando counties. Fifteen police agencies were asked for data. TBT researchers excluded traffic crashes, medical calls, directed patrols, business checks, and other calls not directly associated with crimes committed at the stores (total number of Walmart calls screened by TBT was 29,669). Here are some specifics:

The data indicated that Walmarts make more calls to the police than other comparable stores–or even entire shopping centers–by a wide margin. It is an interesting read. This is a link to the article:  Walmart. Thousands of Police Calls. You Paid the Bill.

We police two of Sam Walton’s retail behemoths. They account for the #1 and #2 highest call addresses in our city of just under 100,000 people. Our eastern Walmart Superstore dominates the department in encumbered hours logged by the officers working that district. If you work east, you will be at Walmart at least once a shift–often for a good part of your tour.

These days, properly investigating a shoplifting call, even for a bag of M&M’s, will take at least a couple of hours from arrival on scene, to interviews, documenting property, obtaining sworn statements and video, checking for prior thefts by the bad guy/girl, making a safe physical arrest, filling out an arrest advisory, transport to County Jail, and writing the police report. Even just issuing a Notice to Appear, skipping the ‘cuffs and transport, to those few who qualify, takes time.

All the above pertains to the straight-forward cases, not the instances where the suspects fight or have battered store employees, there are multiple offenders, drugs or other contraband are found on the suspects, kids or dependents are waiting in their cars, or a host of other headaches for the cops at the call.

Oh, that’s right. Cops–as in two police officers, minimum, are required for safety when a suspect is arrested or potentially so. The assisting officer is a help, but is usually relegated to watching the prisoner while the primary officer conducts his investigation. You steal a Smart TV or some Pop Rocks, it’s all the same drill.

Like many jurisdictions, we are working with the Walmart asset protection personnel to help things work smoothly, but the tendency is for them to let the shoplifts occur, then detain the criminals. Perhaps a little more thoughtful prevention would actually keep Walmart product out of sinister pockets and lessen calls to the police.

The article notes understaffed stores, theft-conducive aisles, and miserly policy as conspirators to the rip offs, so there is room for improvement there. I would like to see some of the asset protectors in uniform to provide a visual deterrent to the shoplifters.

The AP’s are pretty good at detecting possible offenders on their realtime video systems, but instead of shadowing the crooks in plainclothes, perhaps sending a badged security officer into those sections would move the n’er-do-wells along and stop the thievery before it happens. Just a thought…

We recently had a CALEA assessor over who works at a 25-officer agency up in Indiana. When asked what kinds of issues he had in his city, he growled, “Walmart.” Okaaaay. We are not alone.

This entry was posted in Media, Street. Bookmark the permalink.