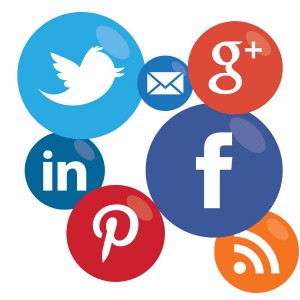 Aaron over at BlueSheepdog.com just wrote about the changing perception of police officers in the last half century.  It is a nice read and made me think about how law enforcement influences its own public image.  Of late, it seems as if the mainstream media has focused on current uses of force and devoted much less airtime to the good work cops do every minute of every day in our communities.

At my department, a lieutenant draws the duty of administrating our Facebook page.  In CID, I have been tasked with having photos and copy available from my detectives’ significant activities and special details specifically for posting on the page.

In addition to Facebook and Twitter, cop shops are also turning to LinkedIn, YouTube, Blogger, RSS, and other resources to get their messages out, whether they are to advertise employment opportunities, educate citizens on trending crimes, or request the public’s help to identify criminals.  The Polk County Sheriff’s Office calls their Internet homepage the “Cybersubstation.”

On a different tack, the St. Petersburg Police Department recently hired a tenured local news anchor to manage their media relations.  The Tampa Police Department has a history of employing former reporters as their PIO’s.  And the Sixth Judicial Circuit’s State Attorney’s Office has also followed suit.  Former reporters not only have useful ties to local media outlets, but they understand how to craft an agency’s message for them.

The misdeeds of police officers will always make headlines, and rightfully so, but police agencies can now advocate for themselves by highlighting the overwhelming number of good deeds done by officers, deputies, civilian employees, and volunteers.  Nowadays, savvy connectivity by law enforcement can both publicize and educate.

2 Responses to Police and Modern Communication