Sturm, Ruger & Co. had a few changes to existing platforms at SHOT this year.  Their LCR was chambered in 9mm for some increased potency while retaining its mainstream shootability.  To bolster accuracy, the LCP was granted front and rear sights.  To show off this model, one of the Ruger reps said they intentionally made the skeletonized aluminum trigger in anodized “Ruger red.”

I found the 9mm LCR to be very controllable.  As always, it is pleasant to fire.  Since it is not nearly as hammering to the hand as its .357 counterpart, I think this 9mm ballistics upgrade from .38 Spl. will be popular.  I thought the 9mm felt less sharp than some .38 +P rounds I have sent through an LCR. 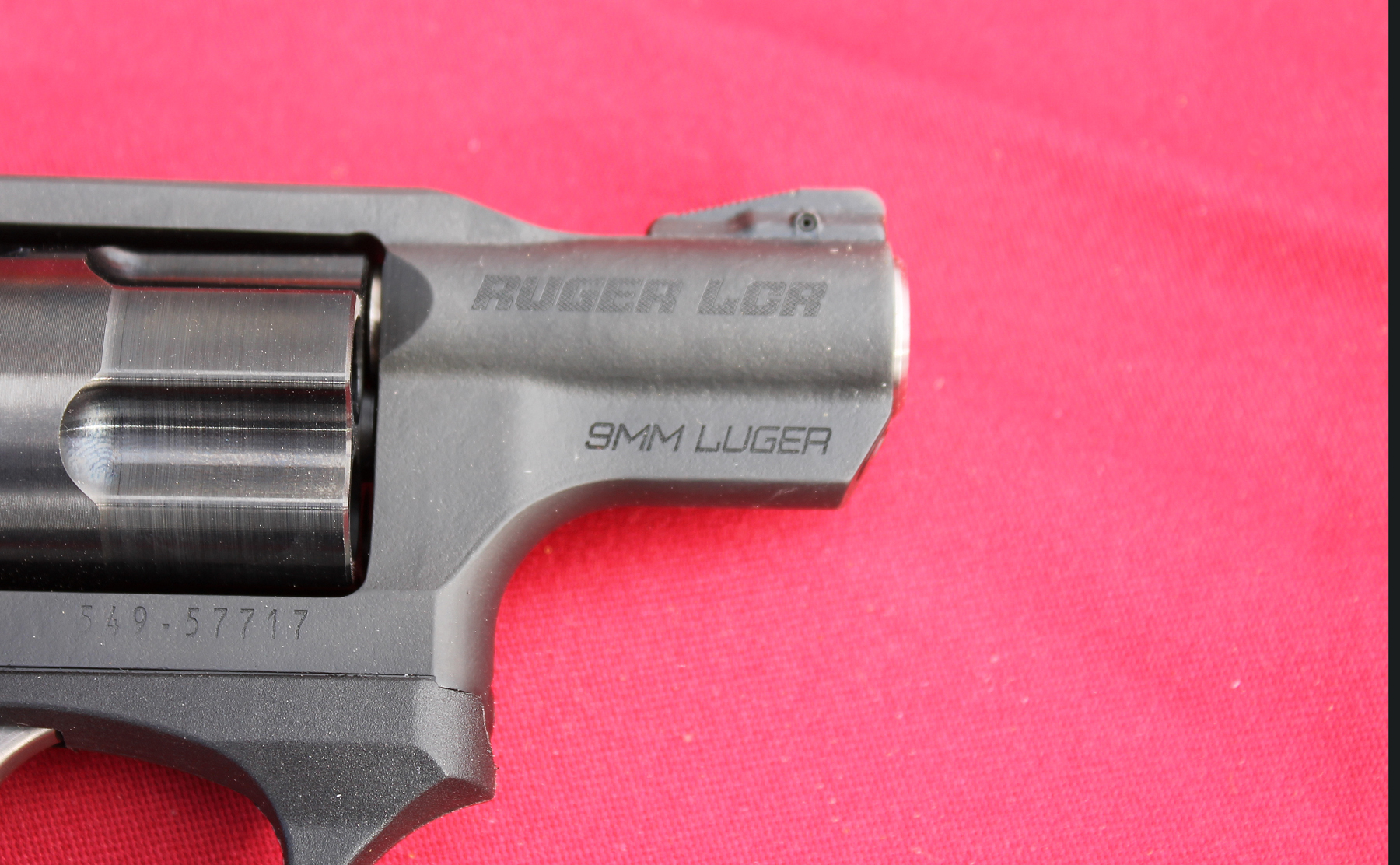 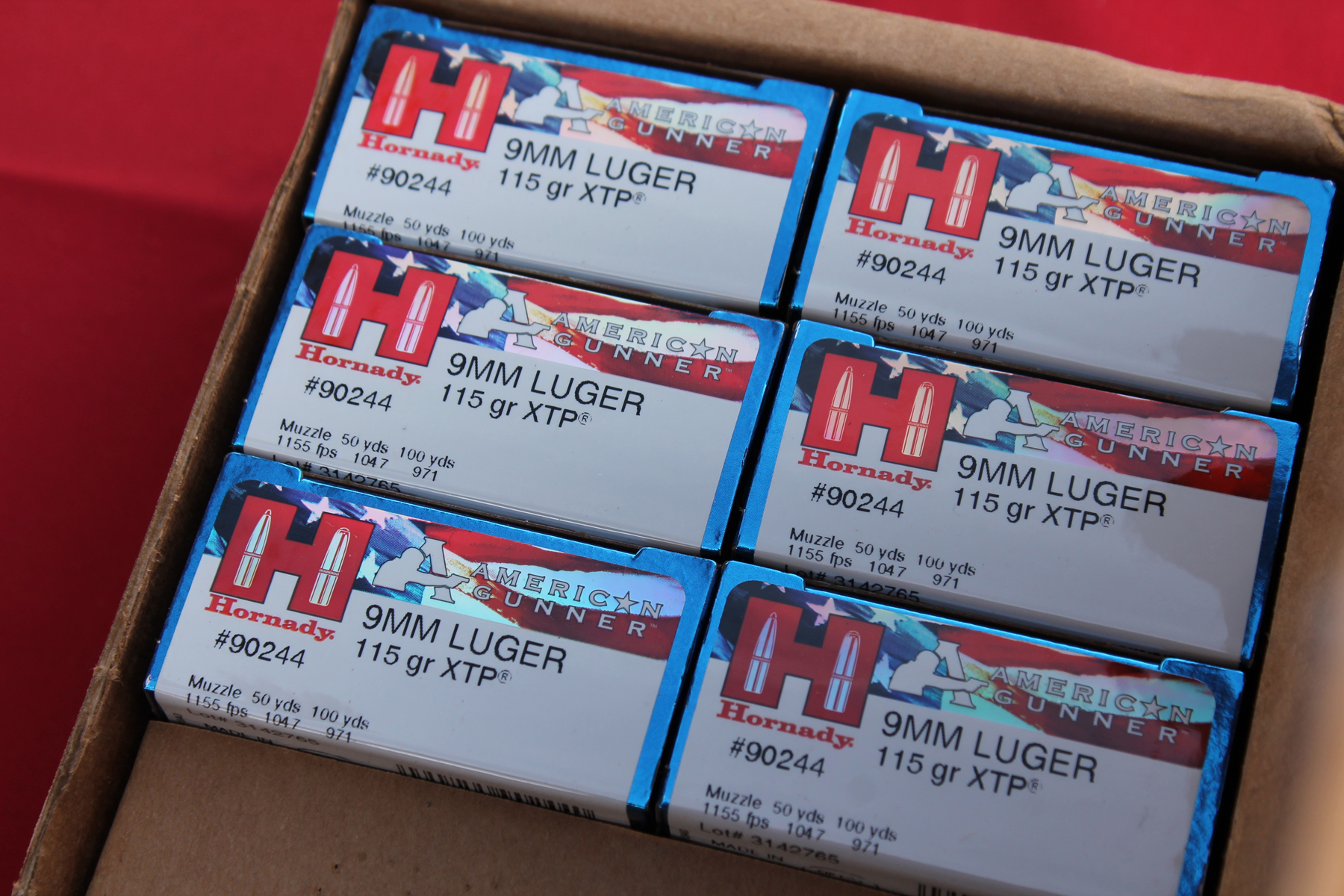 It was nice to pull the red bang switch on the LCP with front and rear sights.  I thought the rear sight was over-sized compared to the standard phosphorescent front sight, but the sights clearly made a difference in where the holes magically appeared in the paper. 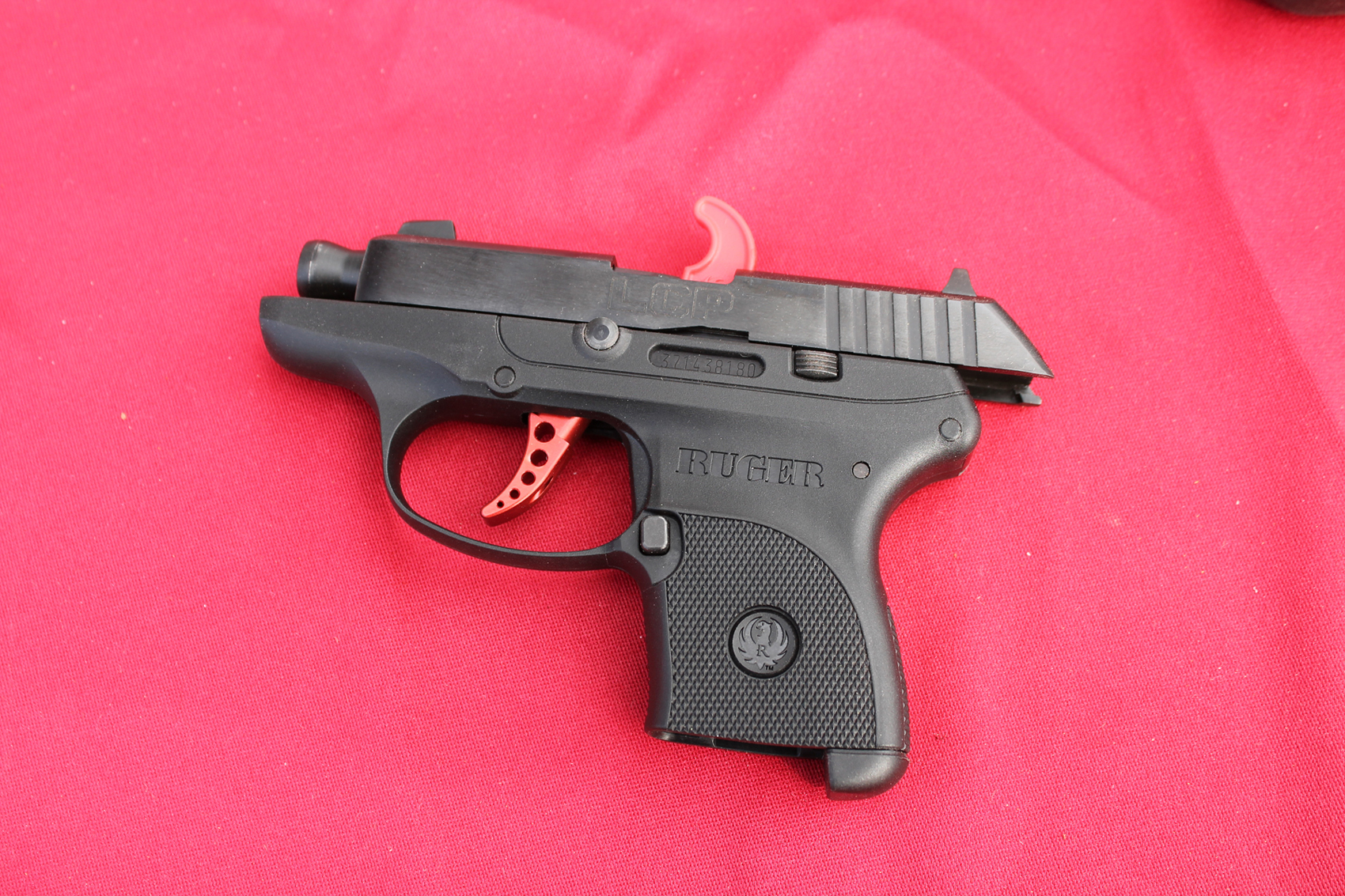 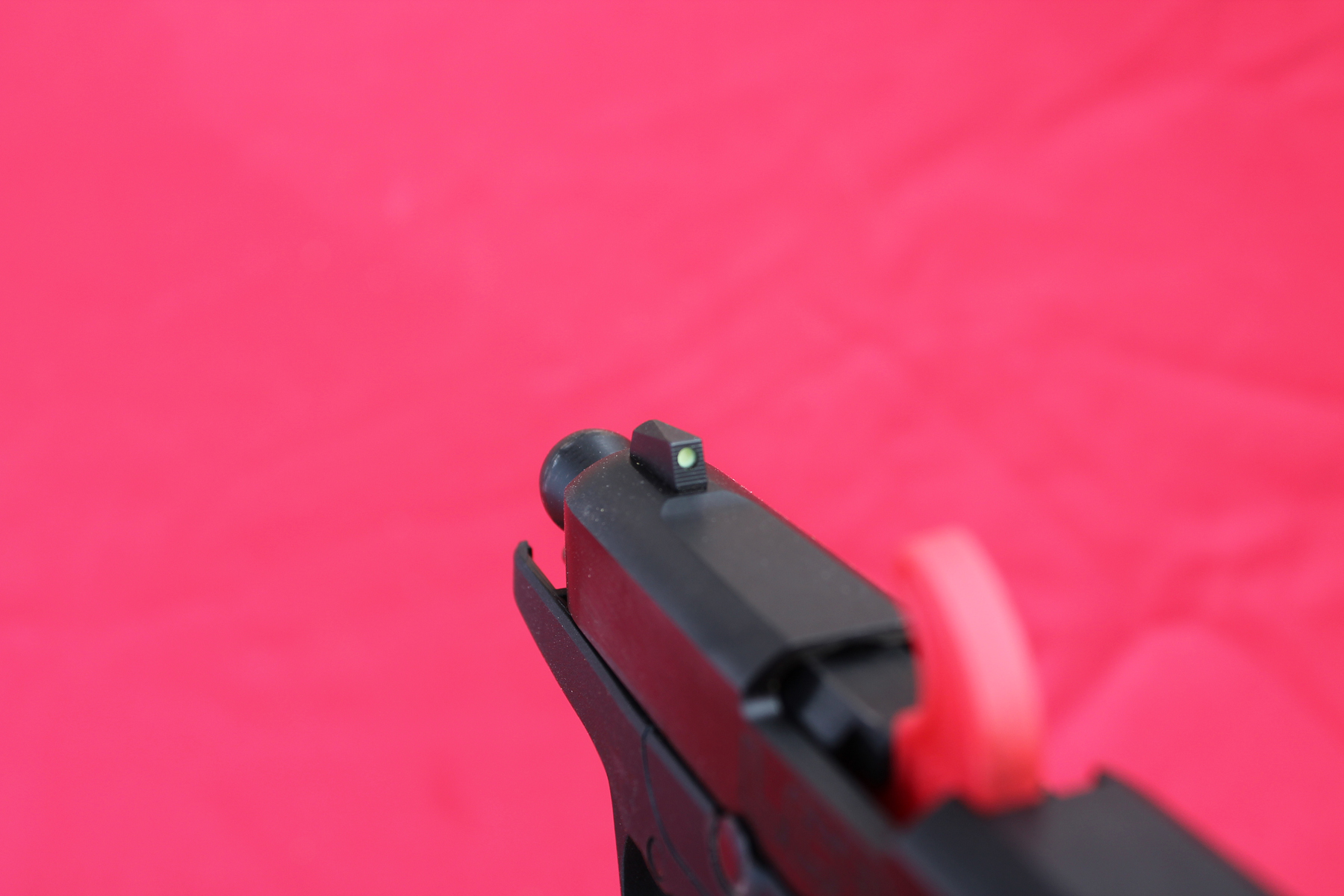 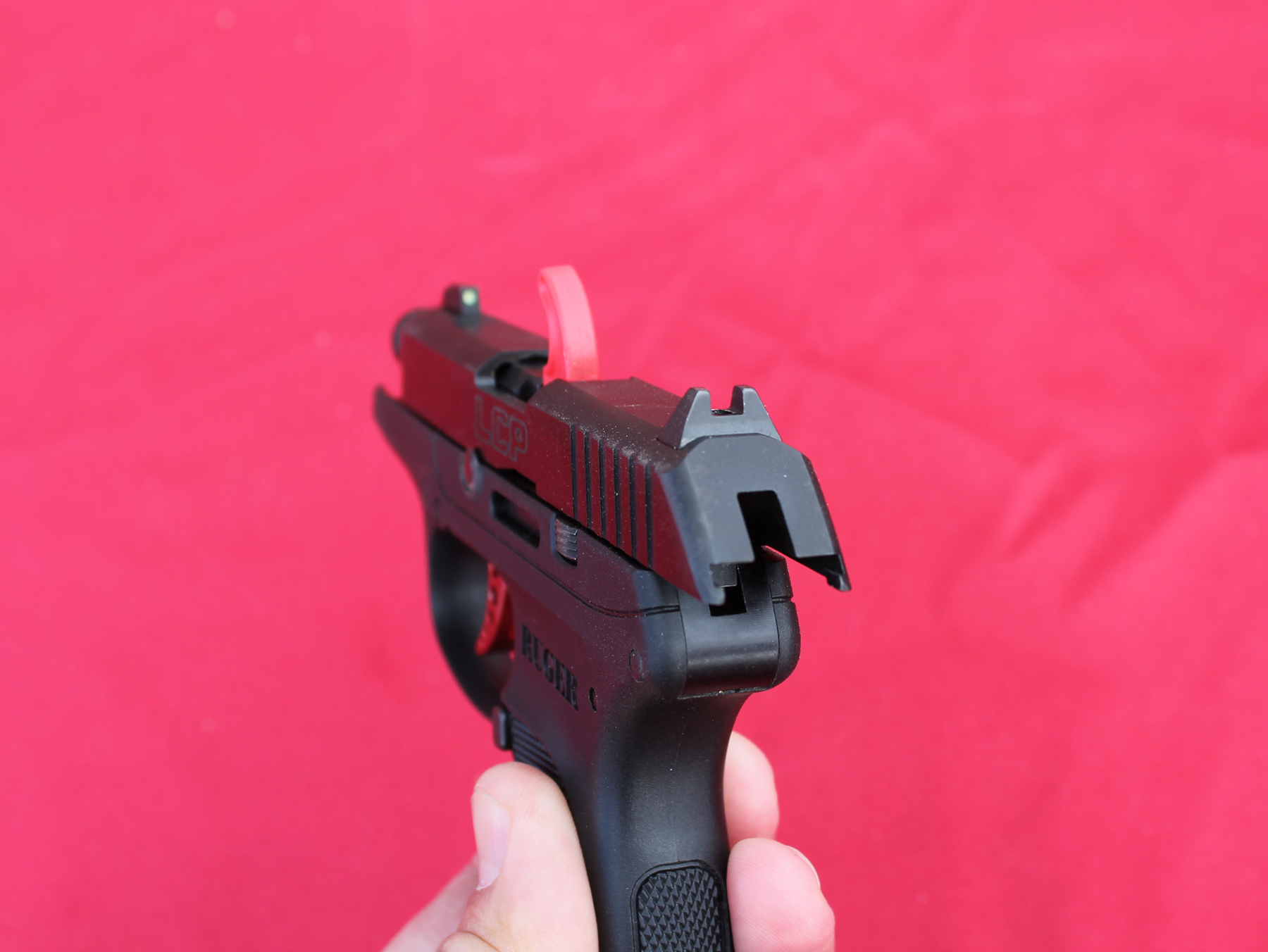 While neither advance is a coup, both represent design evolutions to already wildly successful products.  Translation:  Ruger will sell many of these models.