Police Excitement Has Its Price 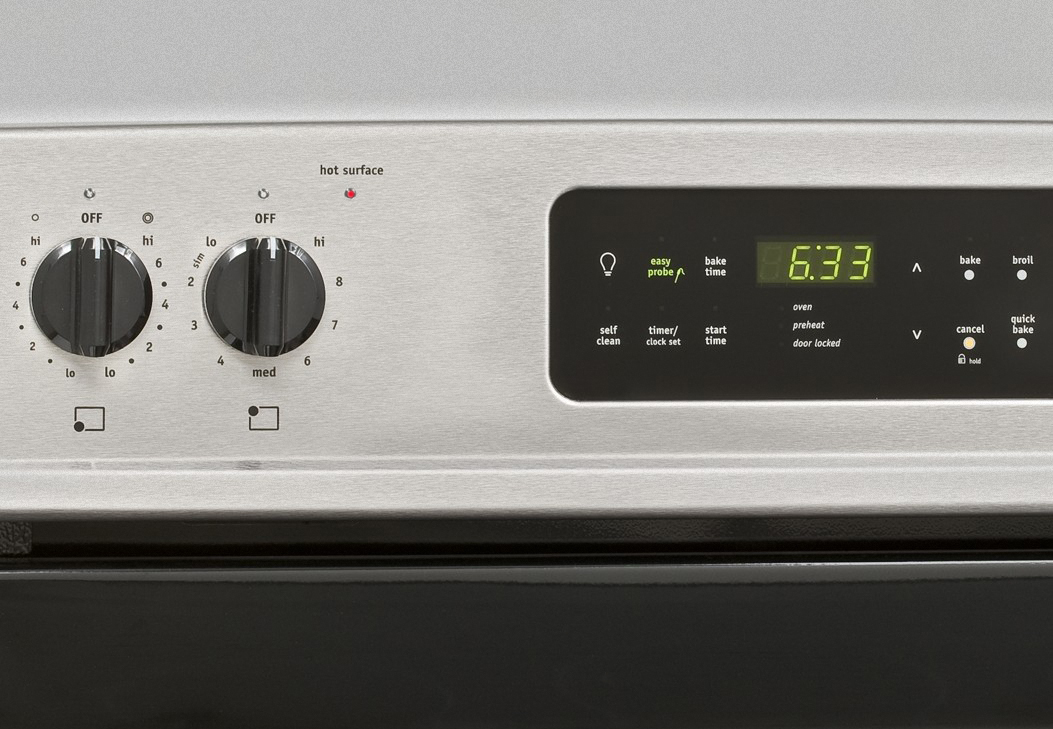 Yesterday, I had a nice young man over to the house to fix my range.  He has a start-up appliance business that he is working very hard to grow.  While he was installing some new potentiometers and circuit boards, we made casual conversation.  He knows what I do for a living and at one point he said, “Sometimes I wish I had done something exciting with my life–like you did.”  I wasn’t quite sure what to say.

Jamie, as I’ll call him, is newly and happily married.  He has a baby girl at home.  For all his elbow grease, Jamie has finally purchased a commercial van with logos and a mounted tablet for billing and inventory control.  He said he has many hard earned customers and word-of-mouth referrals so he can slow down on paid advertising.

Jamie said he wasn’t always thrilled to be fixing ‘fridges and dishwashers, but in the last two years, as he has developed his own style and customer base, his pride in his accomplishments has swelled.  Growing up in Tennessee, Jamie learned appliance repair from his father, so he is continuing what is their family business.

I imagine I was taken aback by his desire to “do something exciting” because that professional part of my life has exacted a tremendous price.  Should I tell this friendly, regular guy that police work has strongly contributed to my multiple marriages, estranged children, work injuries, and stress-related health issues?

How would Jamie react if I told him about the horrible things I have seen during my career?  As a police officer, you get to witness all the human misery and despair you can stomach.  And death, too.  I have been to more than my share of traffic fatalities, murder scenes, and autopsies.  Ones involving children are especially rough on the emotions.

Excitement…like getting shot at, attacked with sharp (and dull) objects, punched, kicked, and spat on for one’s everyday wage?  Like chasing after dangerous people who will kill you to avoid going to jail?  Like risking exposure to blood-borne pathogens and other biohazards?  Sounds like a great choice for making a living.

Jamie had told me on his last visit that he dreamed of opening a charter fishing business.  I asked if that had gained any traction.  Sadly, he said that it had not.  Out of practicality, he was focusing on his family and his existing vocation.  Besides, his wife would worry about his safety out on the water.  Would she survive each night wondering if her police officer husband was coming home safe at the end of a Midnight Shift?

I could have been a buzzkill and slapped that poor kid upside his head with a handful of my world, but I just smiled and said I was envious of the things he was building.  Though he probably didn’t believe me, I was truly happy for Jamie’s bright possibilities.  In that moment, it seems we both admired what the other had.  Life is not without its sense of irony.

This entry was posted in Humor, Misc., Off Duty. Bookmark the permalink.

2 Responses to Police Excitement Has Its Price