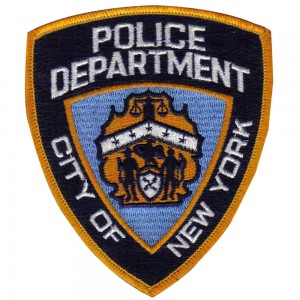 Today’s assassination of two New York City Police Department officers was reported to be in retaliation for the deaths of Michael Brown and Eric Garner.  The killer ambushed the NYPD officers as they sat in their patrol car in Brooklyn.  The killer posted his intentions on Instagram.  He committed suicide after fleeing the scene into a subway station.

Criminals have been calling for the killing of officers since Ferguson.  The anti-cop rhetoric has increased since the in-custody death of Garner.  Unfortunately, the murder of police officers was predictable.

I urge all officers to step up their situational awareness and team tactics.  We are marked targets.  Do not take your life for granted.  Remember your officer safety basics.  Protect your partners.  This is not the end of this situation.

Prayers to the families of fallen Officers Wenjian Liu and Rafael Ramos and all those working NYPD.  RIP, brothers.

This entry was posted in Officer Down, Officer Safety, Tactics. Bookmark the permalink.

One Response to NYPD Officers Murdered in Retaliation