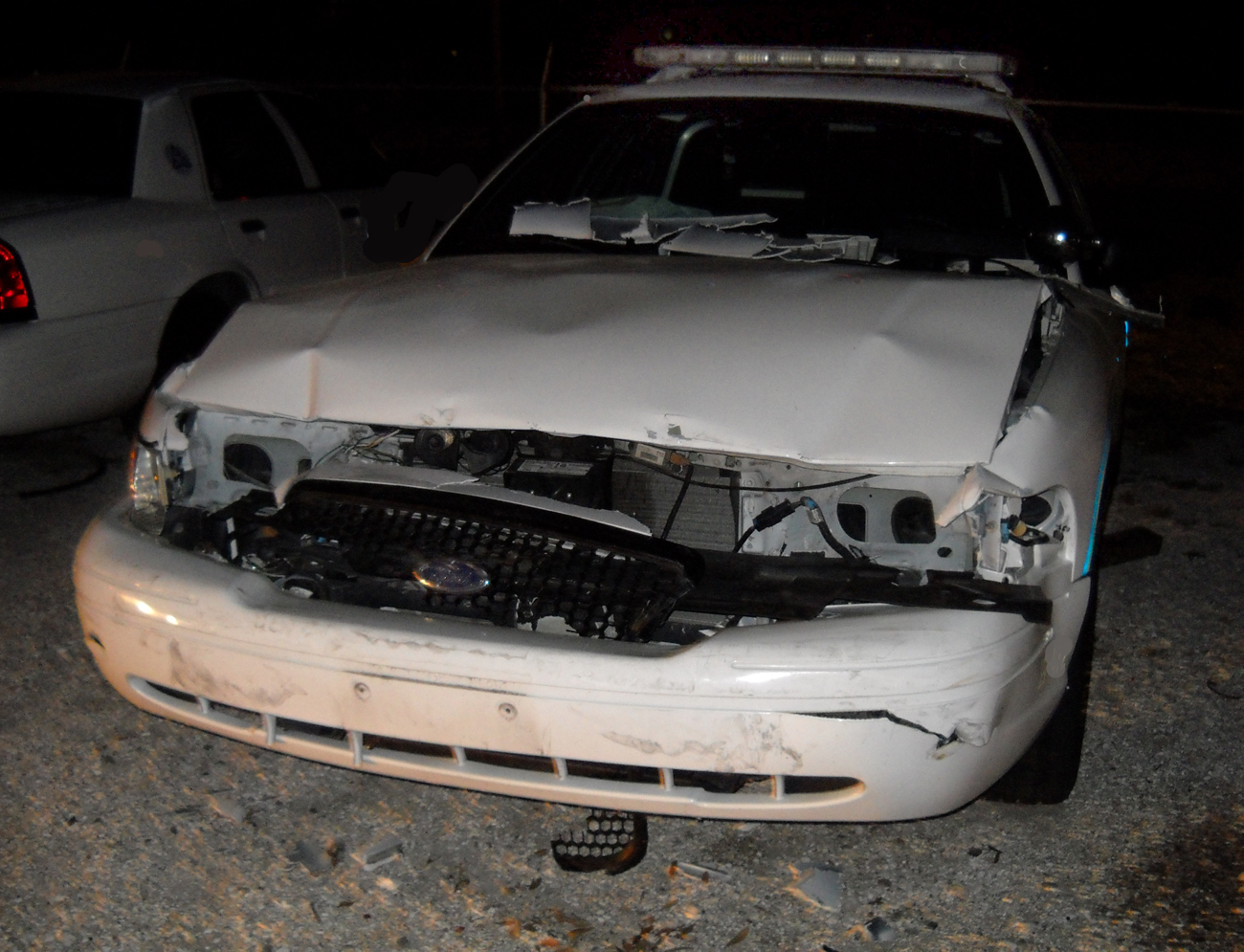 The Orlando Sentinel boasts the State Task Force was formed based upon the newspaper’s series of articles about police crashes and public safety. Sentinel reporters studied crash statistics from 2006 to 2010 and tallied an average of 7,400 police car crashes per year, causing 2,400 injuries, 20 deaths, and $25 million in property damage.

One Sentinel article states, “About 7,400 crashes a year involve cops.  In one out of every four, they’re at least partially to blame, and they seldom are ticketed, the data revealed.  In fact, though average drivers receive citations if they are at fault in crashes more than 64 percent of the time, officers are cited less than 11 percent of the time.”

Let’s look dispassionately at The Orlando Sentinel’s numbers.  For the five-year period, 1.6 million Florida crashes were studied.  Using The Sentinel’s calculations, the overall number of police crashes in those five years comes to 37,000.  That is just 2 percent of crashes statewide.

Further, The Sentinel said that the police are “at least partially to blame” in one out of four law enforcement crashes.  Since that would be only 9,250 of 1.6 million, the number of at-fault police crashes is a tiny one-half of one percent.  Great job, troops!

Hey, I can turn that around to read:  Private Citizens Responsible for 99.43% of Florida Car Crashes!  Let’s take away everyone’s car keys.

“Officers are cited less than 11 percent of the time.”  Yes, but we are subject to disciplinary action much stricter than a civil fine.  In my municipality, an at-fault crash is an automatic three-day suspension.  For the average officer, that can amount to over five times the civil penalty a citizen pays.  In addition, we can be fired from our jobs because of at-fault crashes. 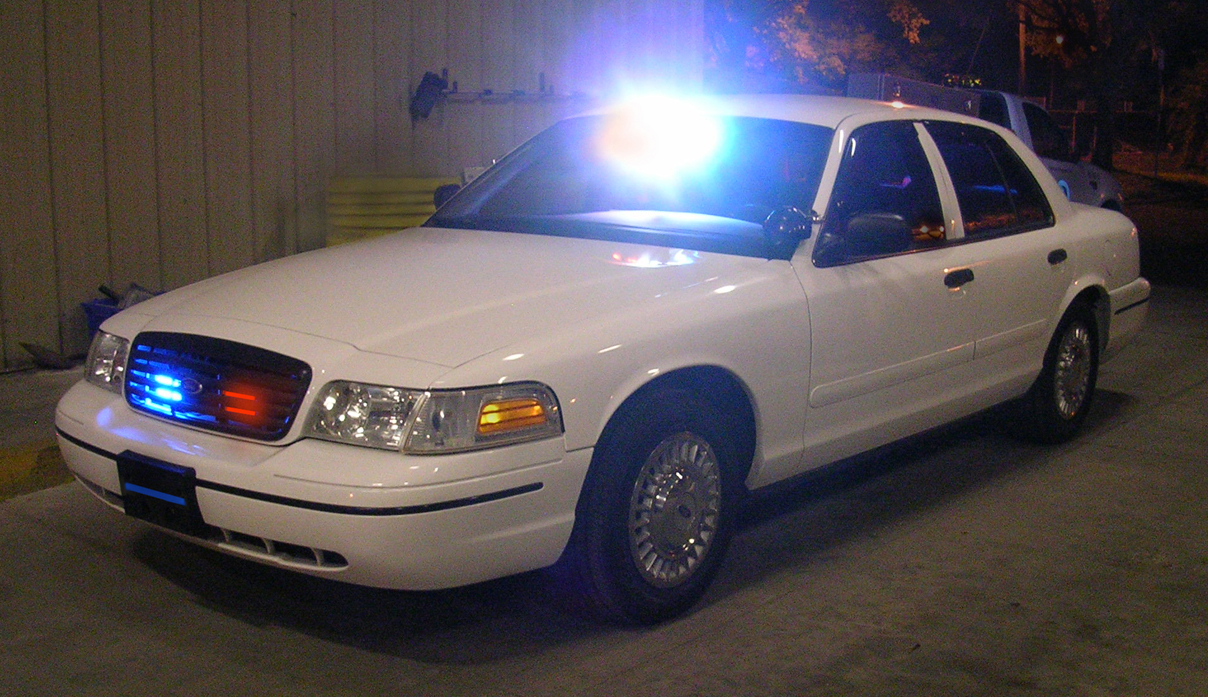 Florida Senate Bill 416 and House Bill 299 seek to make it illegal to text while driving.  When polled, 71 percent of Florida voters (who cause 99.43% of all crashes) recognize that distracted driving is dangerous and causes wrecks, hence the texting legislation.

A police officer behind the wheel has a ridiculous amount of mandatory work-related distractors:  computer terminals, radio frequencies, the need to scan for crime outside the car, officer safety requirements when driving into scenes, and more.  Add to that running lights and siren and/or chasing violators.  I would say that for the most part, cops do a fantastic job of driving their public vehicles.

Sooo, I do not see why the State Task Force, which will first meet April 6 in Tampa, was formed to study this issue  Even Task Force member Railey says he is not sure there is a problem.  Since The Orlando Sentinel is so proud of their work being the impetus for this unnecessary task force, maybe the citizens of Florida should send a bill to the newspaper for wasting taxpayers’ dollars.

In all seriousness, as law enforcement professionals, we should use extreme care when driving our police vehicles and take our training very seriously.  Because of the daily demands of our job, we need to recognize that we are at risk to be distracted and have a vehicle crash.  Be alert and be safe.