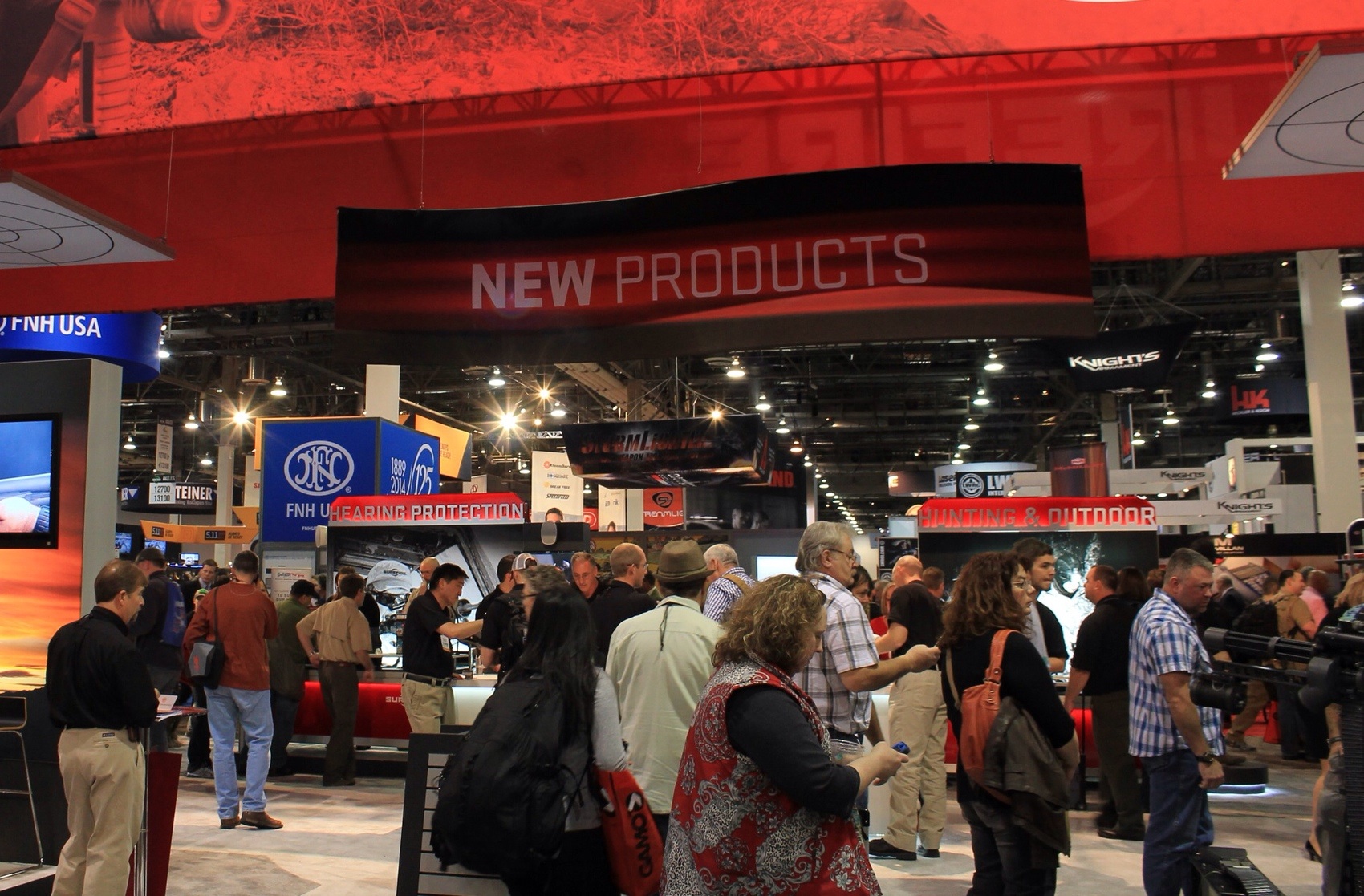 SHOT Show is the fifth largest convention in Las Vegas.  But larger still is the Concrete Convention next March (well, it has a different name, but you get the gist).  I guess any convention makes sense to its attendees.  At dinner, writers Richard, Aaron, and I were trying to figure out what kind of seminars you would have for the concrete, asphalt, and construction crowd.  “Rebar: Friend…or Foe?” I said dramatically.  Laughing, Richard suggested I use it as the title to an article.  I think I also suggested, “Concrete Stamping and the Modern Aesthetic.”  Rebar was better.

I have been busily running around the Show floor for the last two days looking for interesting things.  I have talked to many nice folks.  When Richard said there is a game where you call out Danger Zone! when you spot a guy in 5.11 pants with a MOLLE backpack, I glanced down at my attire and called out myself.  It is a common look for this conference.  There is a tanker truck of testosterone in the law enforcement sections of the SHOT Show.  I even saw a guy in a very nice tan suit wearing a matching coyote brown MOLLE-laden pack.  Mixed messages.

Here are some photographs from the SHOT Show floor this year.  Enjoy. 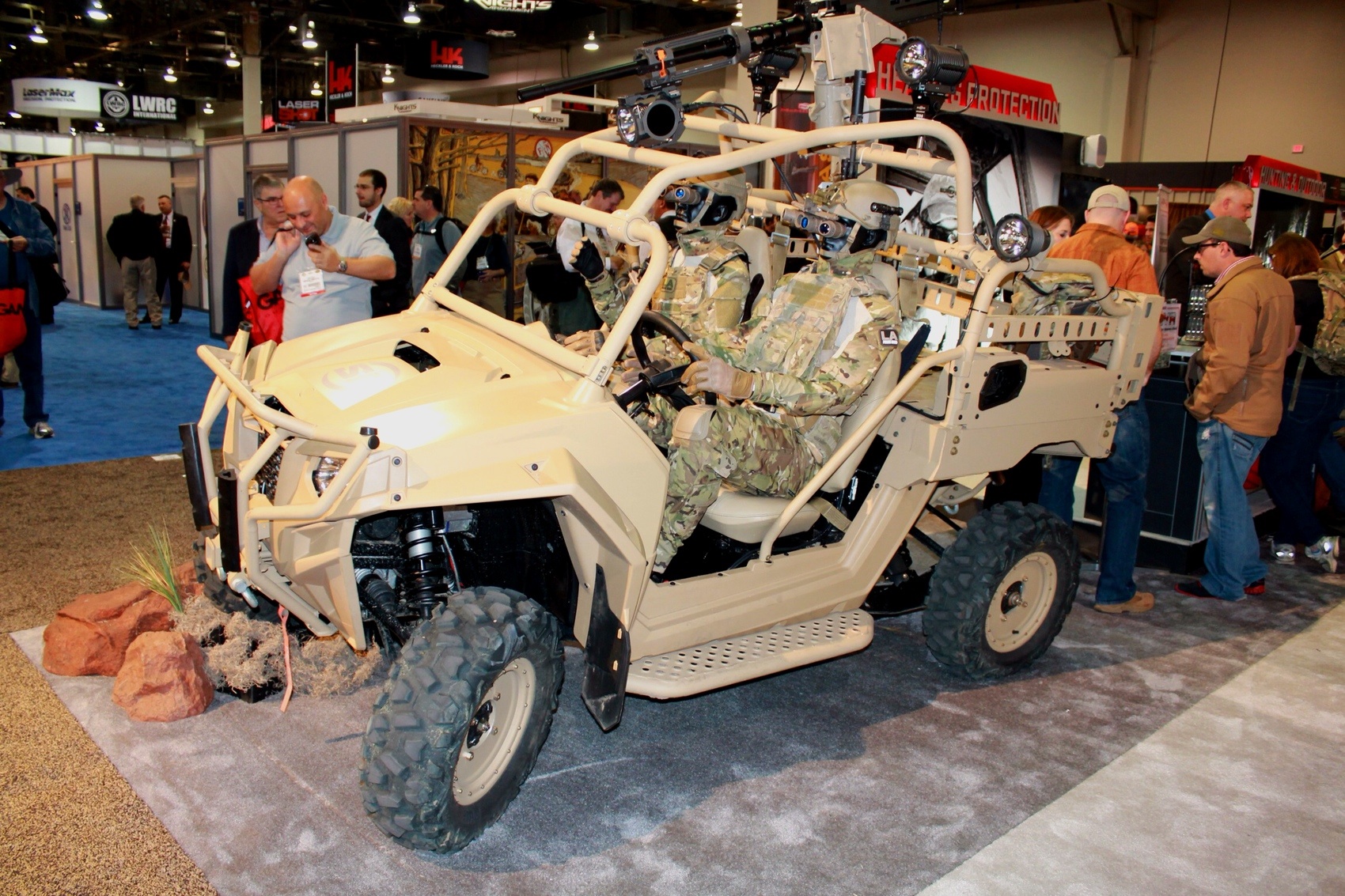 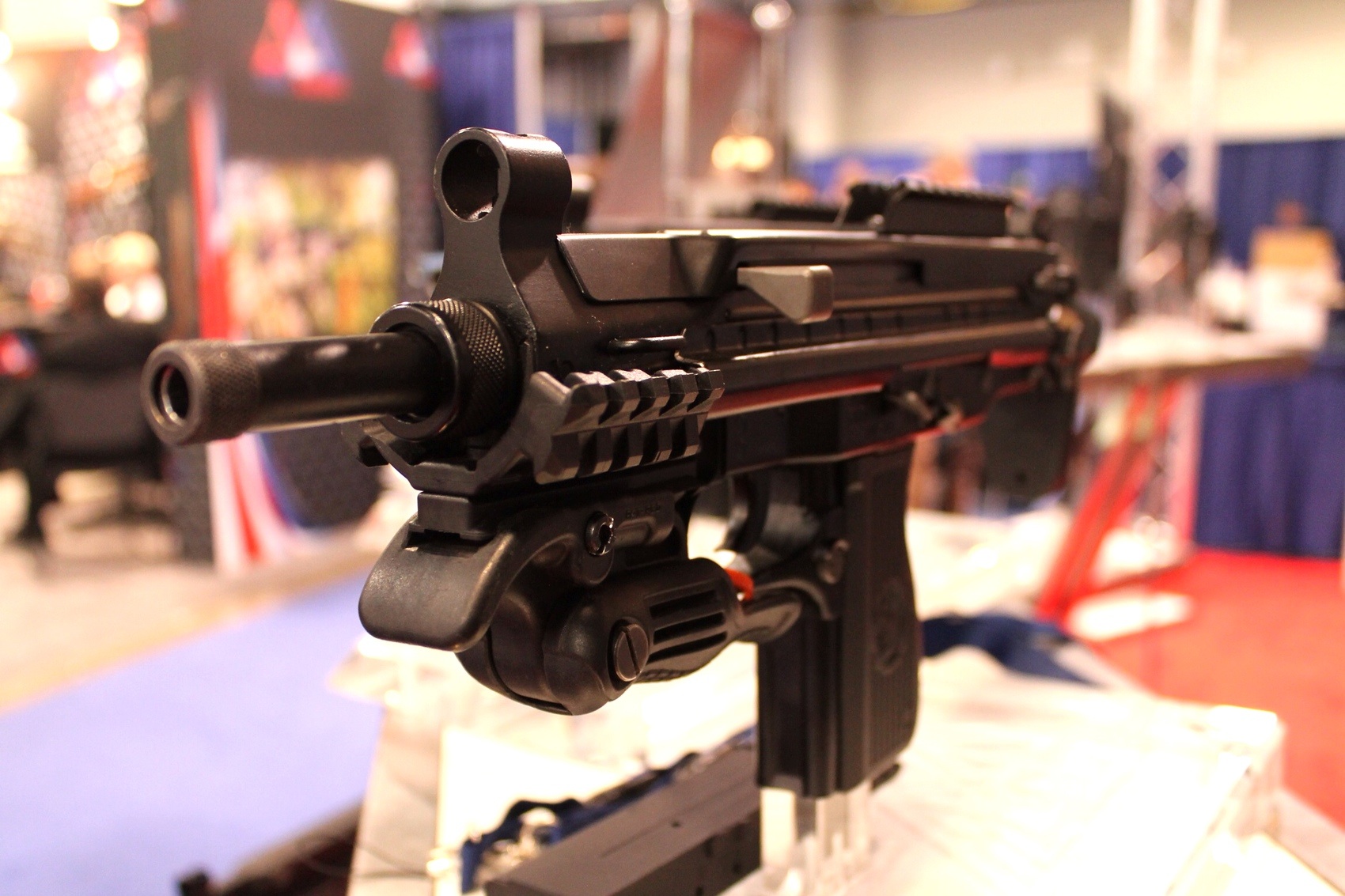 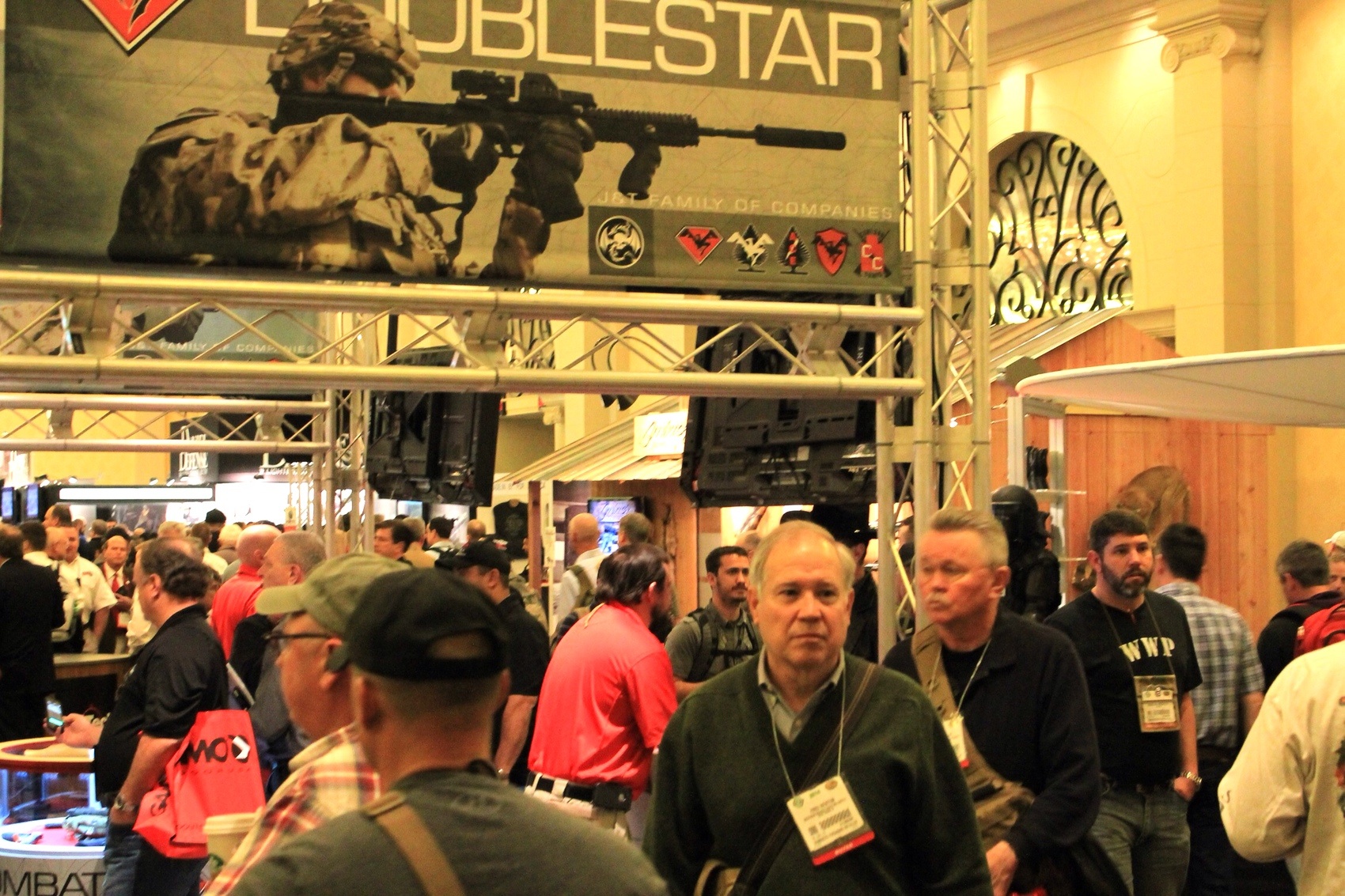 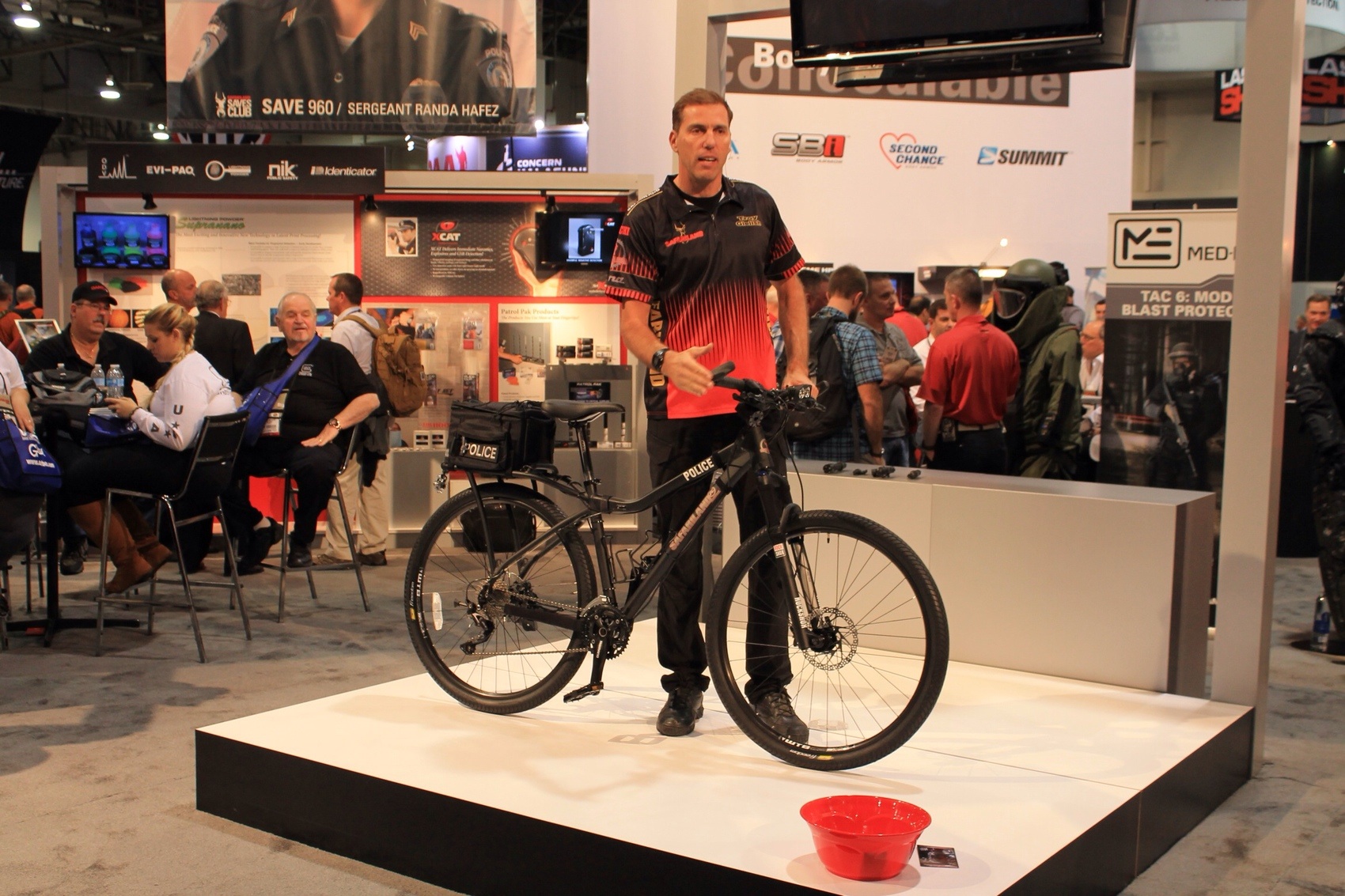 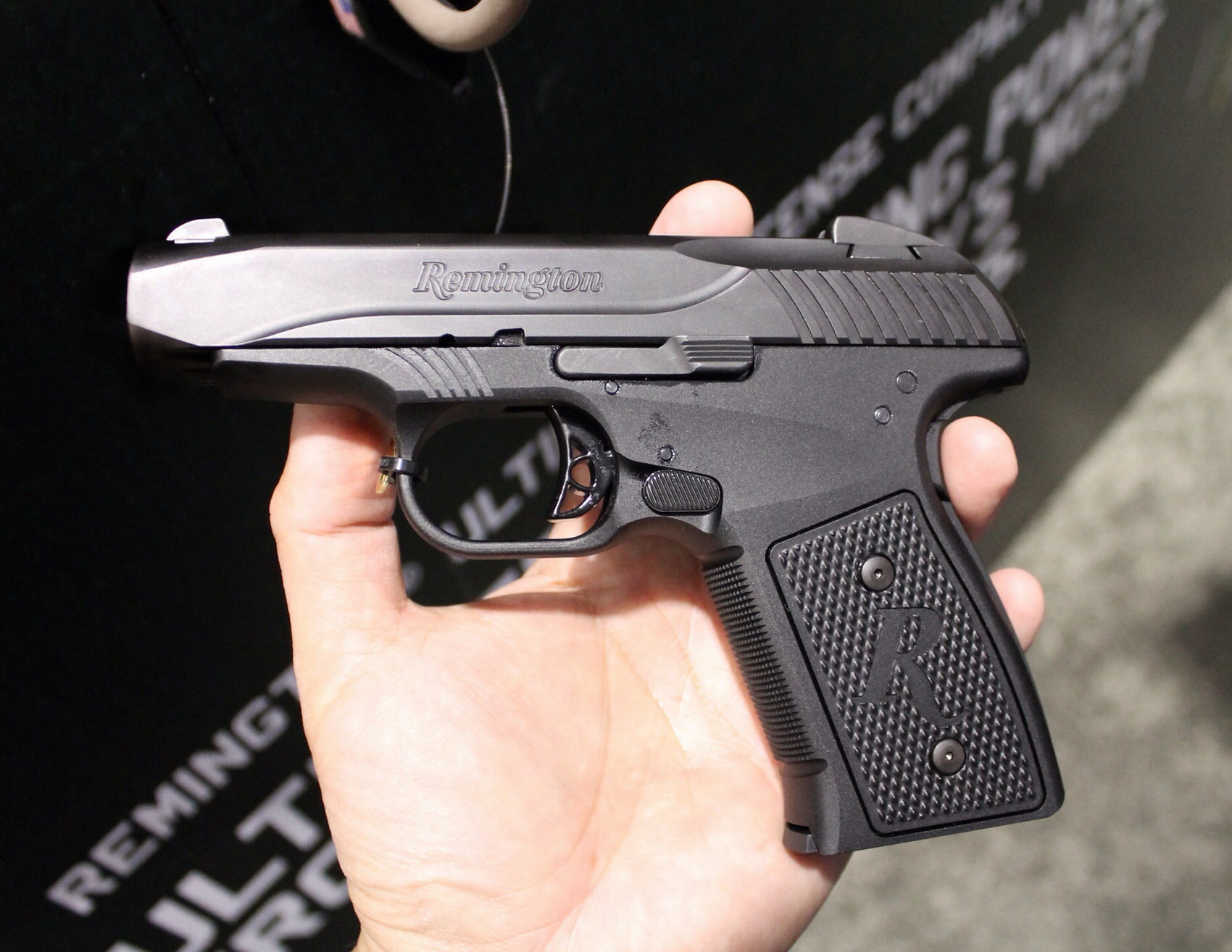 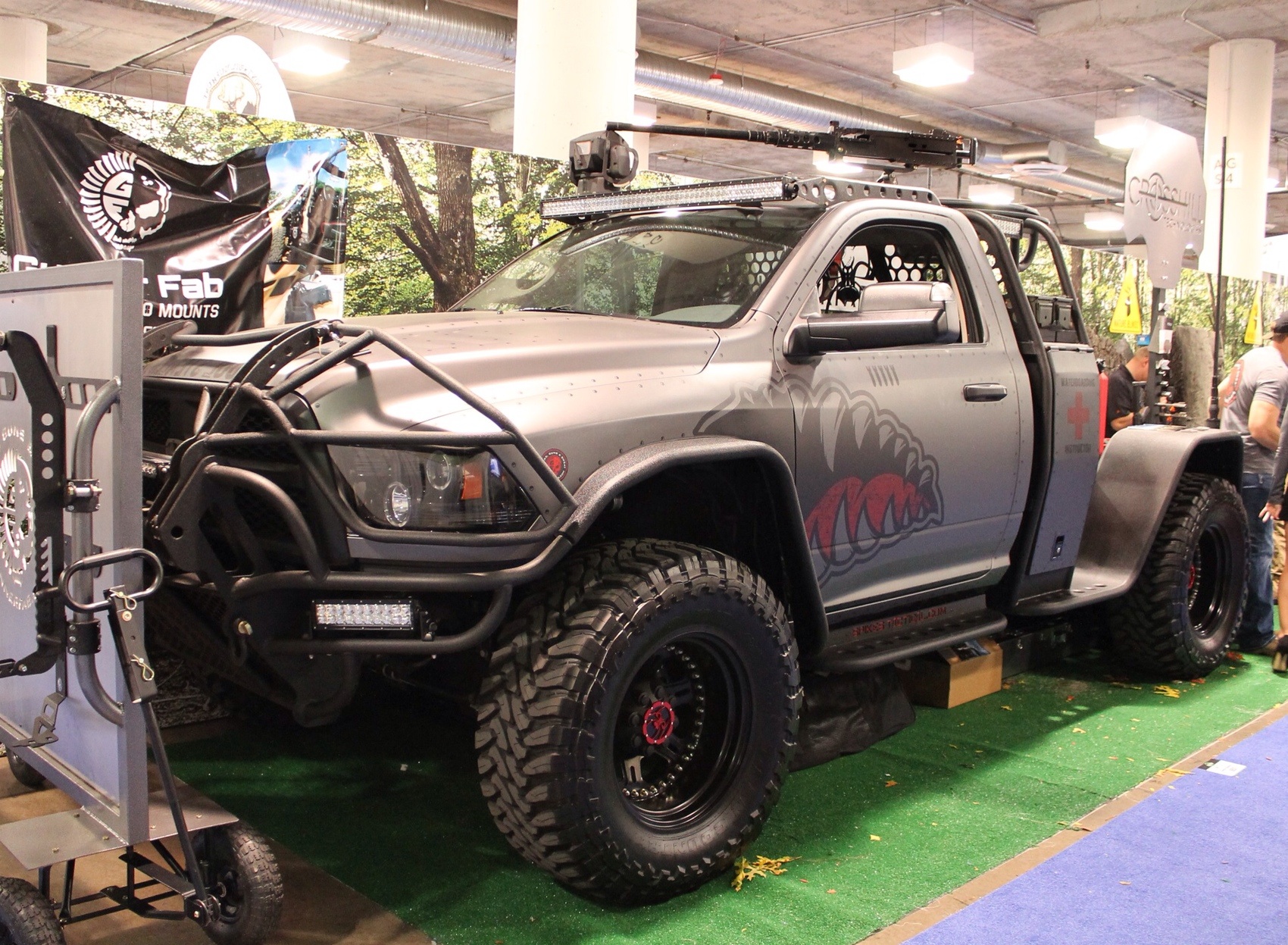 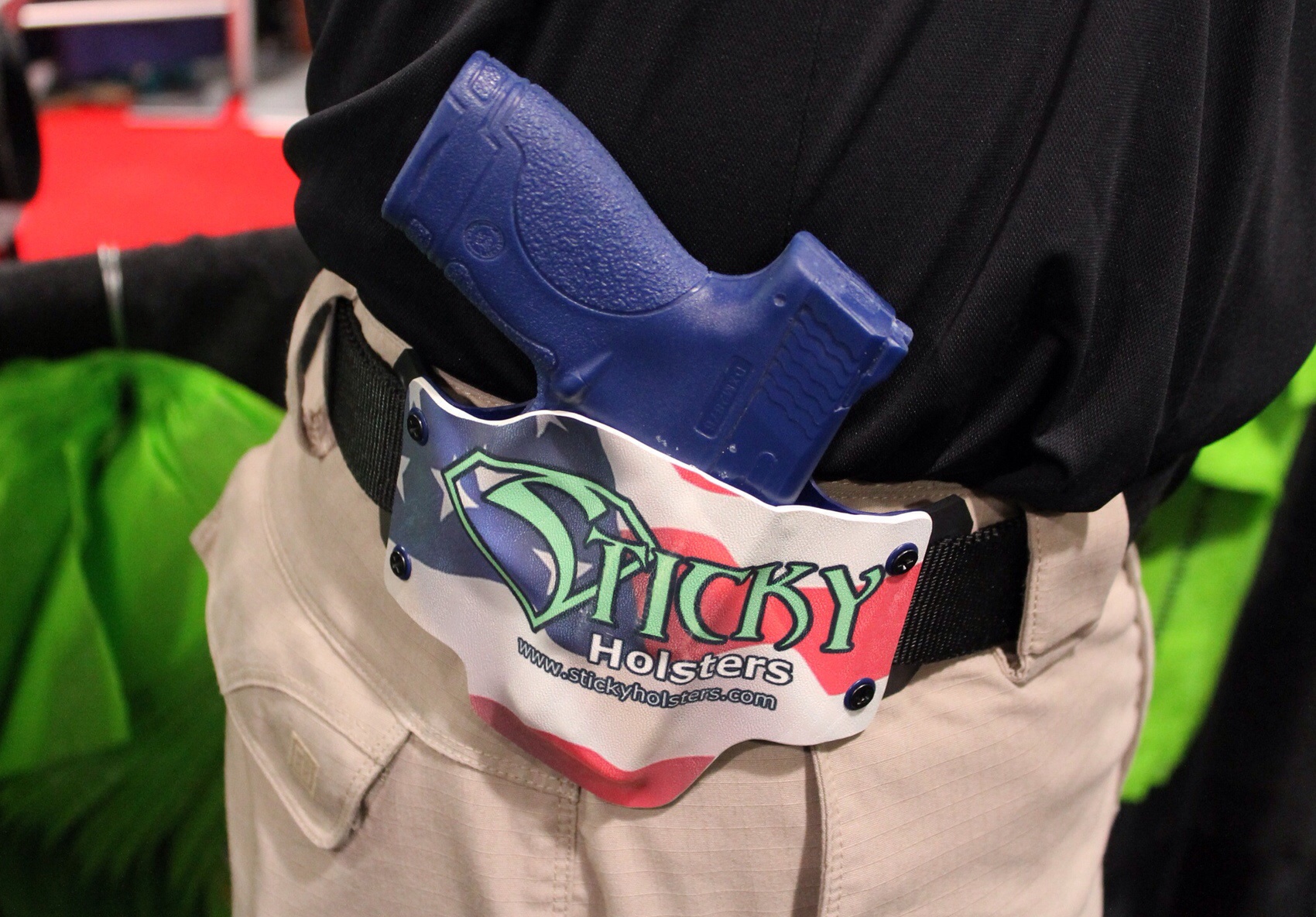 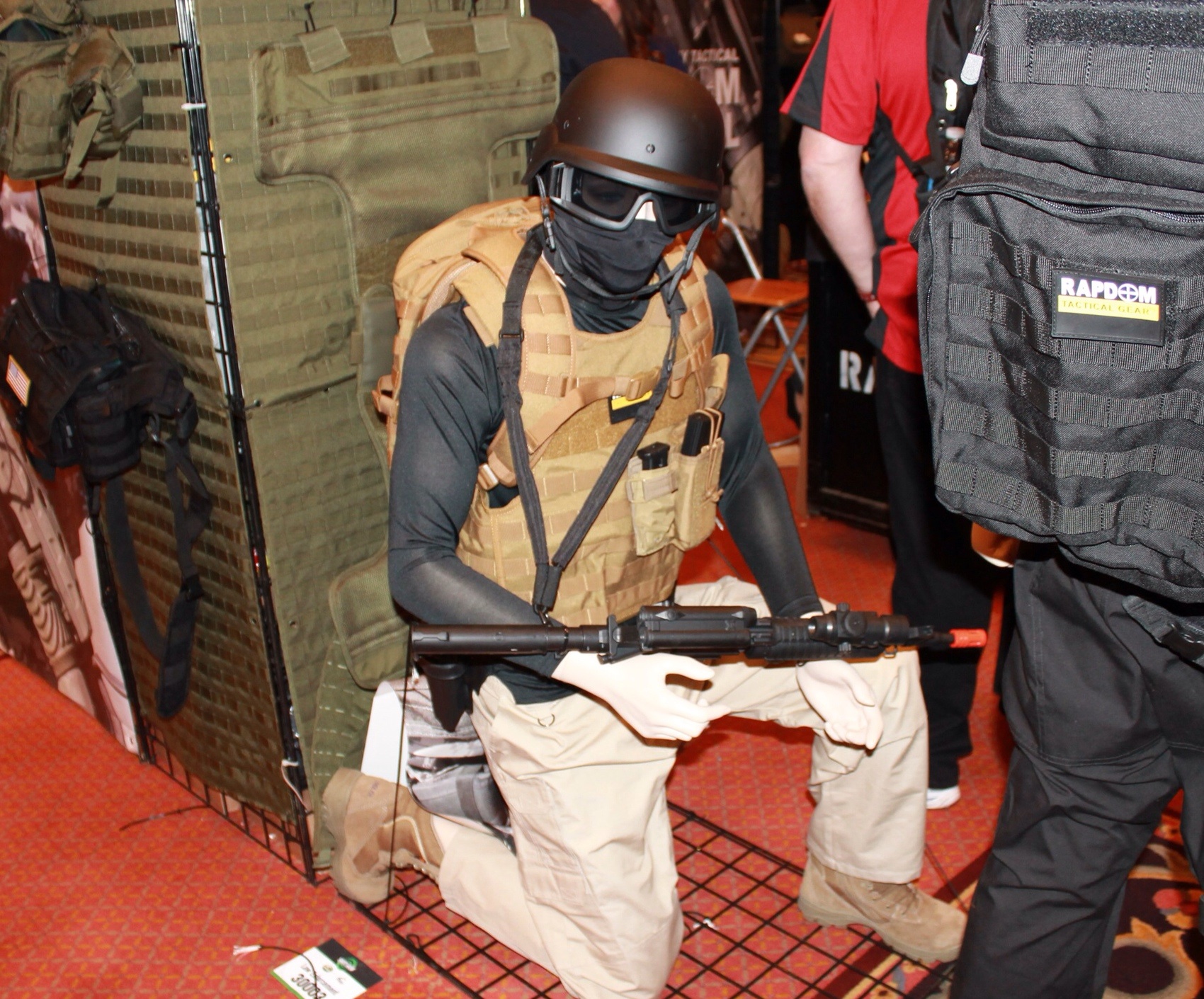 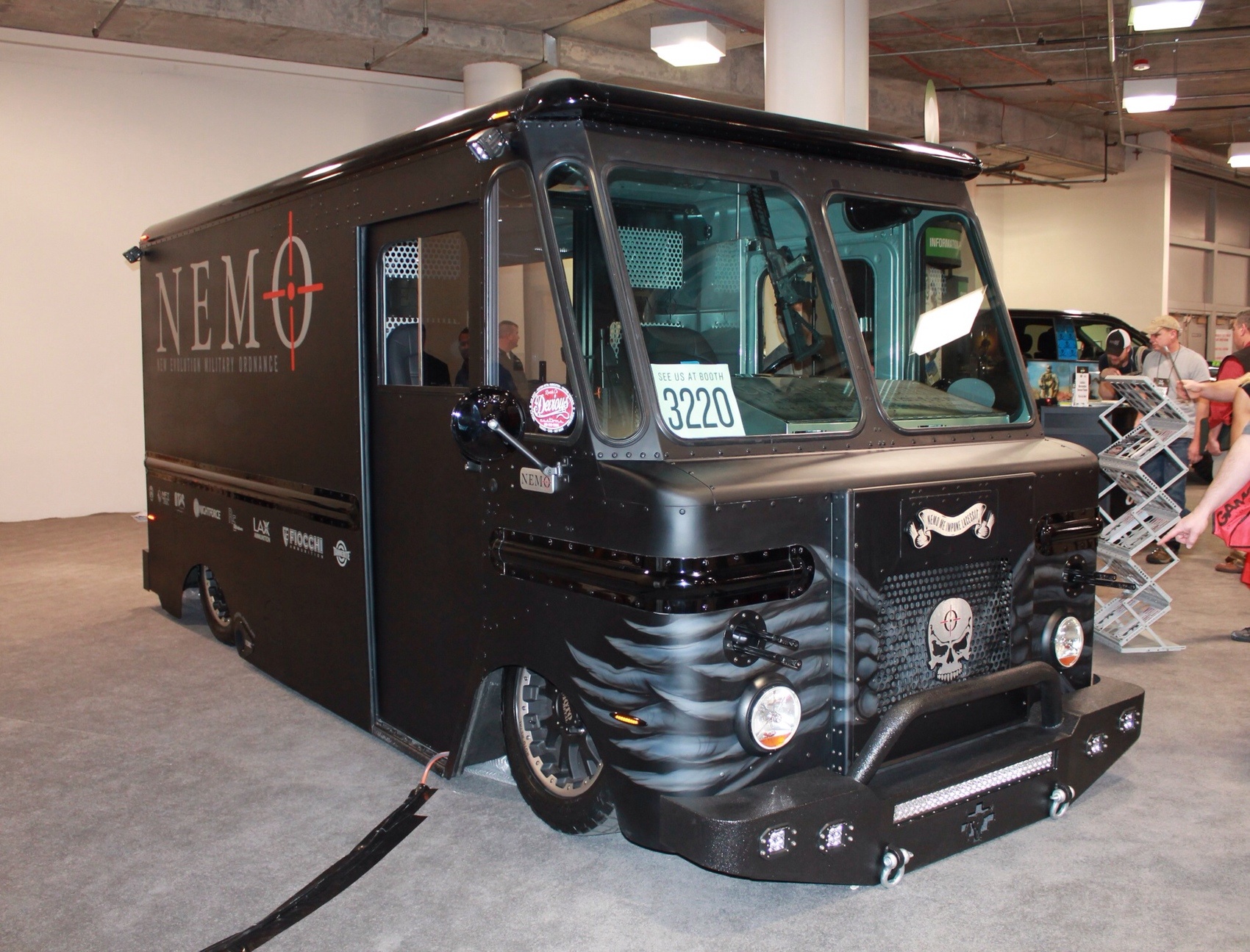 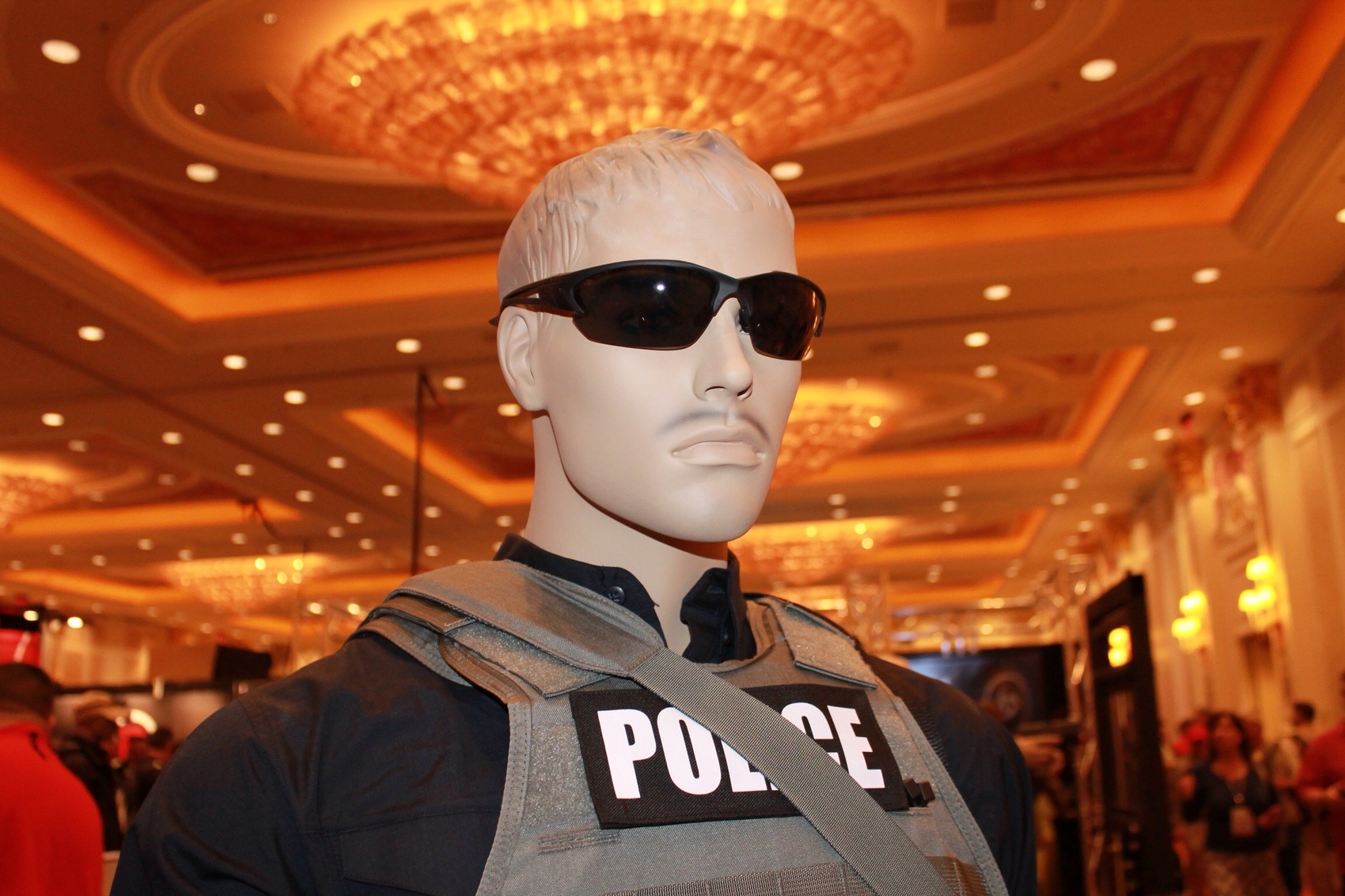 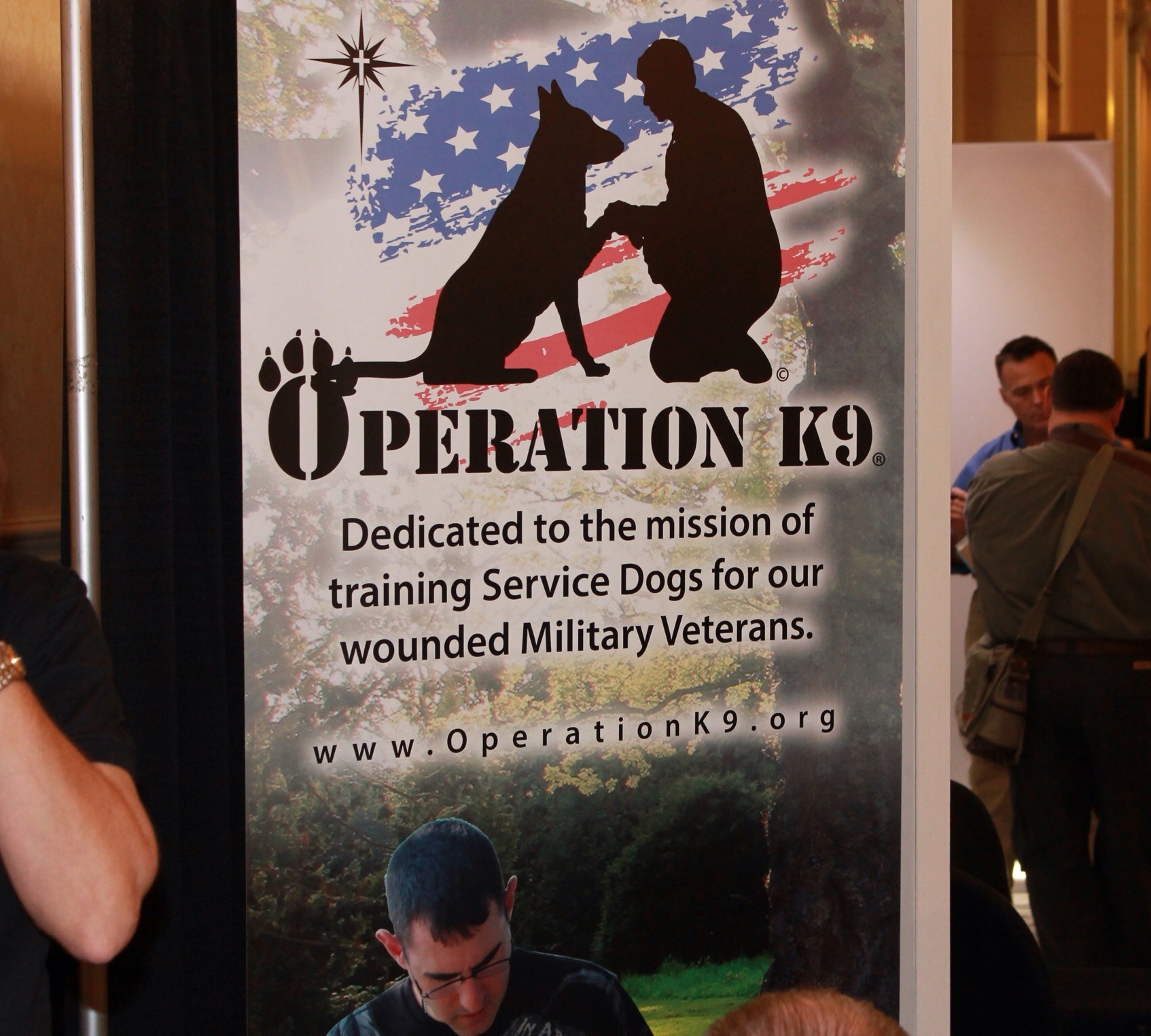 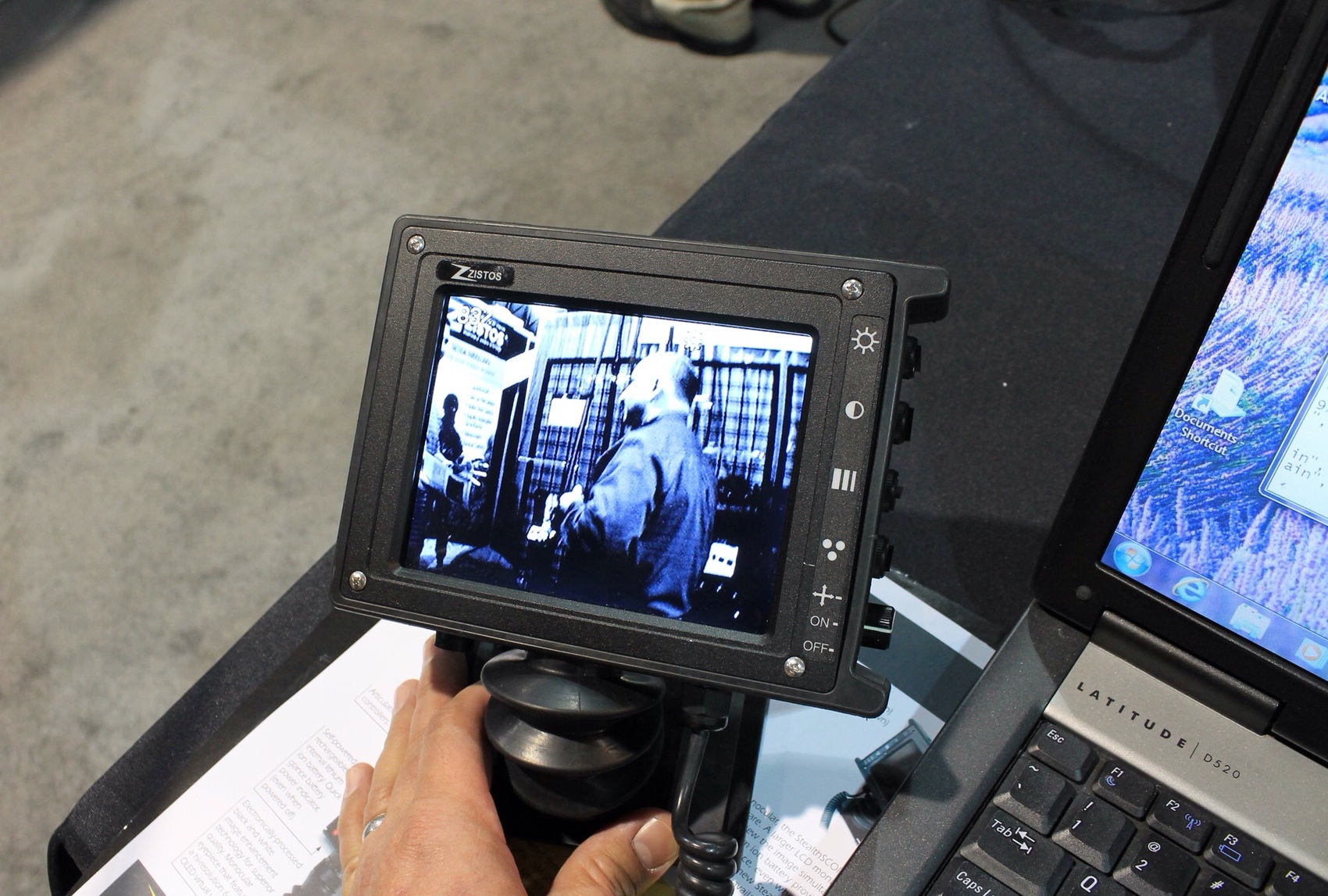 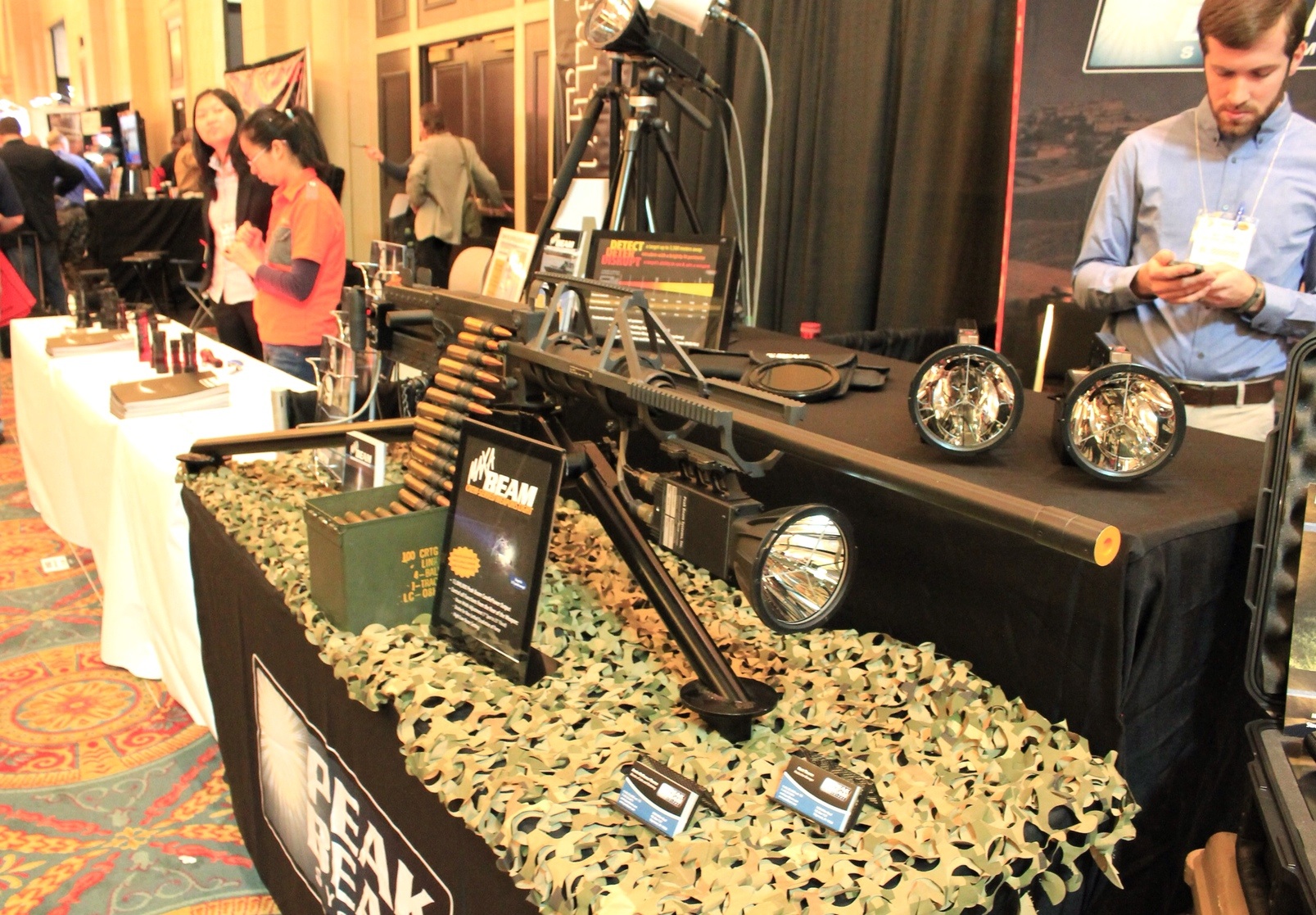 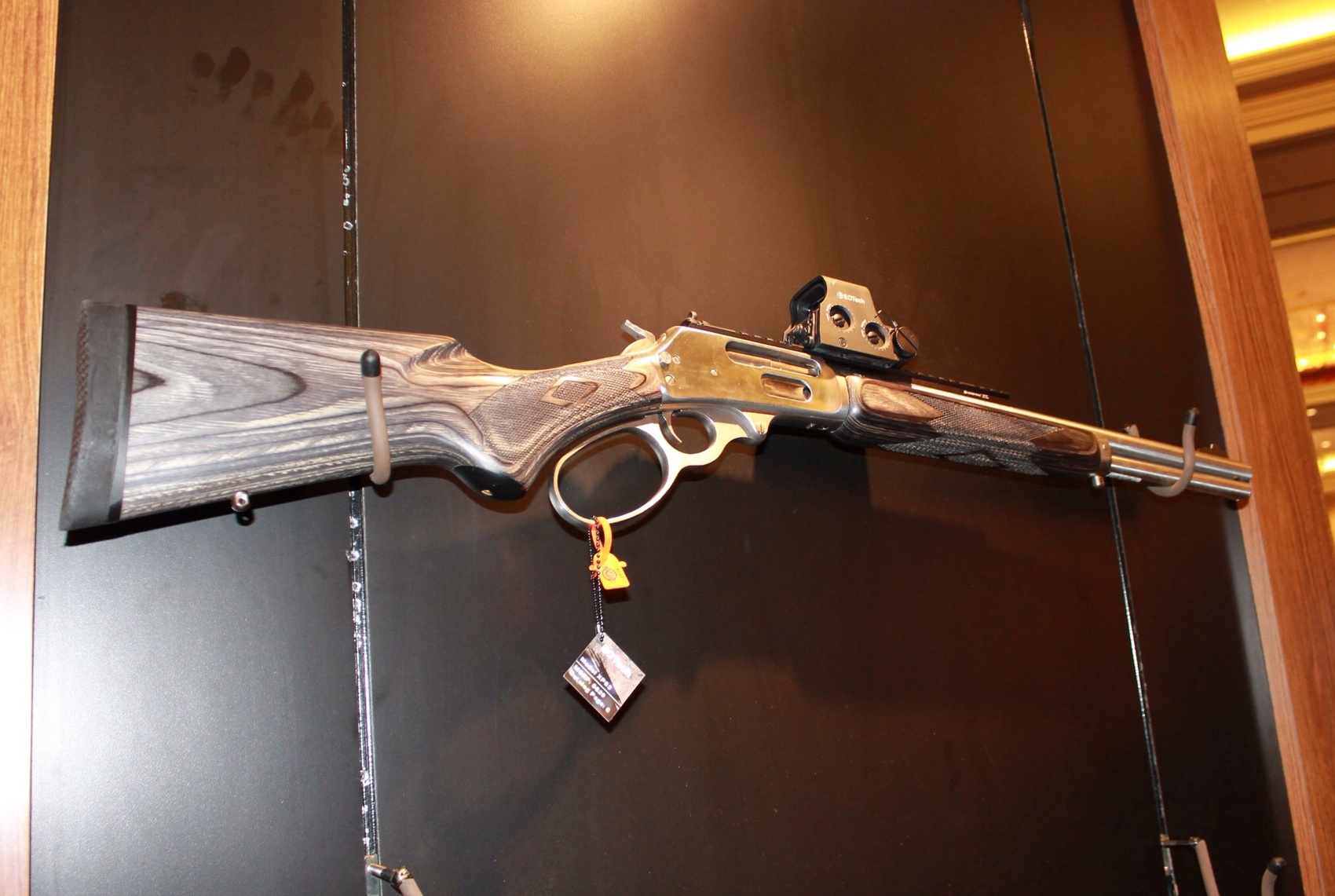 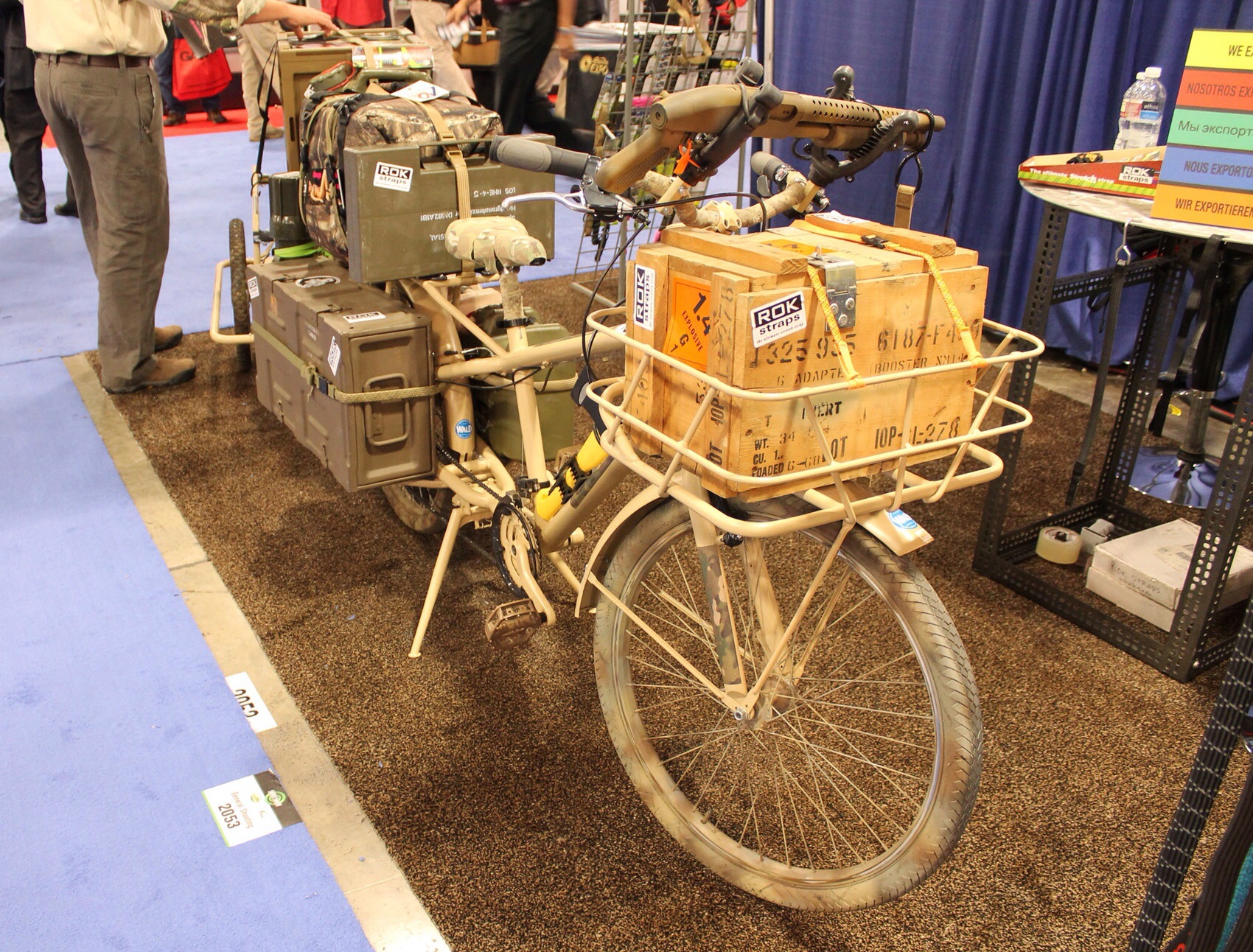 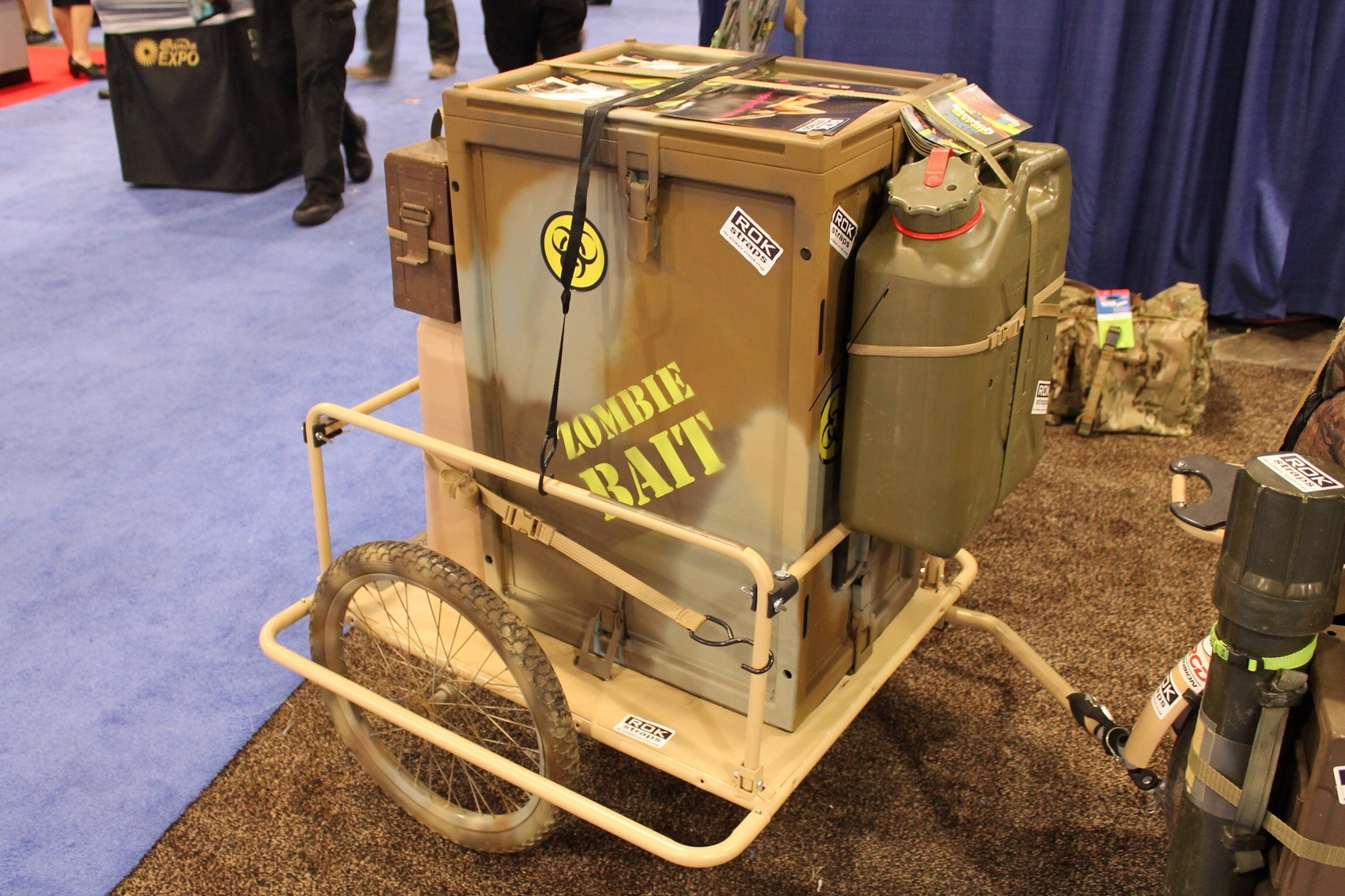 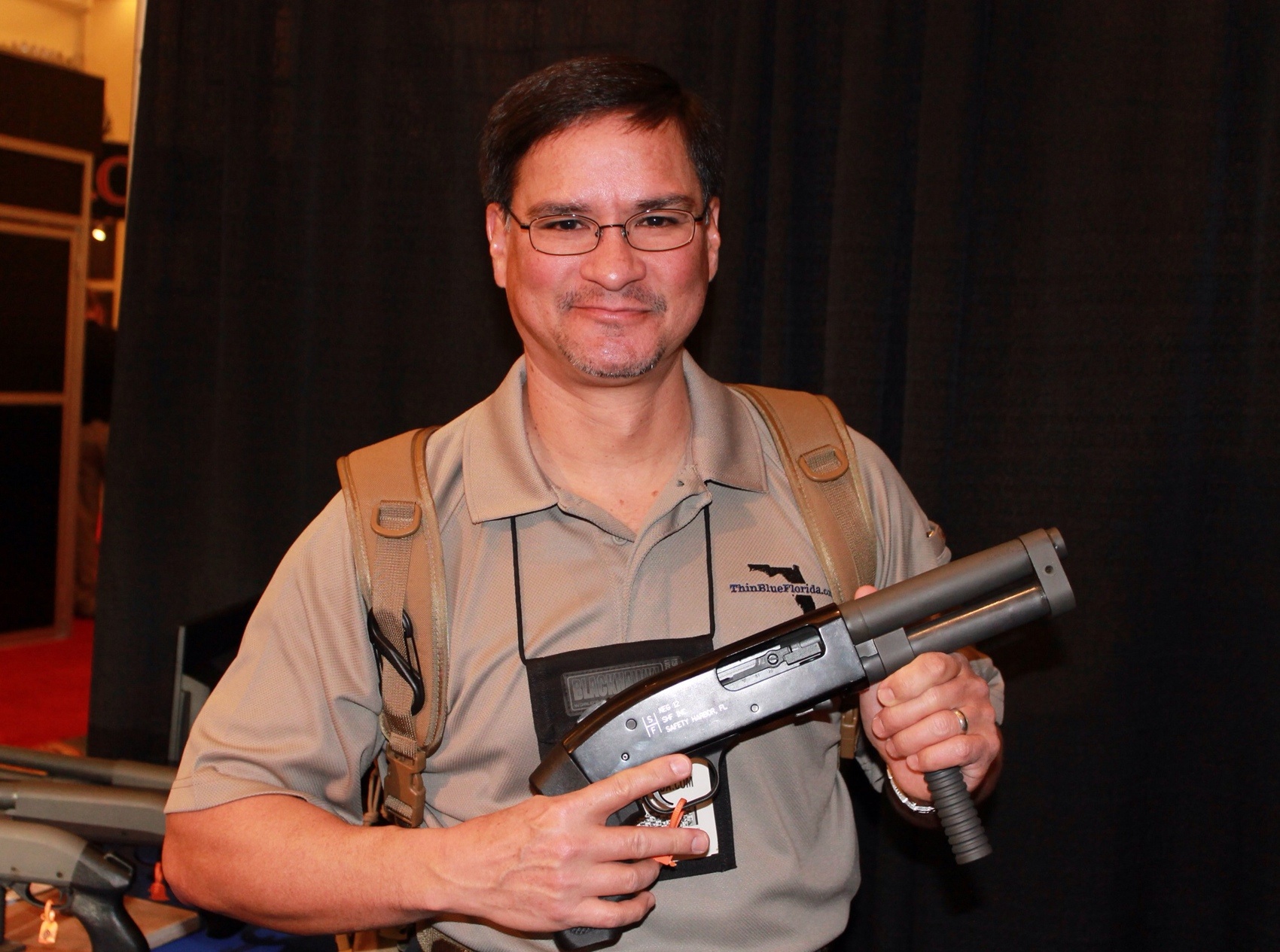 To get back to my rebar analogy, I am sure that the average American out there would think a convention with machine guns on trucks, holo-sights on lever action rifles, and tactical mannequins might seem silly, but it all apparently makes sense to this bunch.

This entry was posted in SHOT Show and tagged SHOT Show. Bookmark the permalink.