If you have ever gotten down into a prone shooting position with an AR-15,  you know that, sans-bipod, resting the base of the magazine on the ground makes sense to steady the weapon.  In the photo below, metal mag floorplates meet cement. 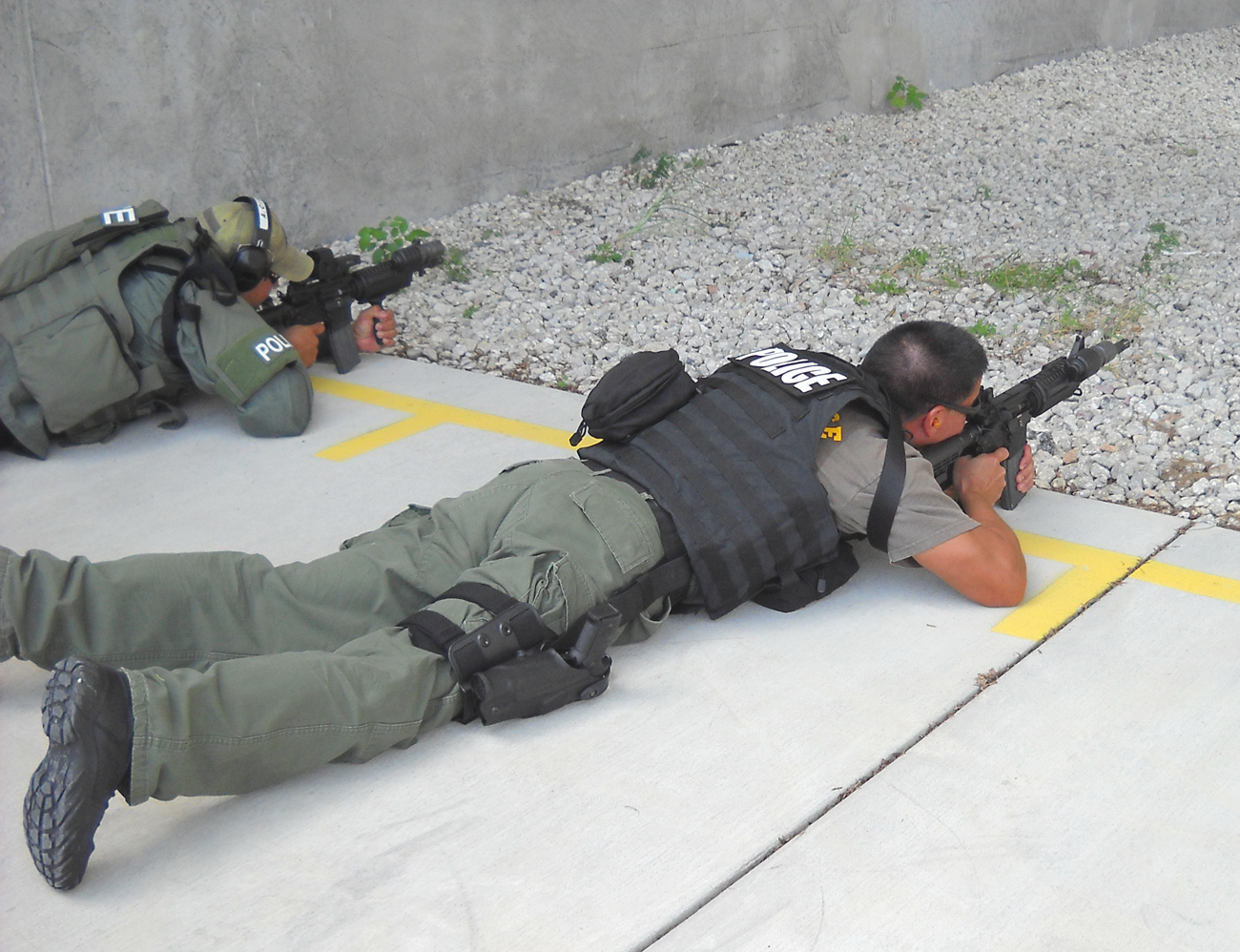 Admittedly, this is probably not what Eugene Stoner had intended, but it does work.  Our friends over at The Firearm Blog did a review of a MagPod prototype here.  I have never personally had a feeding problem when resting the butt of the AR’s magazine on either a hard or soft surface. 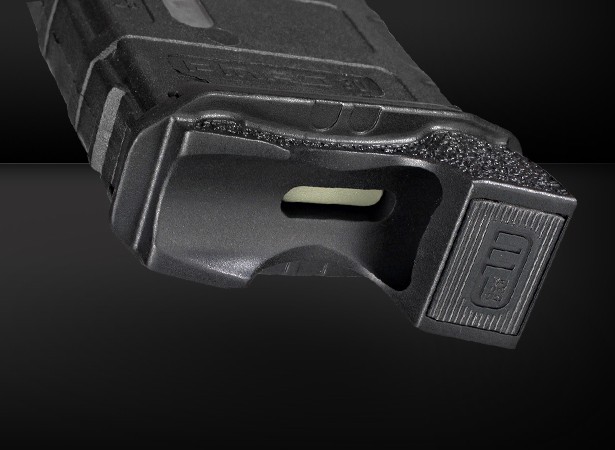 It looks like the MagPod will bring the gun up about an inch, which would be nice for obtaining your sight picture without the uncomfortable neck craning, and still keep you proned-out for a low “don’t shoot me” coefficient.

This entry was posted in Firearms, SWAT and tagged ar-15, Police Rifle. Bookmark the permalink.