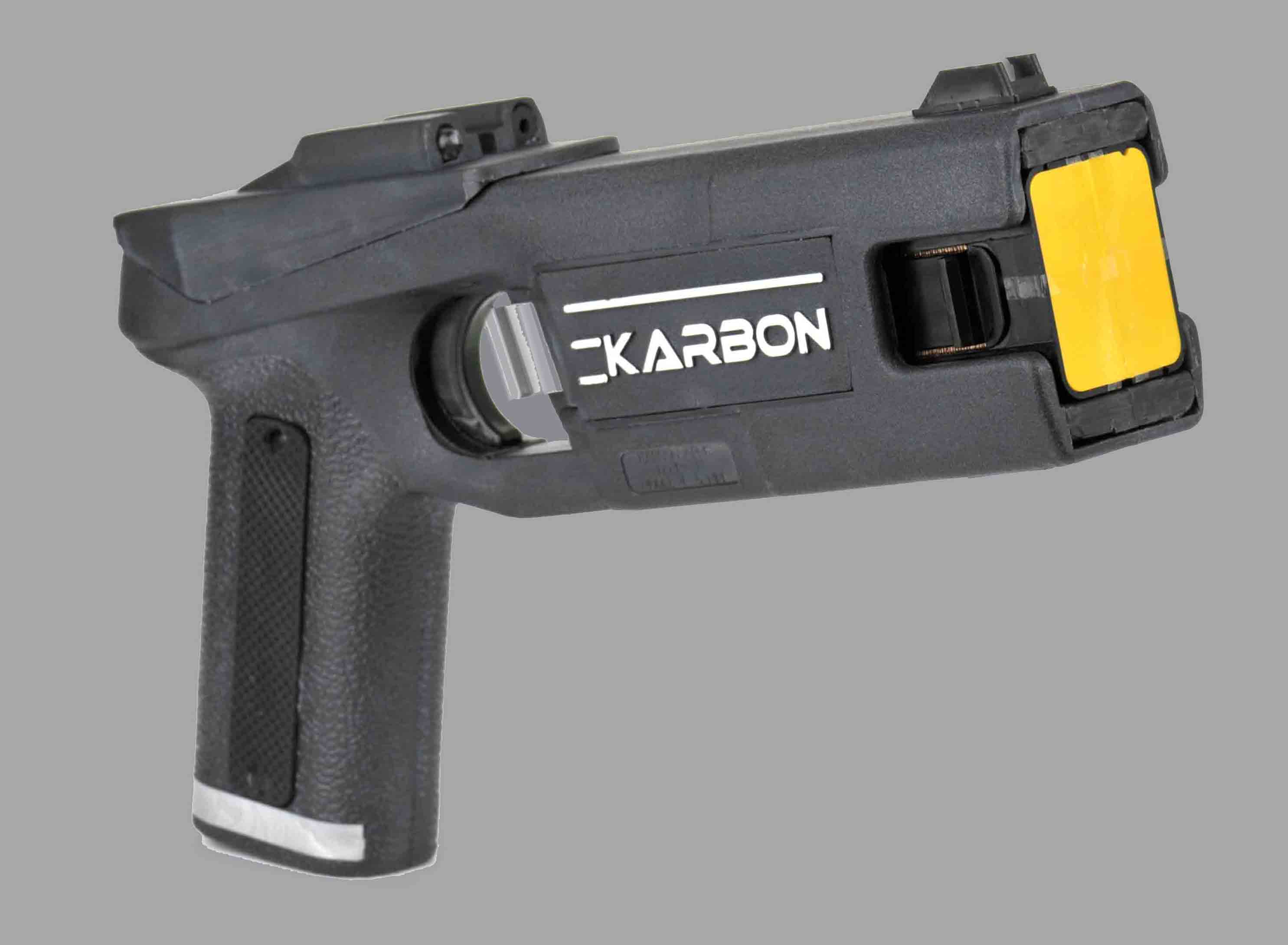 In a press release on 1/30/2012, Karbon Arms, a Tampa, FL based manufacturer of electronic control devices (ECD), sent out a press release detailing what they described as a victory over Taser International’s “unethical behavior.”  Read the details below.

Karbon Arms, a leader in electronic immobilization technology prevailed in the U.S. District Court. In the court filing, Taser International (NASDAQ: TASR) falsely accused Karbon Arms of violating a court ordered injunction. Karbon was vindicated of the baseless allegation by Rick Smith, Taser’s CEO, that Karbon is “seeking to evade the Court’s injunction through subversive means.”

In the hearing to determine whether Karbon Arms is selling an infringing version of the Stinger Systems S-200 Judge James A. Teilborg ruled that the circuitry and operation of the devices are “unquestionably” different. As a result, the Court found that Taser has failed to prove that the Karbon MPID is not more than “colorably different” from the circuit in question. The injunction against Karbon is the result of the assets purchased from Stinger Systems by outbidding Taser in August 2010.

In addition to this victory, in December 2011, the U.S. Patent Office completed a re-examination of Karbon’s patent number 7,778,005 and found in favor of Karbon Arms. Taser requested this re-examination in May 2011. Karbon Arms’ CEO Robert Gruder stated, “These successful outcomes are proof that Karbon is prepared to defeat Taser’s relentless attacks and attempts to corner the Electronic Immobilization Device market.”

Matthew Pliskin, President of Karbon Arms, stated, “We are enjoying the momentum on both the legal and marketing fronts. This is an exciting time for Karbon Arms.” In response to Taser’s October 24, 2011 press release he added, “I am disappointed by Taser’s unethical behavior and mischaracterization of Bob Gruder. He has worked tirelessly to produce a competitive product that exceeds the expectations of the marketplace.”

Robert Gruder continued, “Taser has done everything in their power to prevent us from entering the marketplace. We will continue to bring our superior products to compete head to head with their offering. We hope the law enforcement community will now clearly see Taser’s strategy. My message to Taser International and to Rick Smith is to focus on making a product that can be competitive with the Karbon MPID and you can save your shareholders lots of attorney’s fees.”

This entry was posted in Legal, Taser and tagged Karbon Arms, legal, taser. Bookmark the permalink.

One Response to Karbon Arms Touts Court Victory over Taser