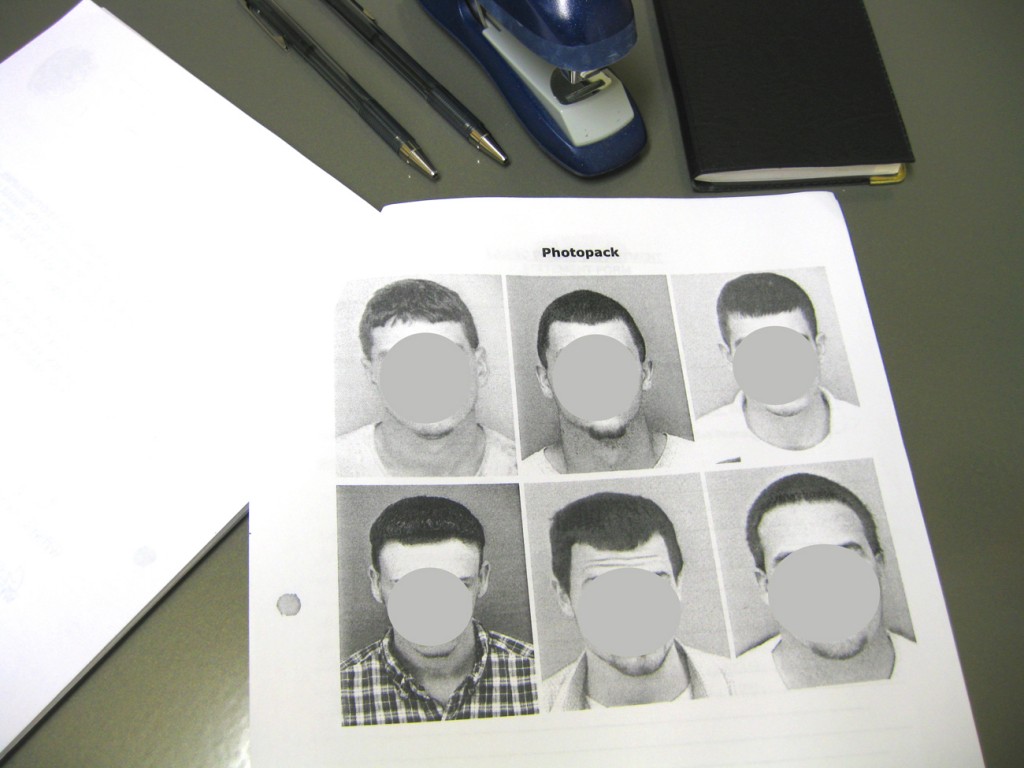 Originally proposed by the Florida Innocence Commission and used in the Eyewitness Reform Act (SB 1206 and HB 821), this legislation failed in both houses last year.  Though lobbying in Tallahassee against legislative mandates, the FDLE, FPCA, FSA, and FPAA have endorsed voluntary changes to photo and live lineup procedures.

Because the FPAA is “requiring” the voluntary changes in each judicial circuit, the implementation of these guidelines is a foregone conclusion.  Your police agency will be adopting them.

The Standards for Florida State and Local Law Enforcement Agencies in Dealing with Photographic or Live Lineups in Eyewitness Identification outlines the Florida Innocence Commission’s position on the matter.  Subsequent to this, the FDLE, FPCA, FSA, and FPAA issued their Commentary and Instructions to the above standards.

The general standards can be summed up here:

III. Standards for Florida State and Local Law Enforcement Agencies in Dealing with Photographic or Live Lineups in Eyewitness Identification

Each Florida state and local law enforcement agency shall have in place a written policy regarding photographic or live lineups to be utilized in eyewitness identification.  The policy shall address at a minimum the following:

In the Commentary and Instructions, FPAA addresses simultaneous and sequential photo arrays and live lineups.  Also of importance is the inclusion of a double-blind component to lineups.  Under the standards, the use of an Independent Administrator, who has no knowledge of the suspect’s identity, is urged.

In recent years, DNA test results have brought to light the fallibility of eyewitness identification in criminal cases.  The Florida Innocence Commission’s research into mistaken identification led to the rush to alter how law enforcement agencies assist witnesses in viewing potential suspects.

Although my department’s General Orders and Photo Array Instructions already comply with the new standards, we will probably begin using sequential photo arrays shown by a “blind” administrator instead of the simultaneous array predominantly shown by by the lead investigator or his partner.

The most current information I found on the subject was in a National Institute of Justice article from June 15, 2012.  I think this statement from that article sums up eyewitness identification:  “The police lineup is an inherently human process, and therefore inherently flawed.”  Eyewitness identification, whether through photographs or live viewing, should only be a part of the measure of probable cause in a criminal case.  To err is human…