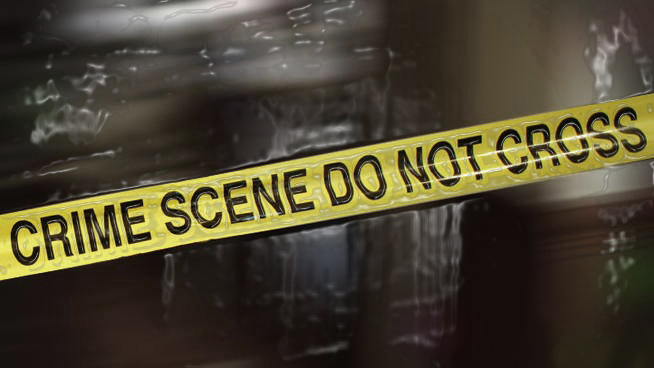 I do not consider myself an overly philosophical kind of guy.  But there is a nagging, almost rhetorical, question which I have heard many times at the scene of a tragedy and that is, “Why?”  I just read another headline in the mainstream media about the mass murder in Colorado that said something like, “Aurora Searches for Answers While Community Grieves.”

At the scene of a homicide, especially ones involving extreme violence, it is not uncommon to hear distraught victims, loved-ones, or witnesses ask for closure to make sense of something senseless.  Whether in consoling these individuals or in attempting to extract necessary information, their fixations can be both saddening and challenging to a law enforcement officer.

Human nature thrives on explanation.  This yearning for knowledge is directly responsible for the practices of Religion and Science.  Both pursuits exist to satisfy our need for a structural context to the events we experience in our lives.  Explanation gives us comfort.

Unfortunately, the impetus for some events exists solely in the twisted minds of those responsible.  The gunman in Aurora is the lone architect for what is labeled a national tragedy.  The rationale for what he did may never be told, nor should his articulation of any reason for the incident ever truly be trusted.

I guess, over the years, I have developed a frustration with the question of Why?  Not that people should not find solace in an answer, but in that the question itself has placed them in an emotional situation from which there is rarely an external answer.

Regrettably, the question of Why? must be satisfied internally by the victims and/or families themselves.  Some individuals find strength in their religious beliefs.  Others may struggle to put the horrible puzzle together in a way that allows them to move on.  Saddest to me are the people who become forever tortured by a lack of closure.

As law enforcement officers, it is not for us to interact with the grieving and offer answers to Why?  I am of the opinion that officers should neither foist religious platitudes, nor offer secular observations as to Why?  We may search for the motive of a crime, but it is only for criminal justice purposes, not societal ones.

As a detective, I once had to keep a suspect, who had just murdered a young woman, on the phone while other officers feverishly attempted to locate him several jurisdictions away.  During our agonizingly long conversation, the suspect gave me all sorts of reasons for what he had done.  All of them were bullshit, designed to minimize his crime and cloud his involvement.  I was at least gratified when I heard him being arrested on the other end of the connection.

My limited world view has exposed me to events that make me angry for the selfish nature of their violence.  I find no worth in the suspects as citizens or as human beings.  I sympathize with those who want to know Why?, but it is a question to which I have largely turned my back.