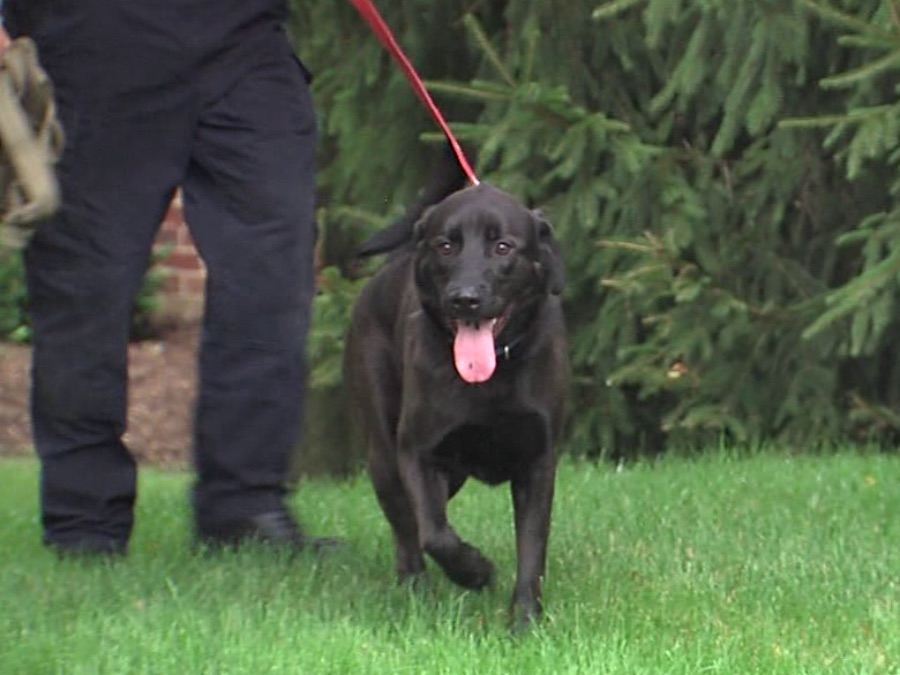 Animal conquers the electronic!  A K9 dog was responsible for taking down former Subway spokesman and future prisoner Jared Fogle. When authorities served a federal search warrant on Fogle’s residence last month, they were unable to find key evidence in a hand search by agents.  The dog saved the day.

Search warrants allow the named law enforcement officers to examine any location which might contain the evidence specified in the affidavit.  In child pornography investigations, evidence can be secreted on devices as large as a server or as small as a micro SD card, which means it could be hidden in an infinite number of places inside a dwelling.

Their scent discrimination allows dogs to accurately identify and alert their handlers to specific substances when the K9’s are trained with the proper amounts of on-task rewards and repetitions.  Courts have recognized that well-trained, documented dogs give reliable alerts that are legally defensible in criminal matters.

Though he had been working with Indiana’s Internet Crimes Against Children Task Force, K9 Bear has relocated to Seattle to continue his sniffer job with a new handler.  Dogs have been trained for use in law enforcement since the year 1899 in Ghent, Belgium.  This digital-age focus is just the newest trick learned by the old dogs.